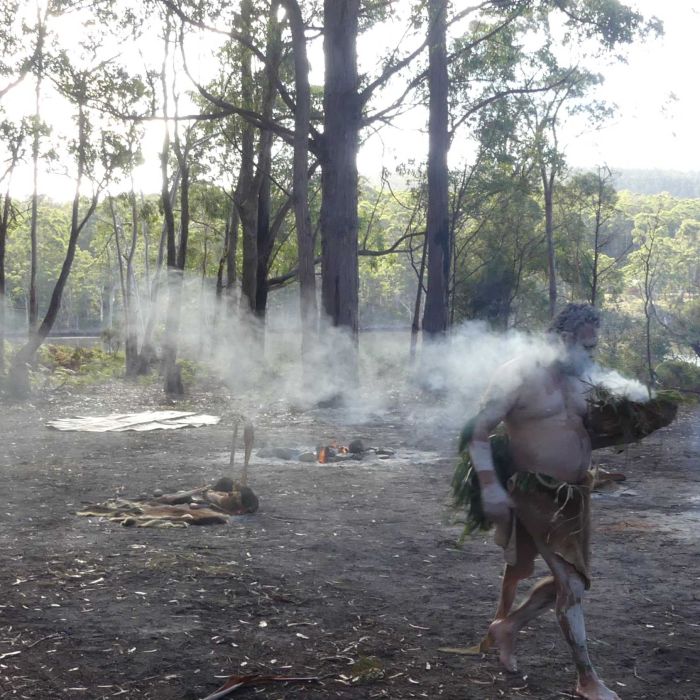 makalina rruni has been a meeting place since the Dreaming began, and the Glenorchy Reconciliation Group has had the honour of rehabilitating malalina rruni under an Aboriginal Heritage plan.

This experience has allowed us to connect and reconnect with local residents and the palawa community. Members of the Karadi men's shed have held gatherings there, and in NAIDOC Week Karadi included makalina rruni in their Amazing Race.

palawa man Cody Summers and GRG president Alkeiya will reflect on the activities on makalina rruni and expand on how this ongoing project has allowed reconnection with people, place and nature.

Cody, an indigenous man from Launceston, has been a ranger for a number of years and is now employed by Karadi Aboriginal Association. He has recently joined the GRG. Read more about Cody Summers work here 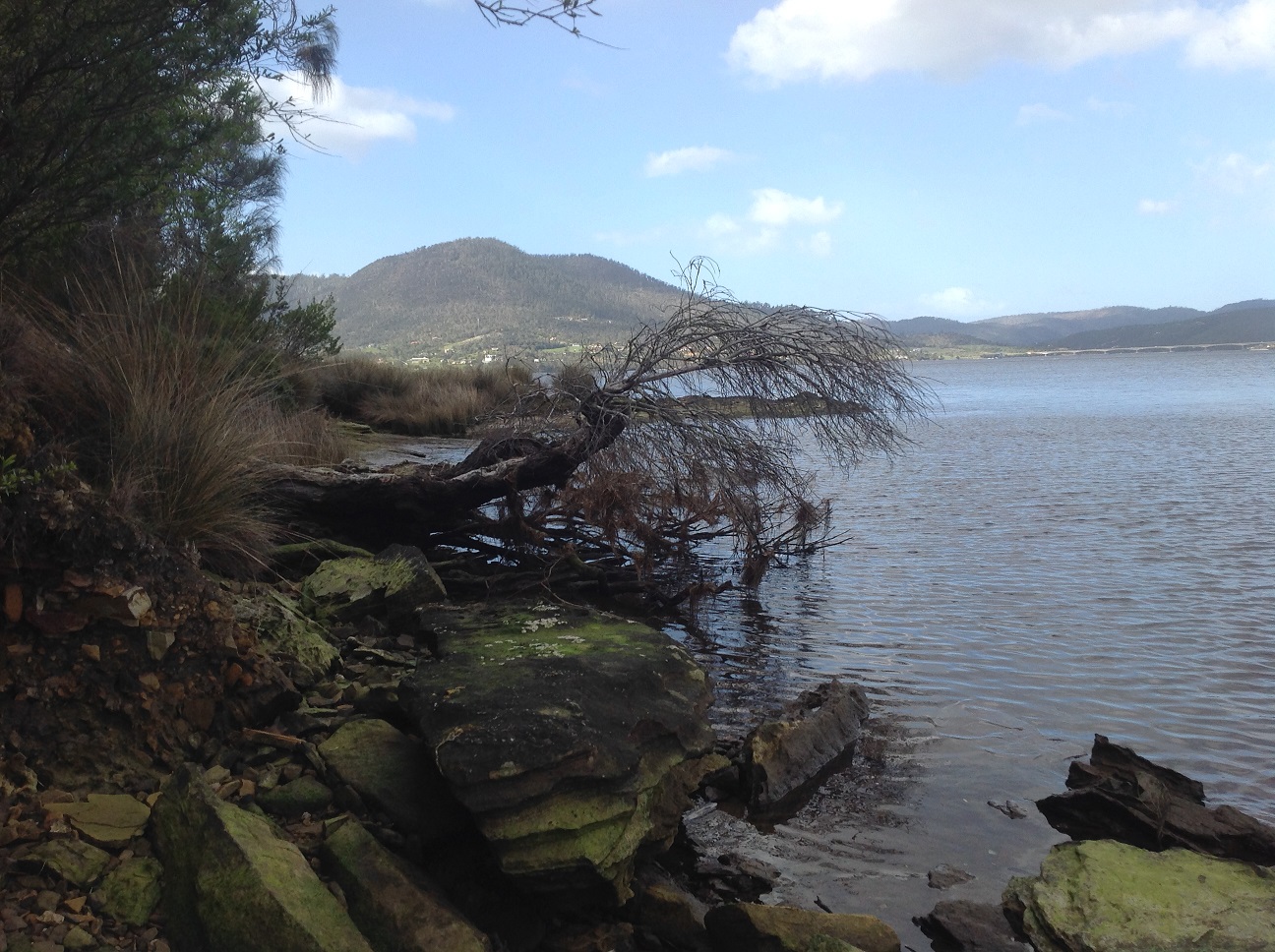