A quarter century of Landcare celebrated at Ulverstone Library

25 years of Landcare in Tasmania

A QUARTER century of Landcare is being celebrated across Tasmania, including at the Ulverstone Library. 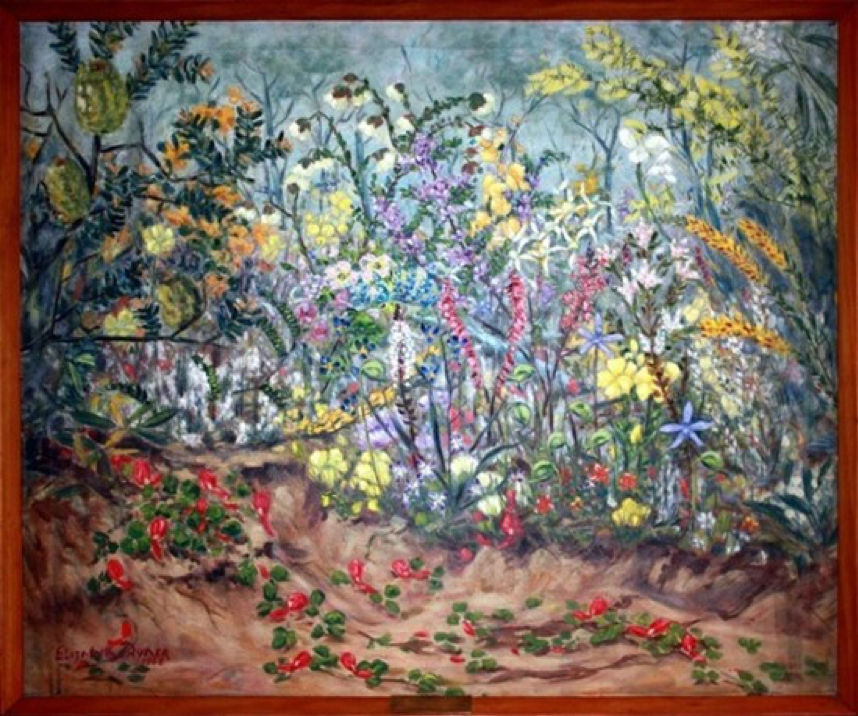 Its display honouring the grassroots environmental movement and featuring the Turners Beach CoastCare group features a reproduction of the 1968 painting “Vanishing Wildflowers of Turners Beach” by Elizabeth Dayner.

“Vanishing Wildflowers” is recognised as a piece of historical significance by the Turners Beach Coastcare Group. Many of the flowers depicted here were in decline in 1968 and are now considered locally extinct.

Also coming up to their 25th year, Turners Beach Coastcare continue their work restoring and enhancing the local coastal environment by reintroducing many locally rare plants to the coastal zone.

The Turners Beach Coastcare group has produced brochures and postcards to promote the importance of biodiversity and highlight the significance of conserving our natural heritage before it fades away.

The display will also feature information about some of the local on-ground environmentally focused groups and include contacts and connections for joining one of the six active Landcare, Coastcare and Friends Of groups.

The Central Coast Council is proud to support the work of these inspirational volunteers and we wish the Landcare movement well for their 25th anniversary celebrations.

To find out more about Landcare’s 25th anniversary celebrations, including the Landcare Tasmania Conference to be held in October click here.