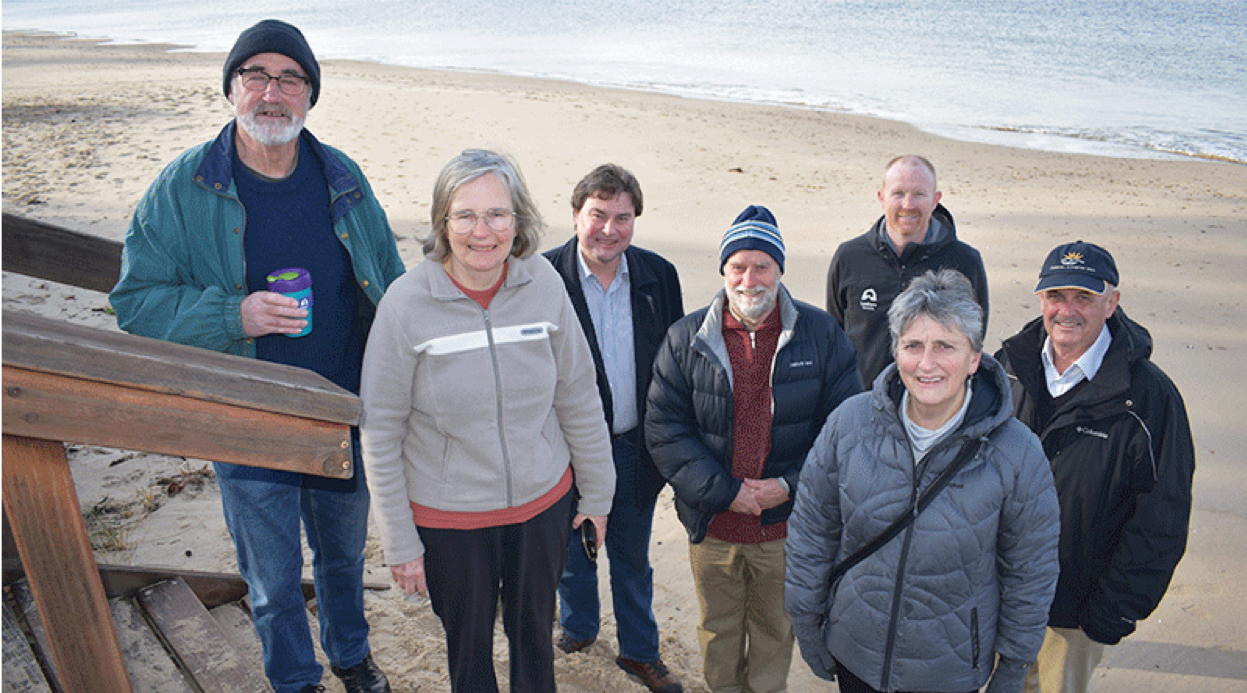 LANDCARE groups from Clarence and nearby areas gathered at Rosny Barn in early July as part of celebrations marking the 25th anniversary of Landcare Tasmania.

Forty people came along to hear about the 25-year history of Landcare in Clarence.

Speakers from local Landcare groups shared their group histories, the issues they have worked to address, their challenges and future.

The talks highlighted the important partnership that Landcare groups have forged with Clarence Council, which was reinforced by Mayor Doug Chipman – himself a long time landcarer – who also spoke at the event.

“Much of this longevity is due to the consistent support by Council over many years, combined with the dedication of numerous volunteers committed to looking after their local patch.”

Landcare Tasmania was formed in 1994 and was the first independent, state-based Landcare organisation in Australia.

It currently has 220 member groups, with 22 of those groups in Clarence.

“The really important thing in Landcare is the social dimension, with most Landcare groups creating a social network in the local community,” Mr Knight said.

“We know people get better physical and mental health outcomes when they feel connected in their communities and Landcare is just one way that happens.

“It’s local people taking responsibility for environmental and sustainability issues in their local area, and we know that when people feel that sense of ownership, they’re more likely to stay involved and continue to deliver solutions into the future.”

The Rosny celebration was part of a community outreach program leading up to the 25th Anniversary Tasmanian Community Landcare Conference in Hobart from 25 to 27 October.

The main conference day is Saturday 26 October, with about 300 people expected to attend at Blundstone Arena.

Tickets are now on sale and available at https://www.landcaretas.org.au/conference2019.