January 31st was a big day for Friends of Randalls Bay Coastcare - the opening of the Echo Sugarloaf walking track. The track has the potential to become one of Tasmania's great short walks. 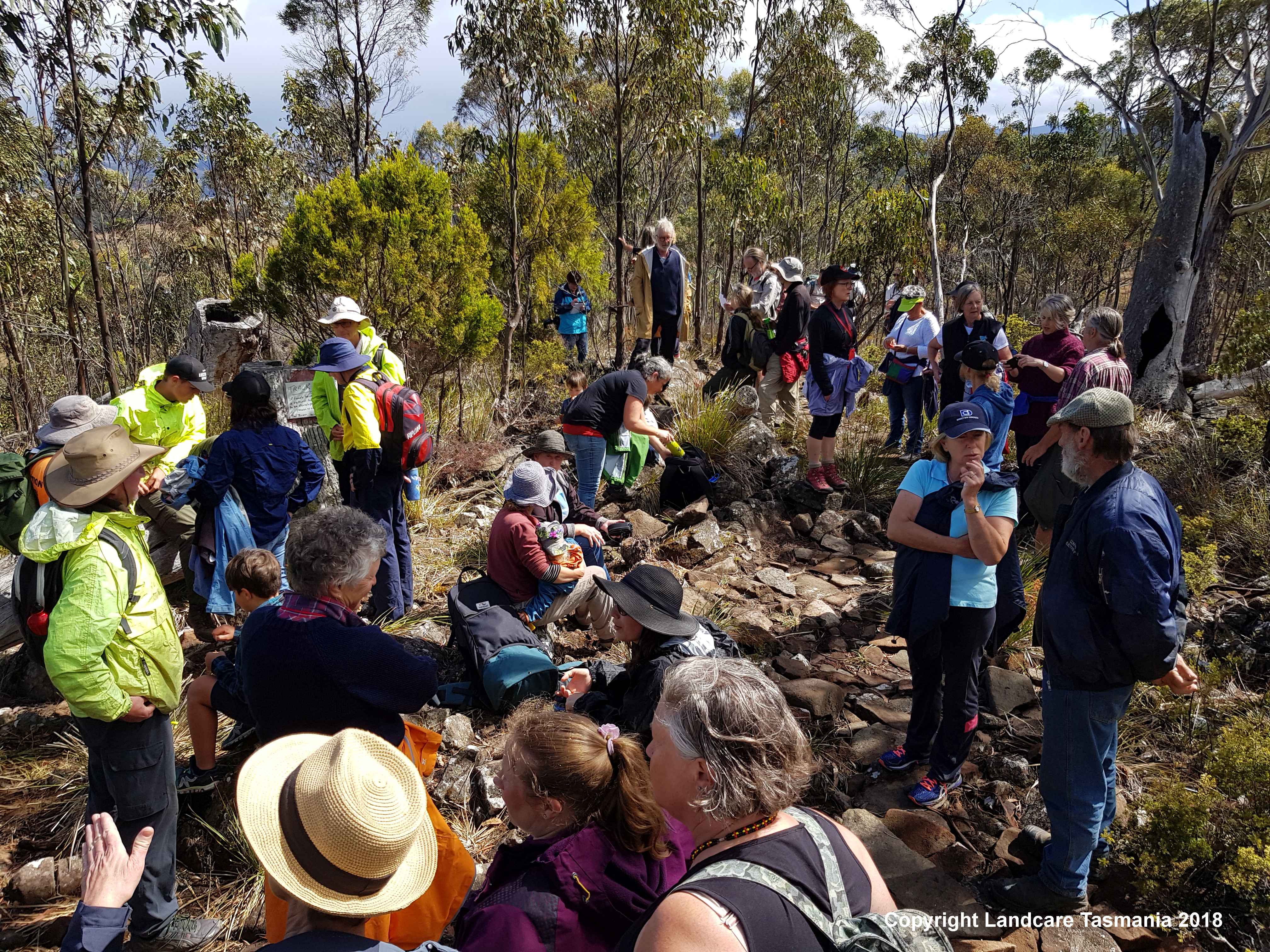 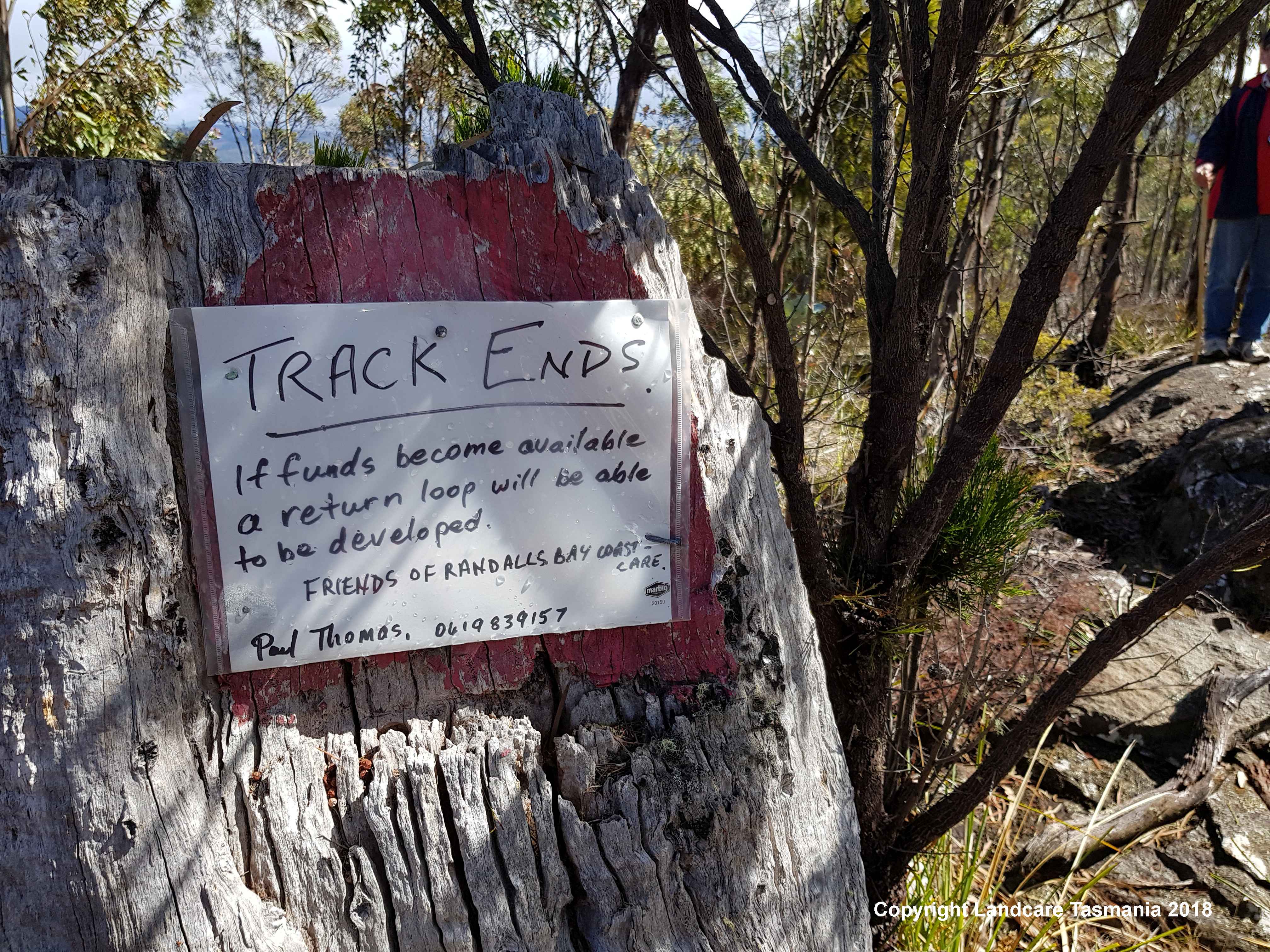 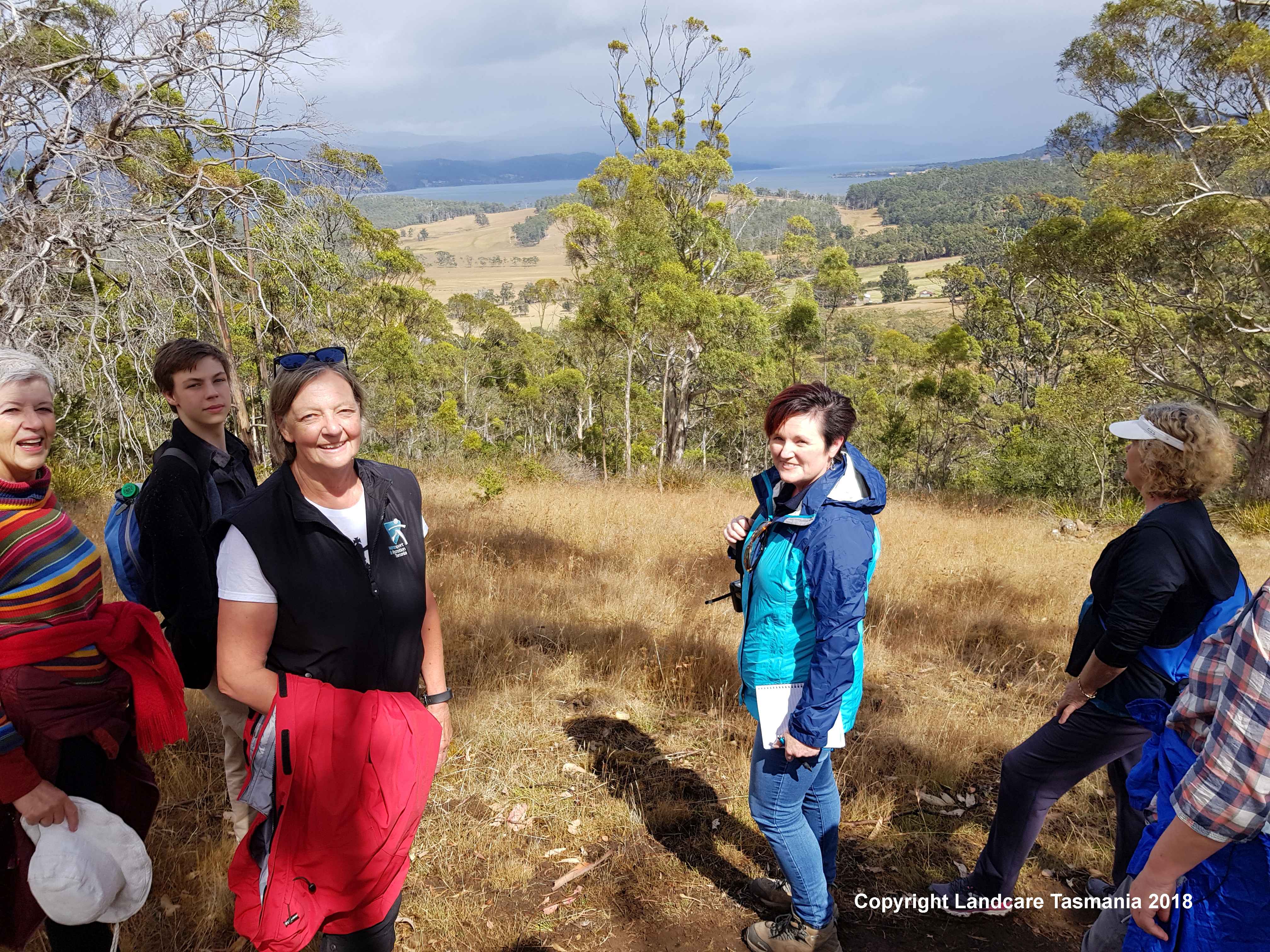 The track was created by Friends of Randall Bay Coastcare Group, with funds provided by the Tasmanian Community Fund.

The work was carried out by group volunteers and was supported by the Parks and Wildlife Service, local walking track designer Martin Hawes, track constuctor Geoff Lea of Walking Track Services, Huon Valley Council, Conservation Volunteers Australia and Landcare Tasmania. Friends of Randalls Bay Coastcare is one of 200 community groups supported by Landcare Tasmania, who were the sponsor for the project on behalf of the Group and the Tasmanian Community Fund.

Echo Sugarloaf is a State Reserve (115 ha) managed by the Tasmanian Parks and Wildlife Service, created when the former private owners sought to have it’s natural beauty and conservation values protected for the future. The 200m summit offers stunning 360 degree views of the mountains of the Southwest National Park, the Huon River and D’Entrecasteaux Channel, Port Cygnet and Cygnet township.

The nature walking trail leaves Williams Road in Randalls Bay and passes through a variety of woodland and grassy understoreys that abound with local wildlife.

Friends of Randalls Bay Coastcare Project Coordinator Paul Thomas said the walk is a realisation of the vision of the community to create a unique local asset. Local volunteers have put in 500 hours working on the track and raising funds, with a number of other organisations also supporting the effort.

The work of Friends or Randalls Bay in bringing the track to fruition is an outstanding example of the type of work that Tasmania's 200 community Landcare groups do everyday. An empowered community has created this track - making a difference to their local area, building a strong social fabric, and leaving a legacy that will be appreciated by countless others well into the future.

The walk was be officially opened by former Director of the Tasmanian Parks and Wildlife Service Max Kitchell. 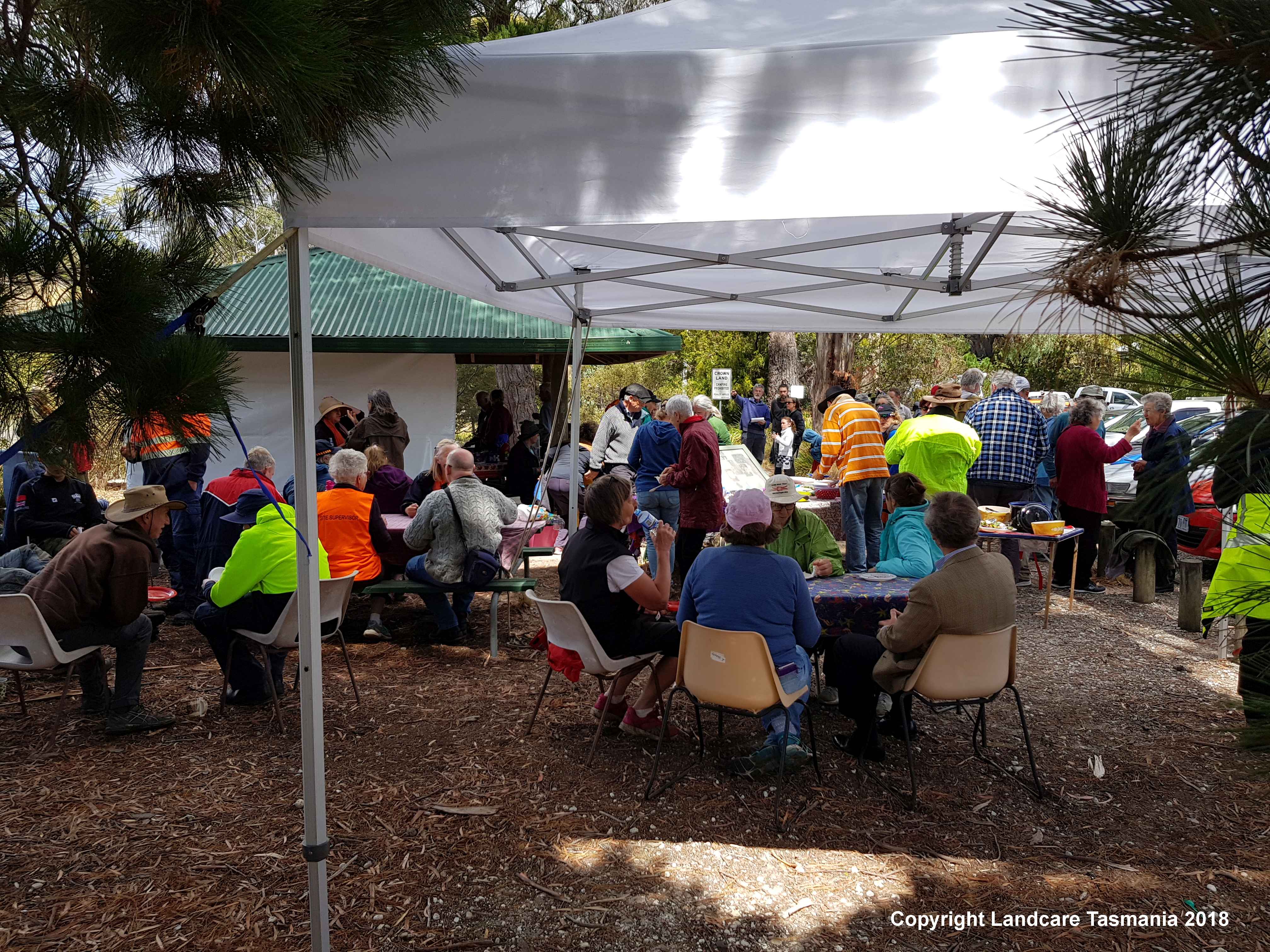 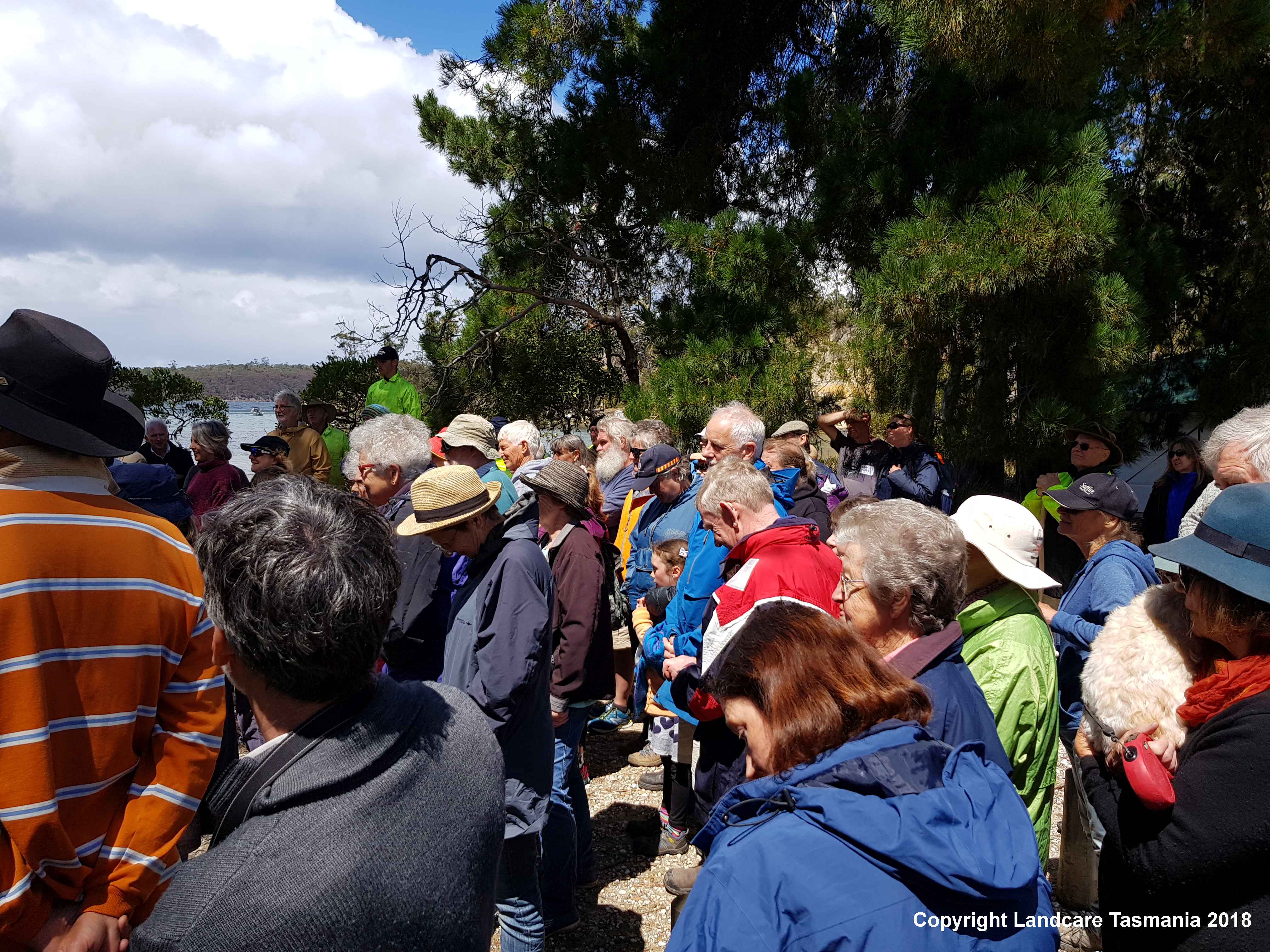 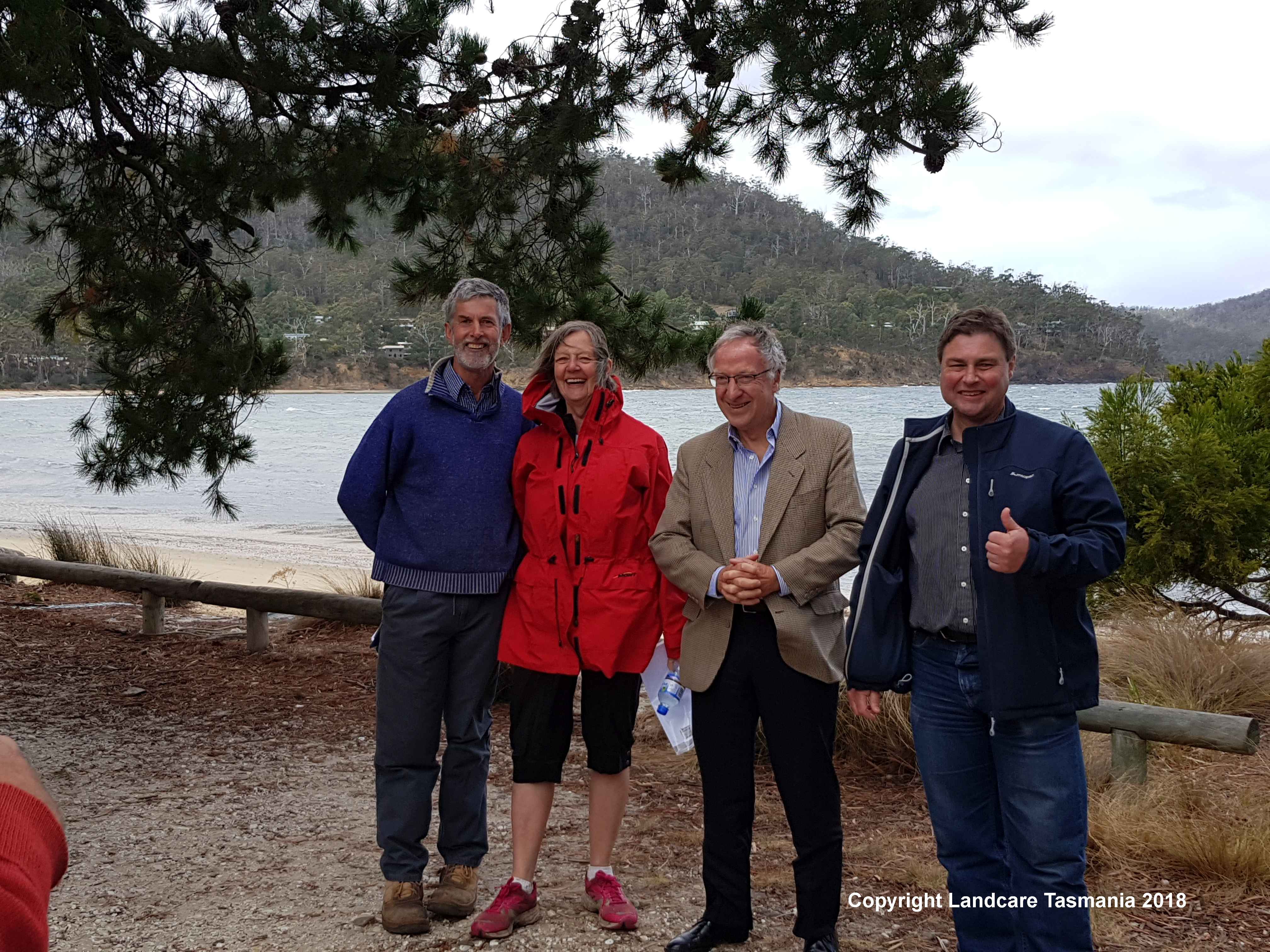 Want to do the walk?

Make your way to Randalls Bay south of Cygnet (just Google it to make it simple) and park at the end of Randalls Bay Beach.

Then simply make your way along the beach, past the houses and up into the reserve.  After that, just stay on the track till you reach the trig station at the top. Return via the same route. 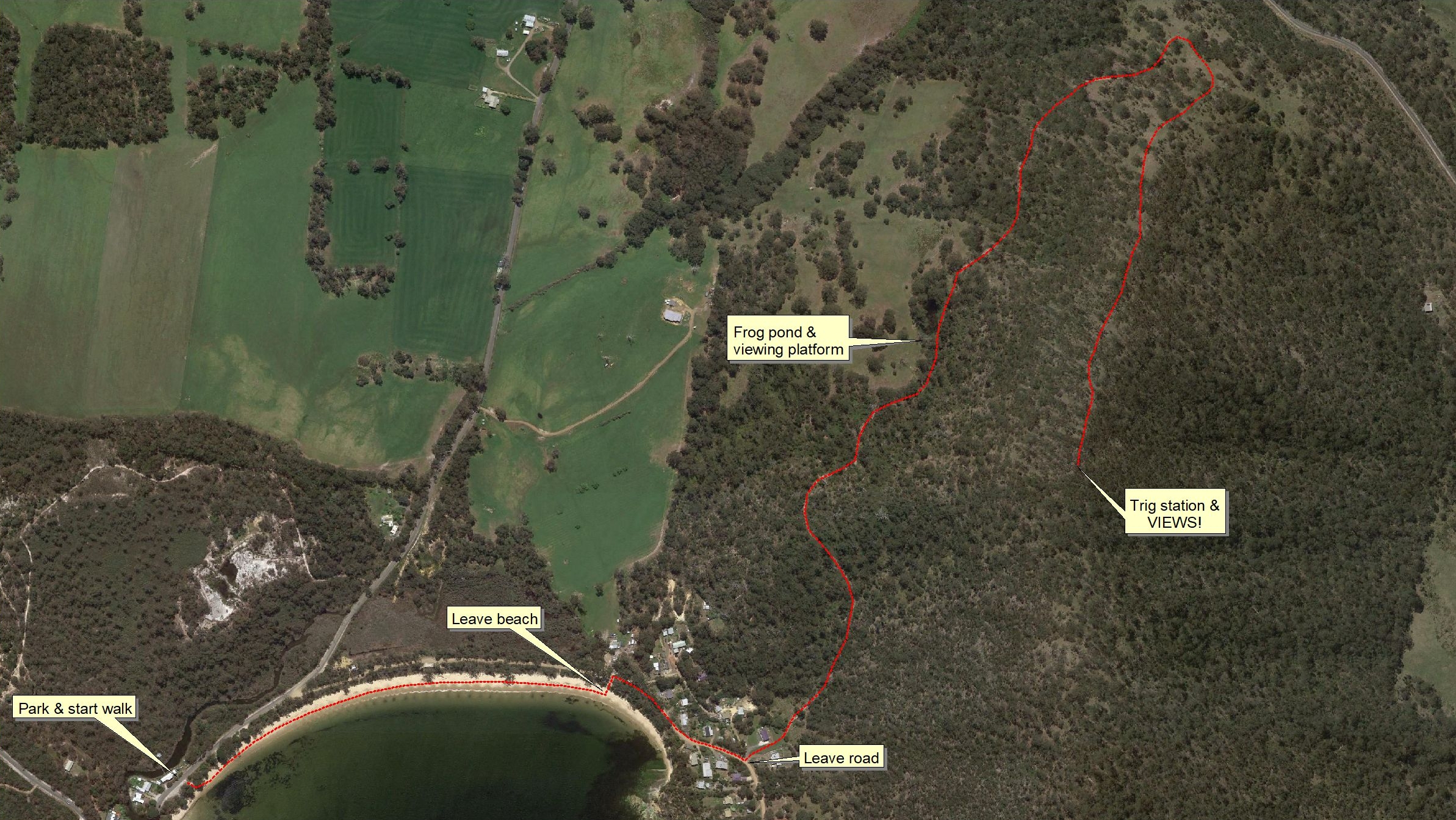