Fun celebration of Landcare at Lilydale

A cold and wet Sunday didn't stop Landcarers from celebrating their Landcare history at Lilydale on Sunday 30 June. 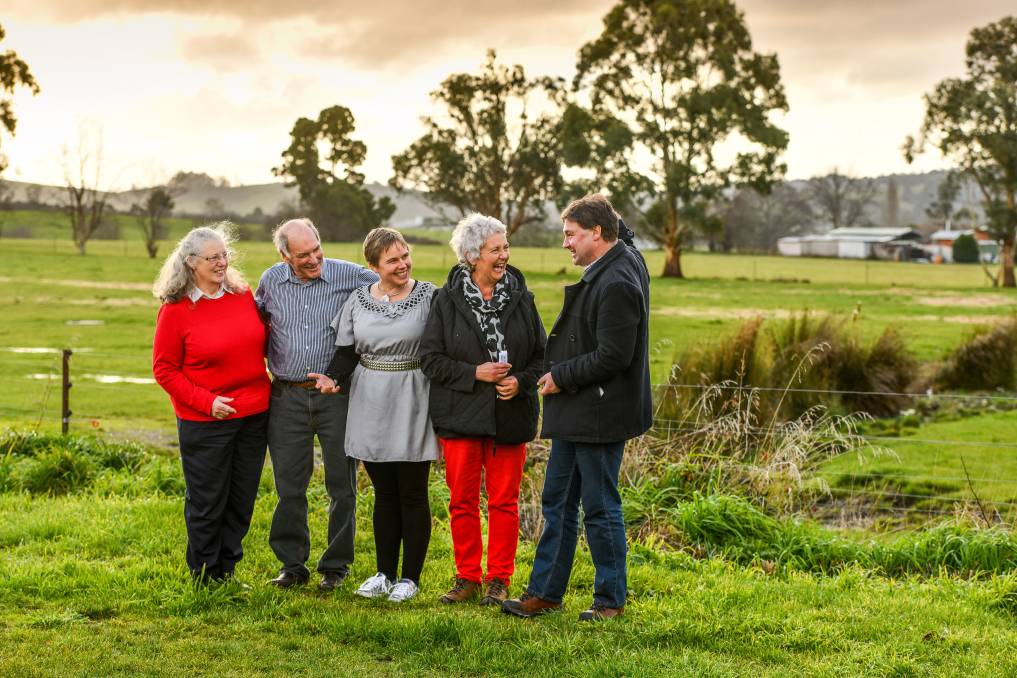 More than 50 people attended ‘Fun, Food, Fact and Fancy’ at Lilydale Tavern to mark the occasion, sharing stories about their experience working in the Landcare movement and participating in what organisers described as an ‘insightful and light hearted quiz about all things Landcare’.

Landcare Tasmania CEO, Rod Knight, said ‘These events are an opportunity to acknowledge and say thanks to the tens of thousands of people who have been involved in community Landcare in the State over the last 25 years and beyond’.

Landcare Tasmania formed in 1994. It was the first independent State-based Landcare organisation in Australia, with a mission to represent, support, strengthen and grow the community movement. It currently has 220 member groups, with 4,400 regular members and volunteers.

‘Many people and community groups have been involved since before Landcare Tasmania was formed, while others have become involved more recently. Sharing skills and experience, as well as having some fun are part of why community Landcare has become an enduring movement’, Mr Knight said.

The event was supported by National Australia Bank, and wineries Bay of Fires and Holm Oak vineyards.

The Lilydale celebration was part of a program of community outreach events leading up to the 25th anniversary Tasmanian community Landcare conference, to be held in Hobart from 25-27 October.

A big thanks to Launceston Mayor Albert van Zetten and Jenny Brown, Managing Director of plastic recyclers Envorinex for coming along and giving talks on the day. 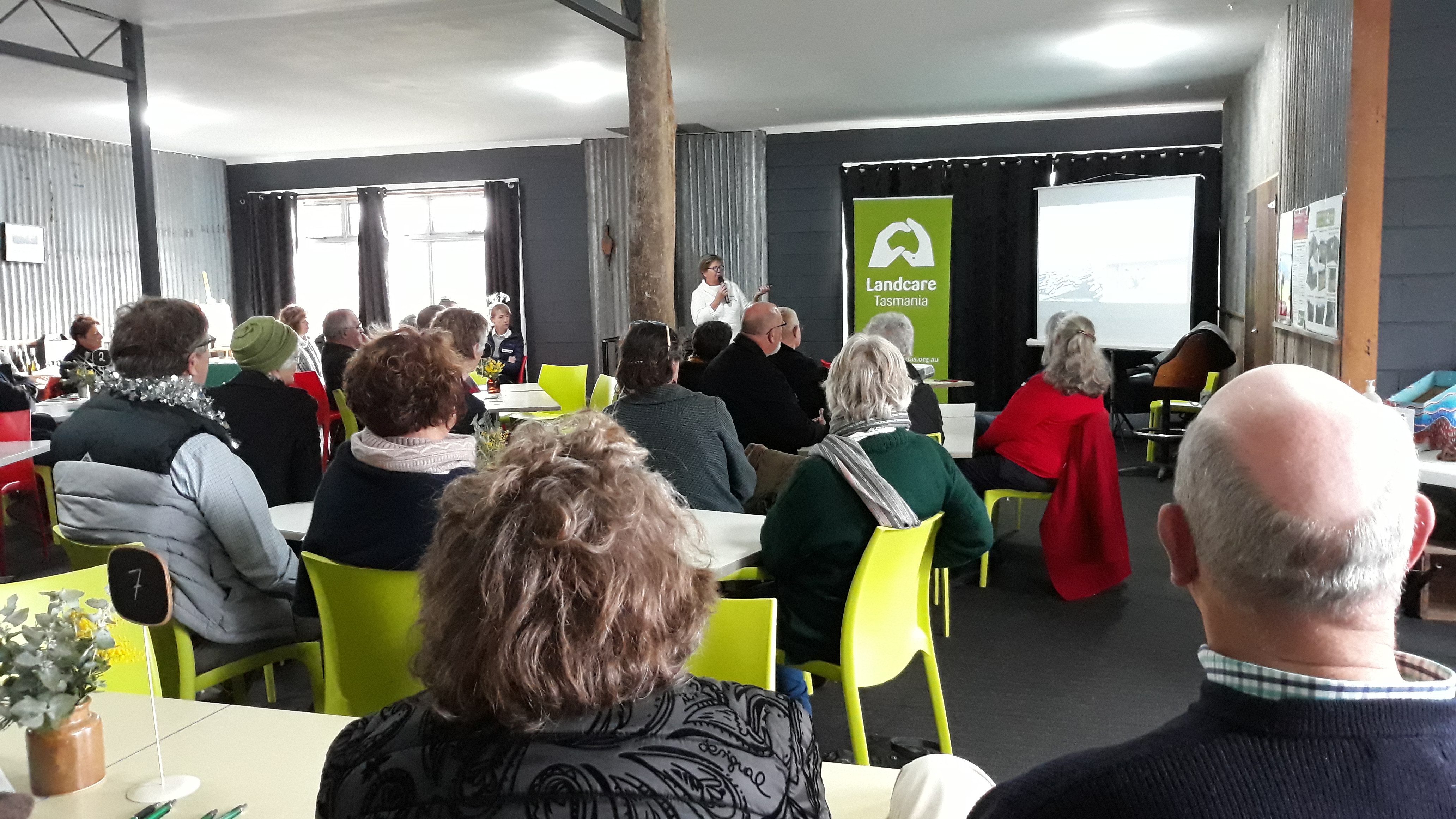