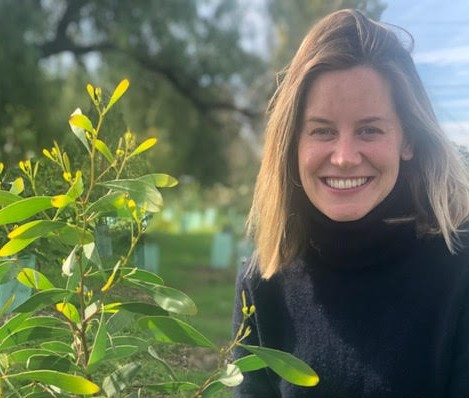 For a number of years, Landcare Tasmania has been seeking to have the State government fund Landcare facilitators to enhance capacity of people involved in Landcare, to build the skills needed to deliver effective outcomes and maintain their achievements into the future.

Supported Landcare facilitator programs exist in NSW, with 66 facilitators employed. A similar program in Victoria is coming to due to end soon, but Landcare Victoria is getting good support to have it continued, and to integrate activities into the economic recovery from Covid-19.

Steph Ryan, Deputy Leader of The Nationals, has called on the Victorian government to plant one million new trees in Victoria over the next 12 months.

Ryan has said in a recent media release that this target must be accompanied by funding for Victoria’s Landcare facilitators.

The Nationals released a roadmap last week outlining constructive, positive suggestions for how the Andrews Government could help communities in the wake of COVID-19.

The plan called on the government to adopt a target to plant one million new trees over the next 12 months as well as extending funding for Landcare and the expansion of support to community organisations.

“Landcare volunteers are at the heart of environmental initiatives to tackle problems like weeds and erosion and to increase biodiversity and the sustainable management of our landscapes.”  Ryan has said.

She highlights the importance of facilitators, remarking that they “support thousands of volunteer Landcare groups across Victoria who undertake practical projects to improve the environment.”

“The Landcare program has been one of the most successful environmental collaborations this country has seen, and our Landcare groups and networks have done fantastic work throughout country Victoria.”

“Their works include projects like re-vegetating denuded and eroded landscapes, protecting rivers and streams, improving farm productivity and working with other agencies to deliver practical work on the ground.”

“So much of this work is only able to be delivered due to the hard work of facilitators and the Andrews Labor Government must guarantee that it will fund those efforts on an ongoing basis.”

It’s great to see a bold acknowledgement of the success of Landcare programs in Victoria and the critical role of facilitators in the successful implementation of Landcare networks and activities.