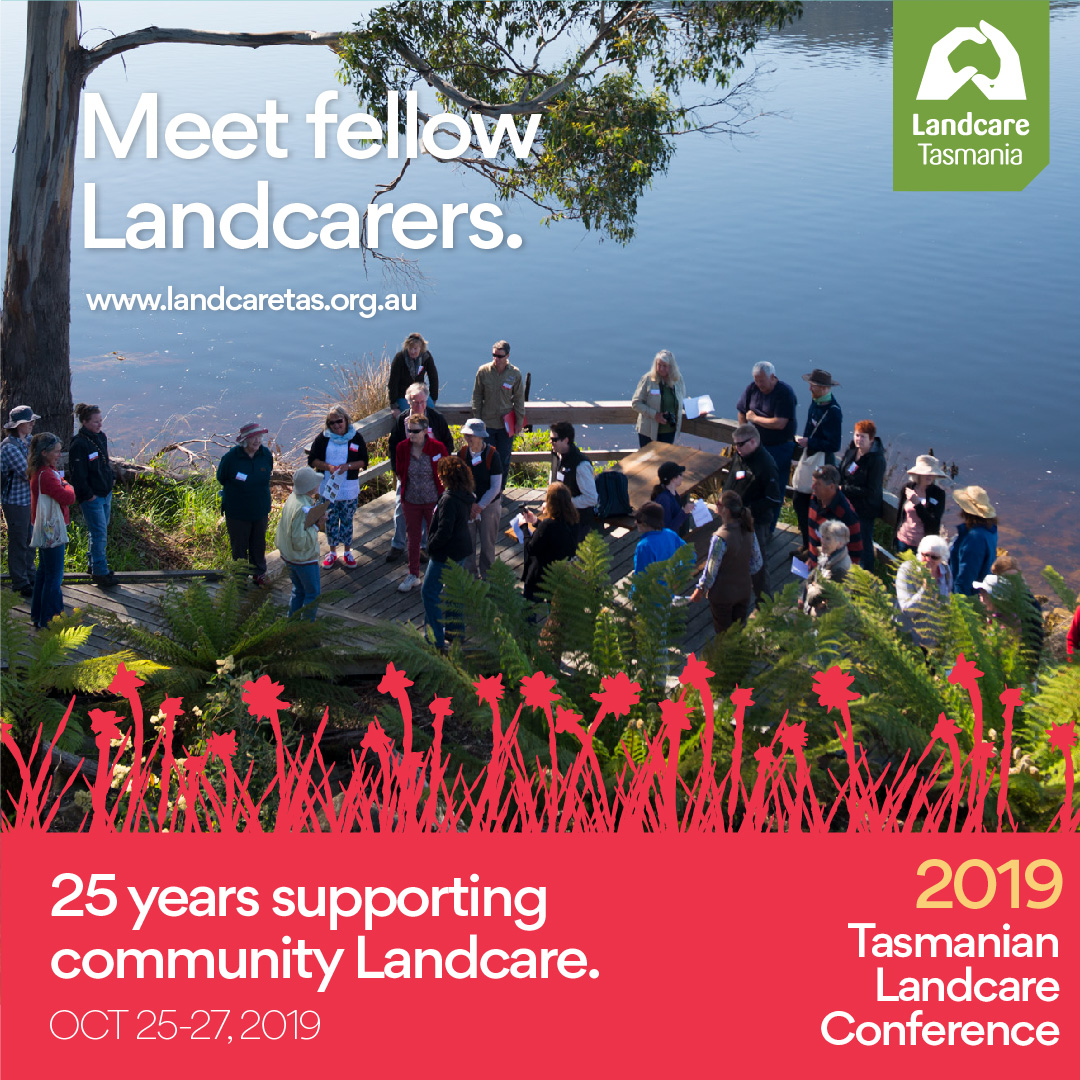 ON A MISSION LANDCARE

This month, Landcare celebrates its 30-year national anniversary.so this week on a mission Dave is joined by Rod Knight, CEO of Landcare Tasmania

On July 20 1989, the late former Prime Minister Bob Hawke delivered his speech to launch the national formation of the Landcare movement, an unprecedented union between farmers and conservationists to help protect the Australian landscape for future generations.

Three decades later, Landcare has evolved into a national movement of over 6,000 groups and hundreds of thousands of volunteers, all playing a central role in sustainable agricultural practices and conservation activities, while also developing and enhancing community spirit.

But with the threat of climate change, biodiversity loss and plastic pollution, it’s clear Australia needs Landcare now more than ever.

‘Faced with extreme environmental challenges in 2019 and going forward, Tasmania and the rest of the country need Landcare more than ever. It’s vital that rural and urban communities continue to work together to protect natural resources and promote sustainable land management.

‘Landcare is one of the only not-for-profits that offers every Australian the chance to make a real difference. Today 230 active Landcare groups operate across Tasmania, boasting hundreds of dedicated, passionate volunteers working on a vast range of projects from sustainable land use to riparian zone restoration and feral pest management.

‘A significant project supported by Landcare Tasmania, Huon Valley Roamers Landcare is successfully instilling young people with a love of caring for the environment with exciting, family-friendly activities. Involving the kids at every level gives them a sense of achievement and nurtures excellent advocates for the natural environment. This successful project perfectly represents the heart and dedication of the Landcare ethos, going forward with the next generation.’

Supported by Landcare Tasmania, Huon Valley Roamers Landcare, which meets in the southernmost government of Australia – the Huon Valley Council – has a strong focus on event-based activities for families. They organise fungi walks, bat monitoring nights, rubbish collecting and veggie-growing challenges amongst other activities.

**In 2019, Landcare Tasmania is also celebrating their 25th anniversary