The Liena Water Catchment Rehabilitation Group formed in response to the 2016 floods which ravaged many catchment in the North and NW of the State. Since then the group has been able to secure funding from the State Govt's Agricultural Landscape Rehabilitation Scheme (ALRS). Landcare Tasmania sponsored the project and provided onground support along with Habitat Plants as well as admin to ensure the project was successfully delivered. The group was lucky to have an experienced project coordinator as well as a extremely competent excavator contractor as members.

From here the project has gone forward in leaps and bounds with several successful planting days following the initial willow and debris removal. The group is made up of mainly locals with a few people from surrounding towns also pitching in. Lindsay Dent (project coordinator) was amazed by how much a small team of volunteers can achieve in one day. The conditions are now ripe for a good planting season and now there is just the follow up weed control of the site and then focussing on the last upper most stand of willows left in the catchment just up from where the groups is currently working. Here are a couple of videos and pics about what the group are up to. 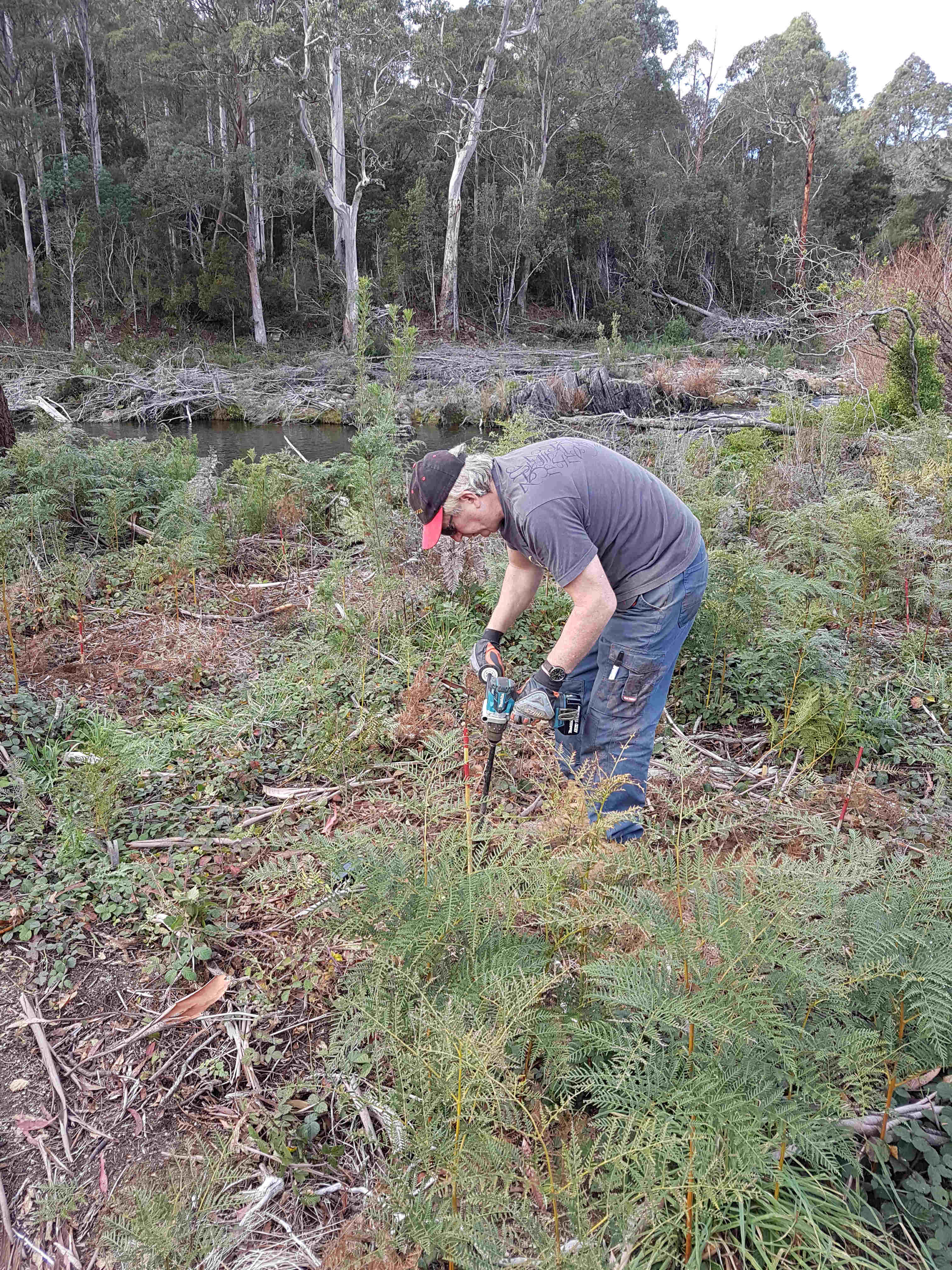 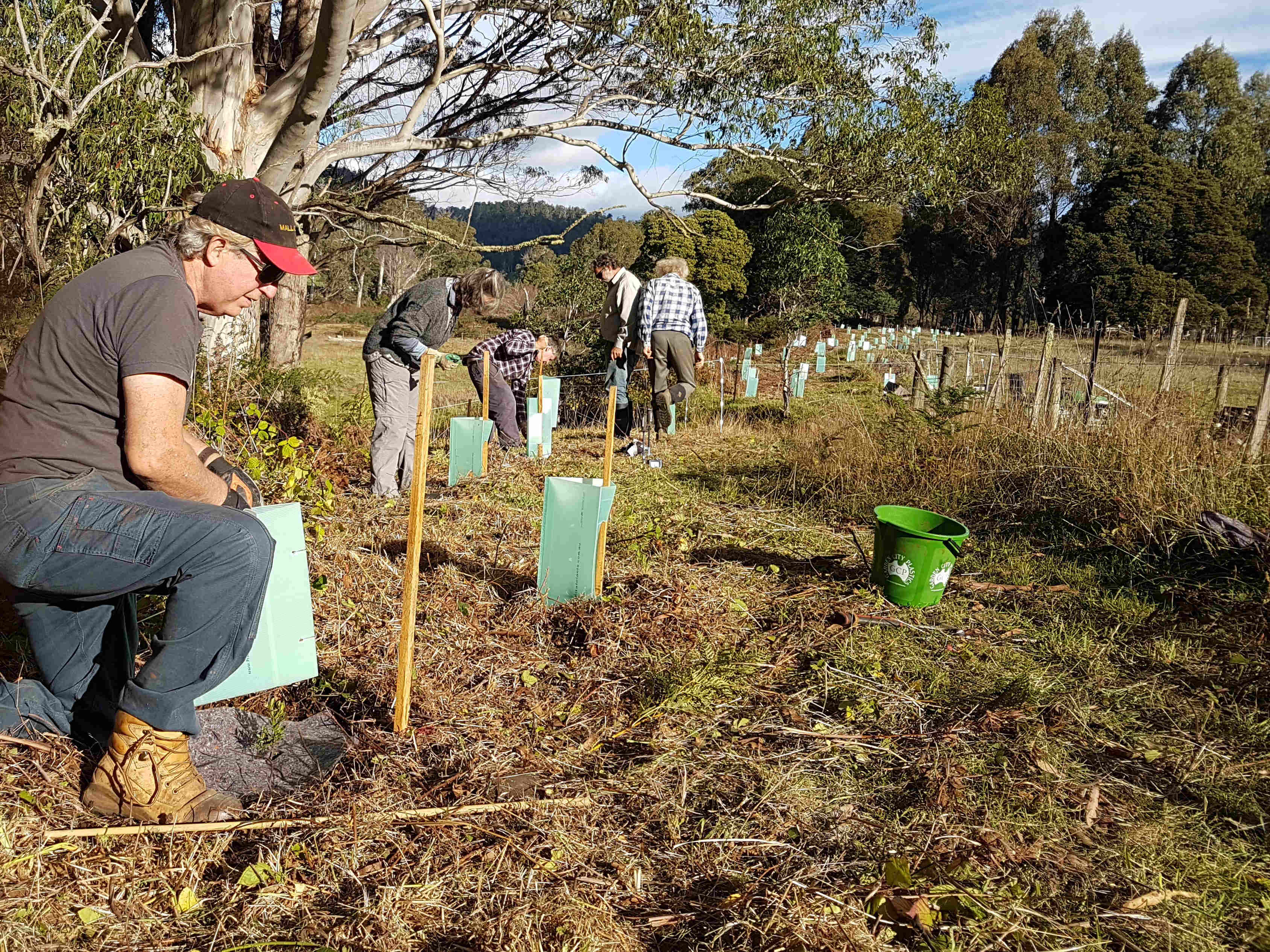 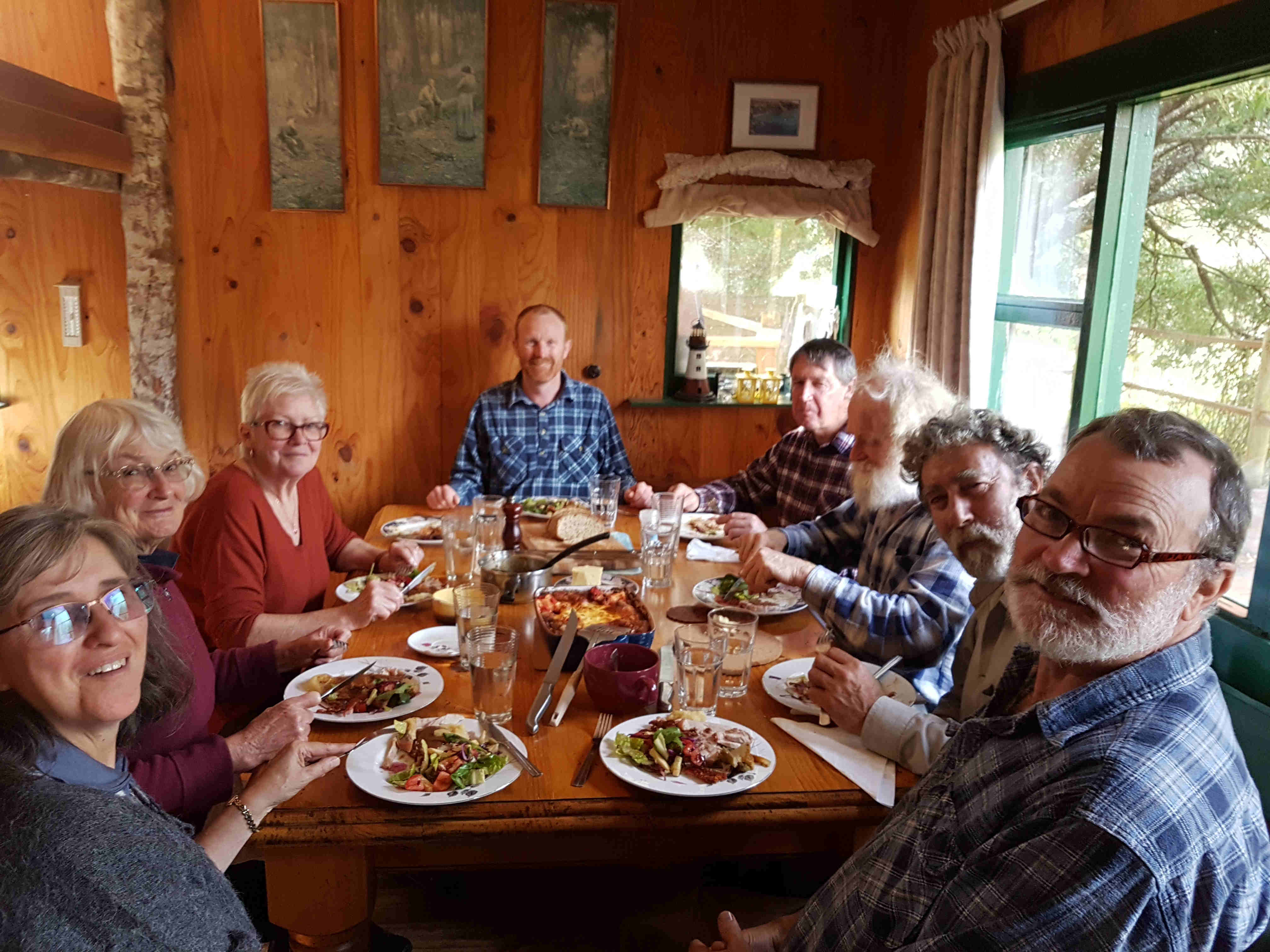 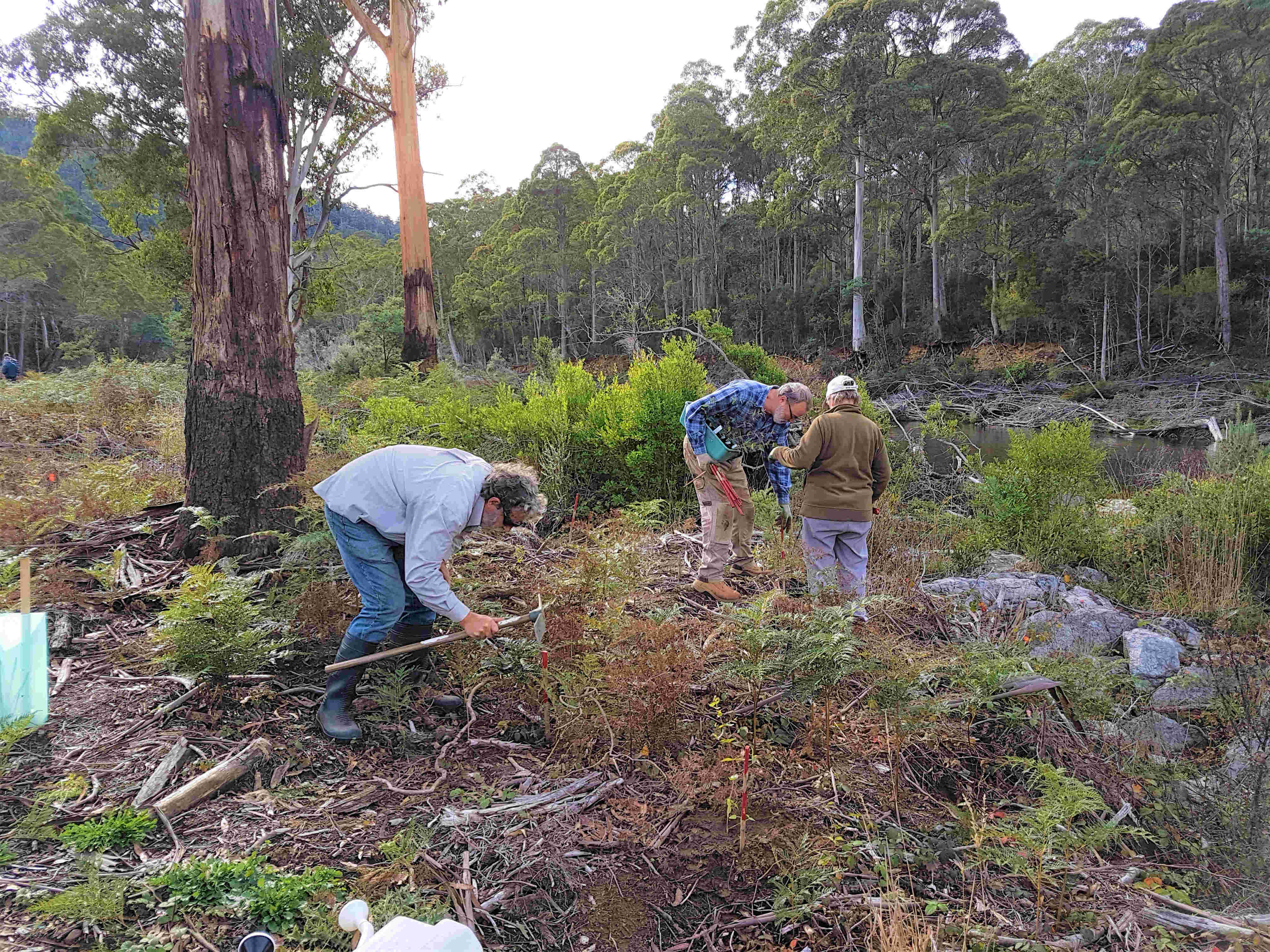