Our members, the North East Bioregional Network (NEBN), have extended their efforts globally through their involvement in two global ecological projects: The EcoHealth Network, and the International Union for Conservation of Nature (IUCN). 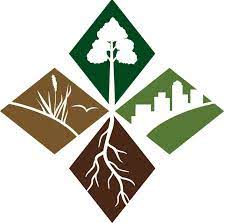 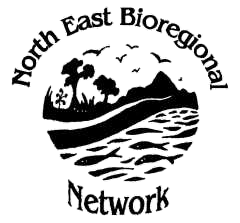 The NEBN have featured their mammoth ‘Restore Skyline Tier’ project with the EcoHealth Network, and within the IUCN’s publication Guidelines for conserving connectivity through ecological networks and corridors.

Who are the NEBN and what are they up to?

The NEBN currently have several projects underway.  These include:

In all of these efforts, the NEBN works with a variety of government agencies, private companies, and community groups.

The International Union for Conservation of Nature

The IUCN have released a publication Guidelines for conserving connectivity through ecological networks and corridors which looks at connectivity conservation in managing healthy ecosystems and conserving biodiversity.  It provides a set of guidelines based on best practice and science for maintaining, enhancing and restoring ecological connectivity among and between protected areas.

”For the first time, this publication introduces a common definition and recommends formal recognition of ecological corridors to serve as critical building blocks of ecological networks in conjunction with protected areas”

The guidelines include 25 case studies of current approaches to conserving ecological connectivity, including the NEBN's Restore Skyline Tier project. The report lists the activities which have contributed to the improved landscape connectivity and these include:

"By re-establishing the native ecosystem, this ecological corridor will reconnect protected coastal and hinterland areas."

The report commends the NEBN on their communication with partners, their knack for finding common interest and connecting different entities, as well as their success in ensuring long-term restoration through endowments.

The goal of the EcoHealth Network is to increase ties between ecological restoration projects across the globe, to provide a platform for knowledge sharing and ultimately improve the effectiveness of these projects and the public awareness surrounding them.  The EcoHealth Network features the Restore Skyline Tier project on their website.

The ‘Restore Skyline Tier’ project is NEBNs largest ecological restoration project, and is also one of the largest of such projects in Tasmania!

The goal of Restore Skyline Tier is the restoration of 2,000ha of radiata pine plantation back to biodiverse native forest.

The key restoration efforts in this project involve:

The before and after photos of the project speak for themselves, showing a striking change in the landscape.  The before photos (left) shows conditions following harvesting and ecological burning of the radiata pine plantation. The after photos (right), seven years later, shows the natural regeneration of the native forest as well as some direct seeding. 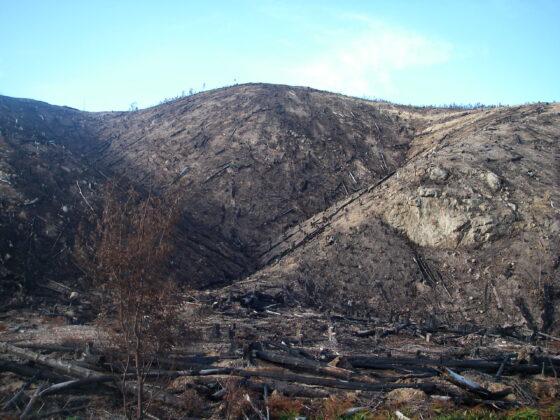 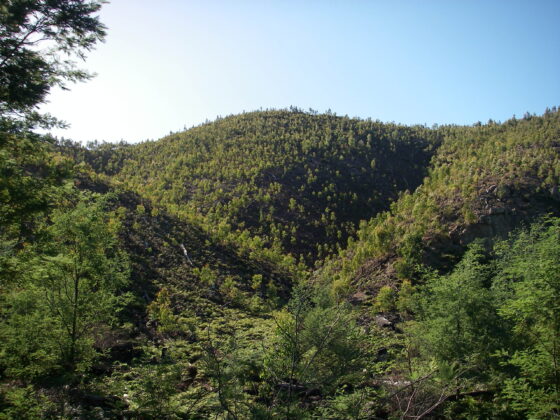 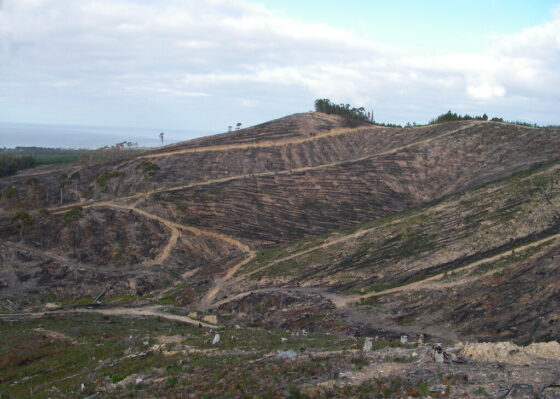 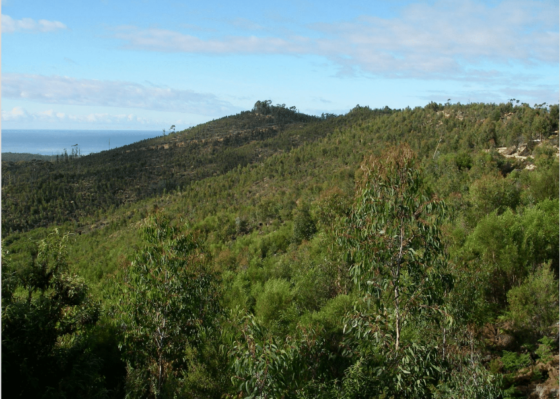 In 13 years, approximately 200 species of native plants have returned to the restoration areas!

We are so proud of the incredible efforts by the NEBN and would like to extend a huge thanks to the group, and to their president Todd Dudley for his consistent hard work.  You can find out more about all of their projects on their website, and can check out some of Todd Dudley's achievements here.