In 2019, the Sulphur Creek Preservation Bay Coastcare group commenced discussions with Central Coast Council about ways to improve the sustained protection of shorebirds and Little Penguins. There was an opportunity to apply for a Federal Government grant to undertake a cat control project, but the Coastcare group needed the Council’s help as a sponsor and (as managers of the land) the Council’s involvement in the project. 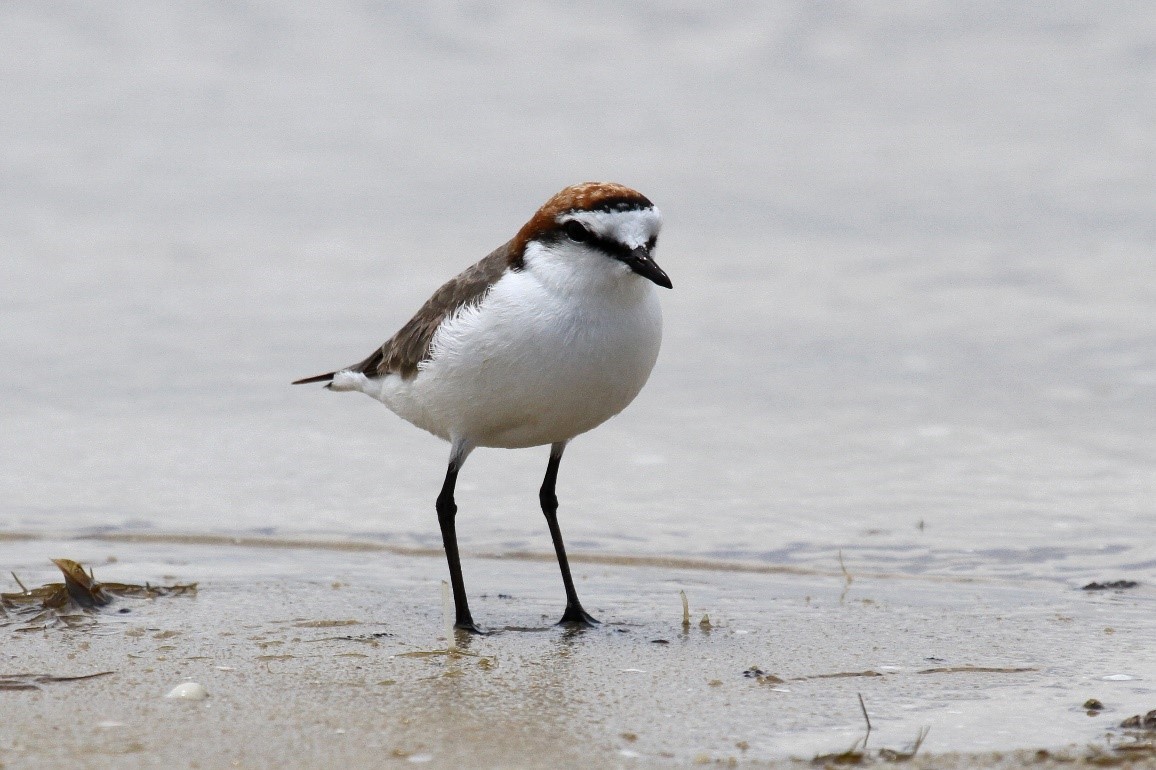 Generally, the message received from the Central Coast community has been overwhelmingly supportive for improved cat management, a task usually assumed by State Government. In response, the Council agreed to sponsor a Pilot Cat Control Project with the first stage focusing along the coast from Howth to Preservation Bay, approximately 5.7km.

Extended discussions with the ever-helpful Cat Management Coordinator, Margot Ooerbeek from Tassie Cats led to links and connections needed to forge a highly skilled project team.  We met with RSPCA staff in Spreyton and found an experienced and qualified trapper in John Bowden.

Cats are wonderful companion animals.  They are also very efficient predators of our native wildlife and in addition, cats, especially those that roam, can spread diseases such as toxoplasmosis which is fatal to many of our wildlife, including bandicoots and pademelons. Toxoplasma gondii is a parasite that can reproduce only in the digestive system of a cat. Humans can become infected with Toxoplasma through contact with parasites shed into the environment from infected cat faeces, or by eating raw infected meat. Pregnant women and people with weakened immune systems are the most vulnerable.

Stage 1 of the Pilot Cat Control Project saw 25 traps set out over six nights between the end of June to mid July. Seventeen cats were caught during that period within the 5.7km coastal strip. Four of the cats caught were cared for by the RSPCA in Spreyton and all but one of these cats was reclaimed or rehomed.  The thirteen feral cats were humanely euthanised. 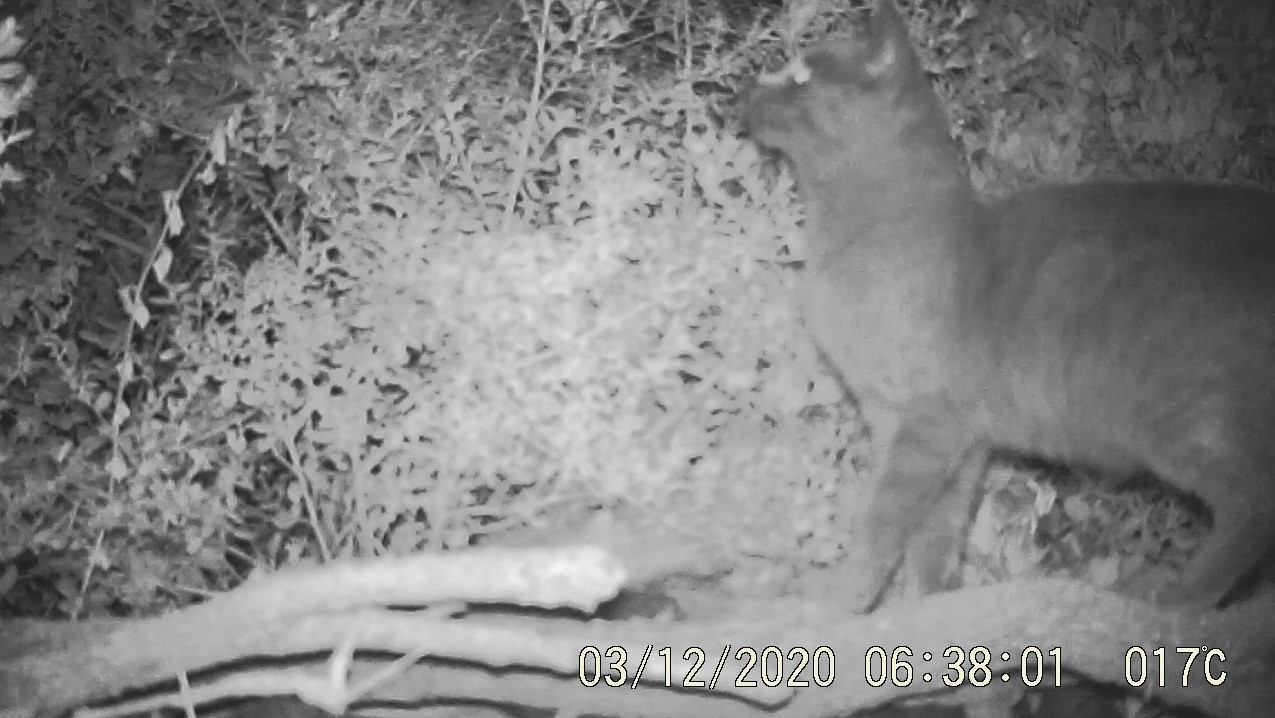 Stage 2 of the Pilot’s trapping will occur in late August 2020.  The program’s next step will be a continuation for one more season in winter 2021. The Council are also considering extending the trapping area into other coast zones. Under the Tasmanian Cat Management Act 2009, cats are prohibited in the coastal environment.

The Pilot Cat Control Project has been a great success.  The partnerships formed are invaluable and Central Coast wildlife is better protected, for now.  Long-term success requires ongoing support from the community and an understanding of how we can all enjoy the company of pets, whilst maintaining a healthier community and vibrant wildlife populations by responsibly containing cats in the home or yard.