On Sunday 6th March Landcare Tasmania went to the Sorell Rivulet and the Bridgewater foreshore for a fun day out picking up rubbish for Clean Up Australia Day! 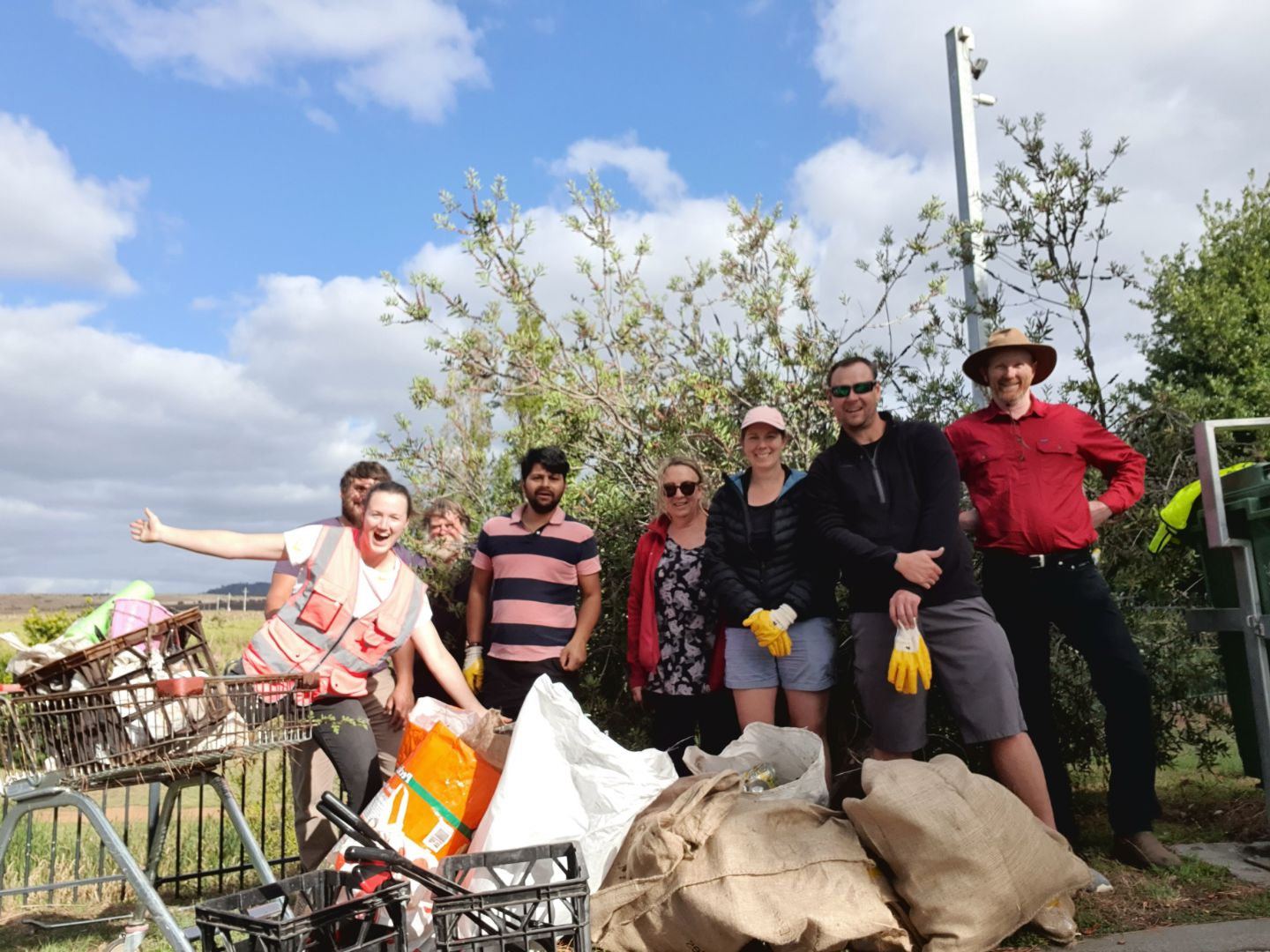 Sorell Council Landcare and Landcare Tasmania joined forces with locals for a Clean Up Australia Day event at the heritage rivulet in Sorell.  Sorell has many hidden natural gems, and boasts a wonderful landscape that provides precious natural spaces to walk, shelter and rest for many locals. The area is also an important tributary to Tasmania's first Ramsar Site, Pitt water and Orielton Lagoon.

We scoured the rivulet and came back with a nice pile of 'stuff' now removed from the waterways!  Thanks to Dibas Panta from Sorell Council and local Samantha Milburn for organising this event and taking most of the photos! We had a great day out in Sorell. 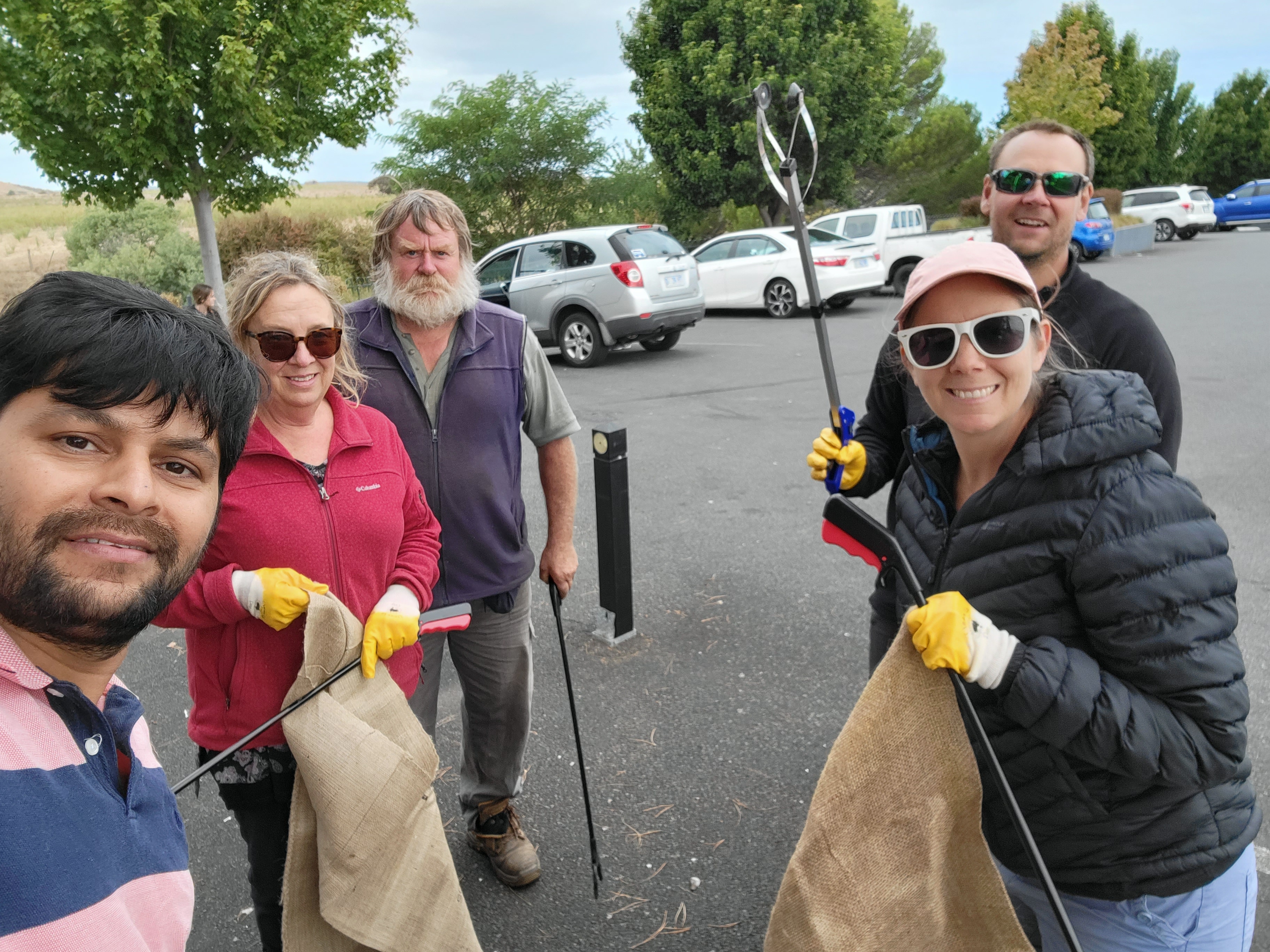 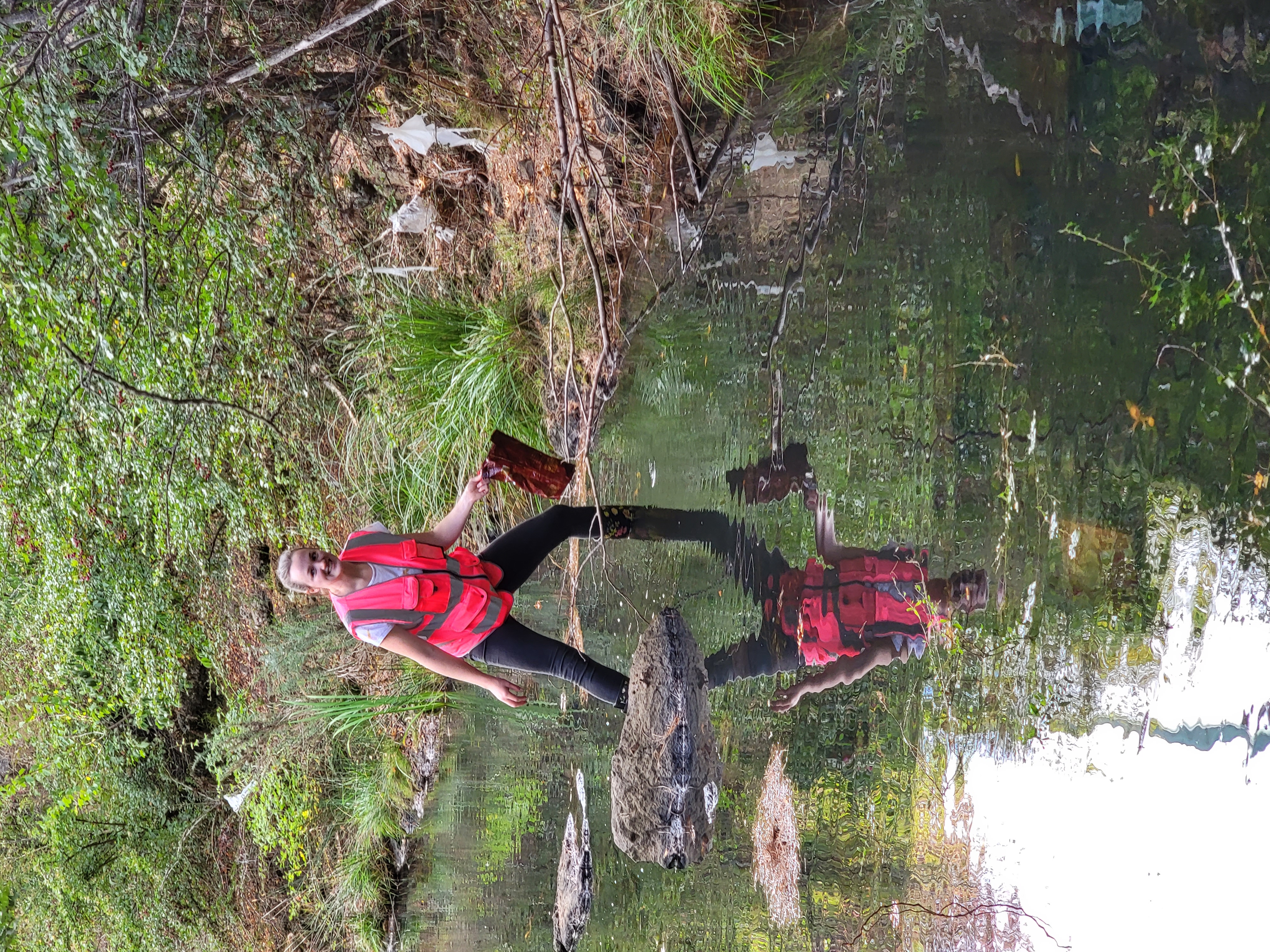 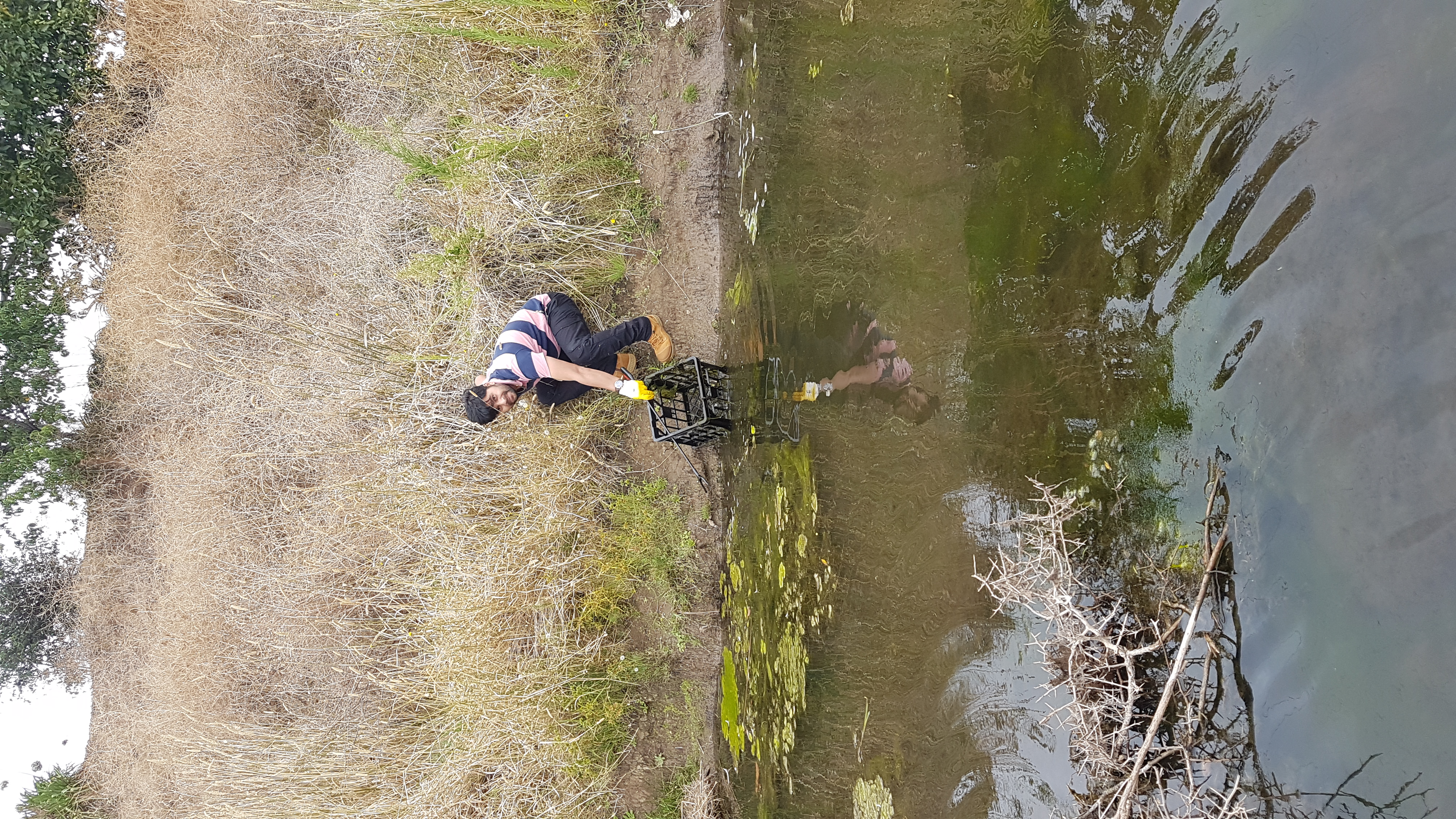 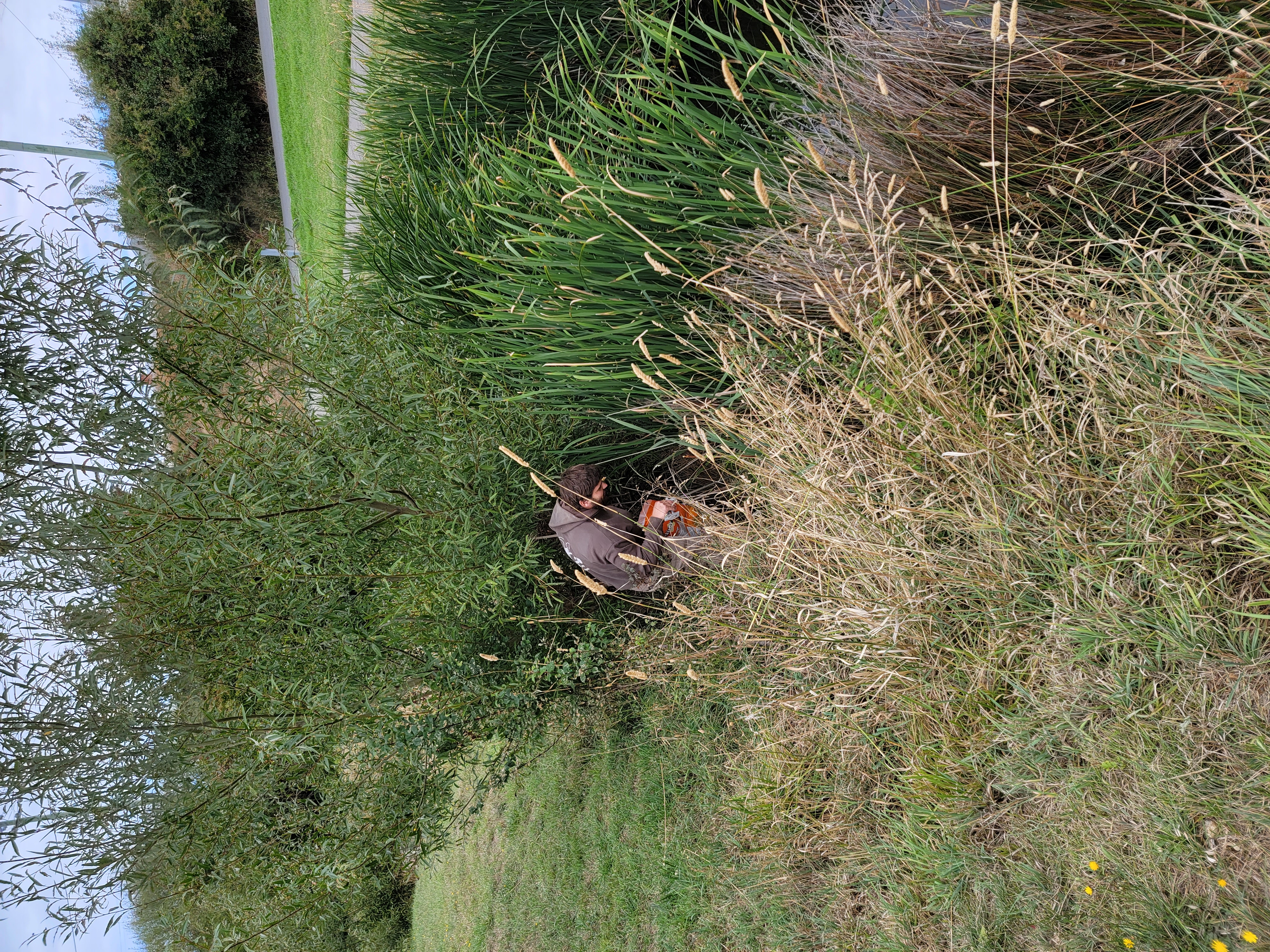 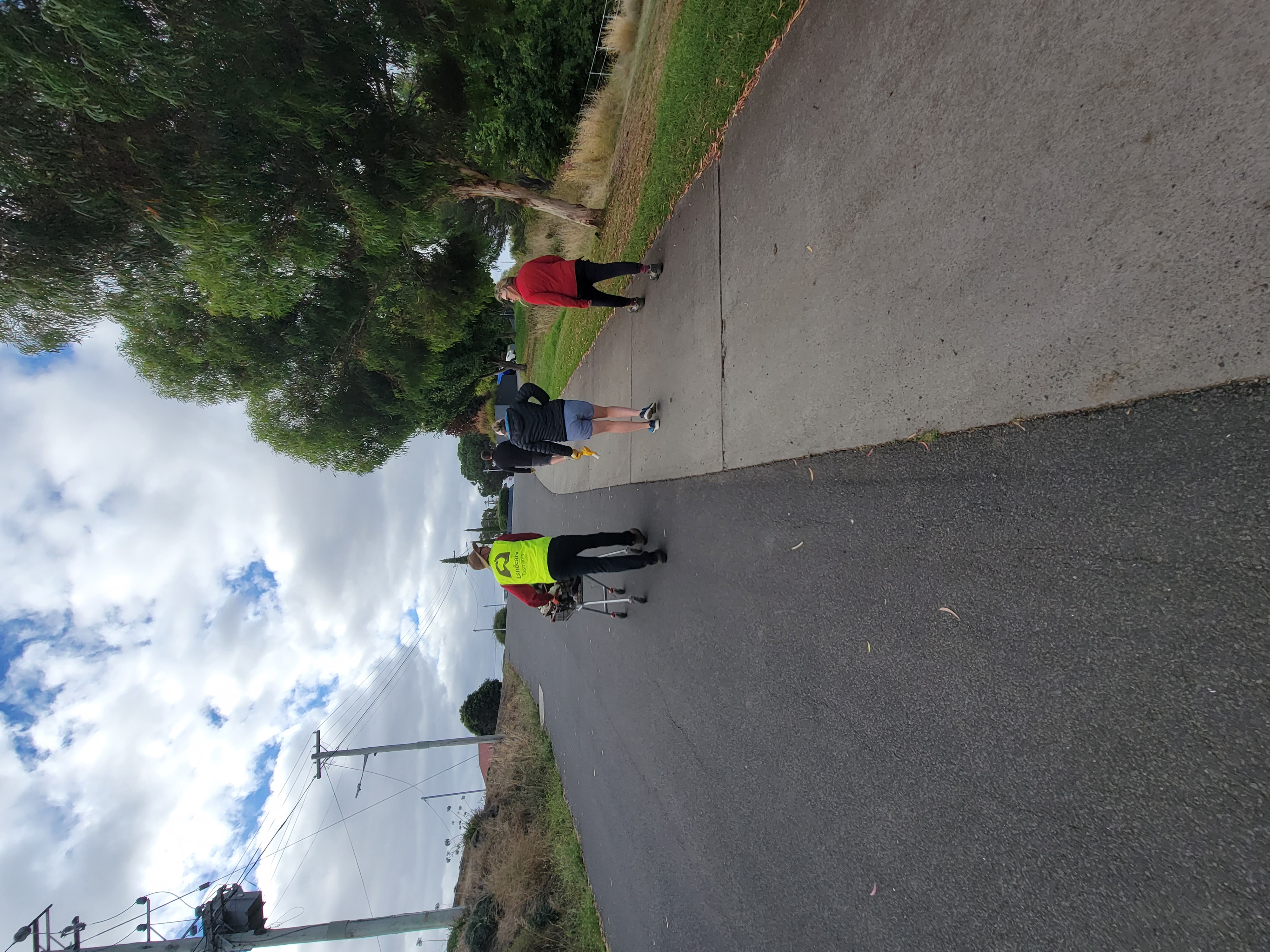 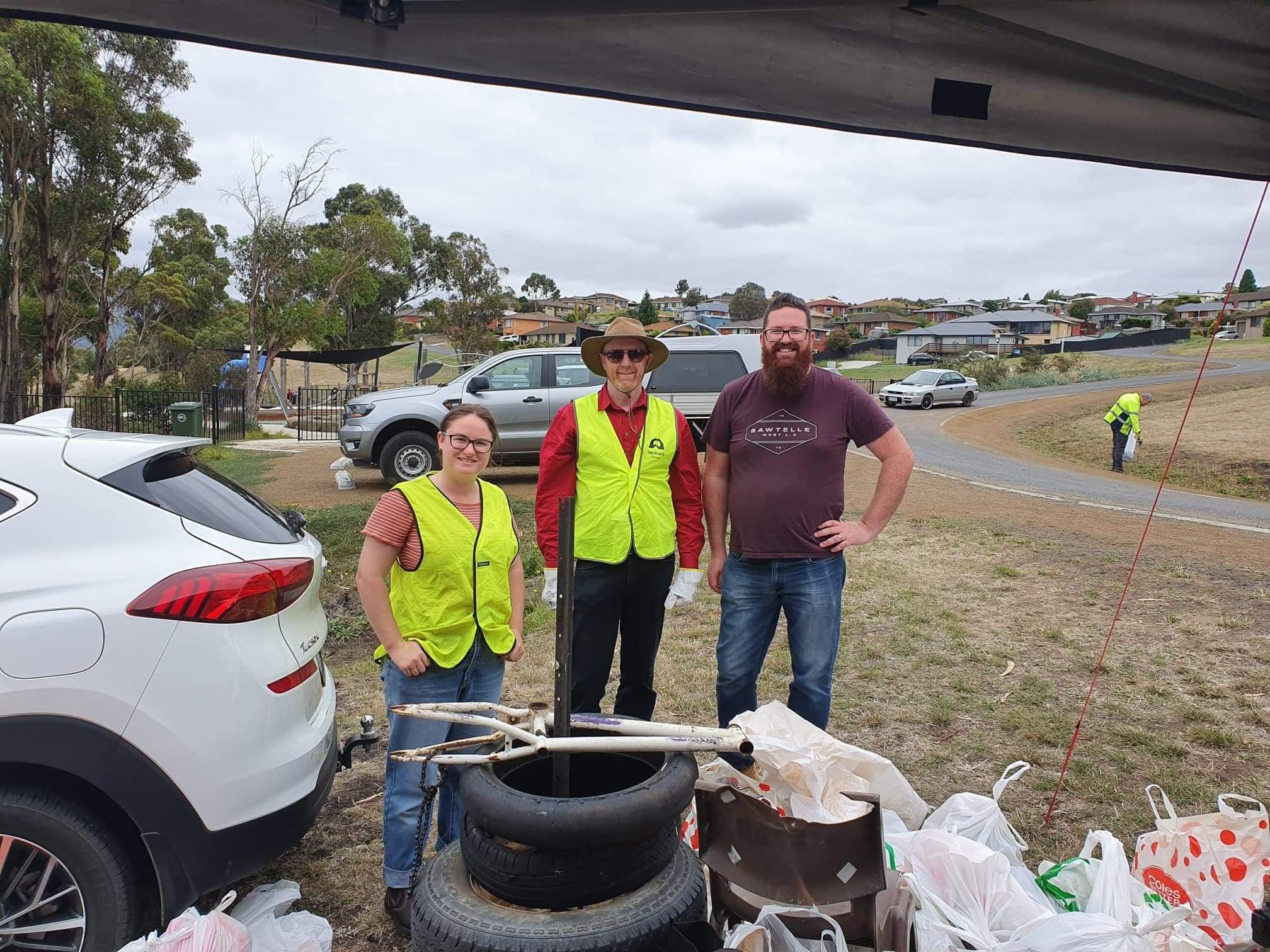 As part of nationwide efforts on Clean Up Australia Day, Landcare Tasmania's Peter Stronach and Evie Drinnan joined Brighton Councillor Aaron de la Torre and around 30 locals for a Clean Up Australia Day event along the Bridgewater foreshore. A big thanks to local church group SALT for their extra helping hands and to Bean to Brew for putting on the coffee!

We found all sorts of rubbish (lots of stuff from McDonalds), many drink cans and bottles, and even a couple of motorbikes!

It was awesome to see so many locals out looking after their patch, including some very enthusiastic kids!

A big thanks to Bluegum Trailer Hire for picking up the rubbish.

Many locals showed interest in continuing to look after their patch as part of the local Landcare group that is starting up in the area, the Bridgewater Foreshore Landcare Group. The group's main focus will be on weed removal, revegetation, rubbish clean up, citizen science, and seed collection and propagation with local provenance species.

If you're interested in being a member of this group, please send us an email at [email protected] or give us a call on (03) 6234 7117, or keep your eyes peeled for a launch event later this month! 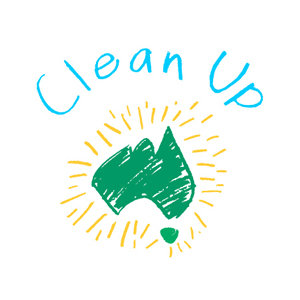 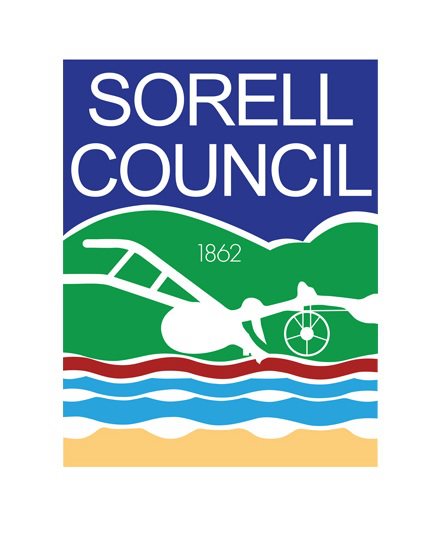