Glyphosate: A Chemical to Understand

The Invasive Species Council have published a report written by Ecologist Tim Low on the hazards and risks of glyphosate use for weed control.

Glyphosate has come under much scrutiny in the media due to findings from the International Agency for Research on Cancer of its potential to cause cancer in humans.  Some countries have even banned the use of glyphosate, while others have deemed it safe. Why such stark differences? 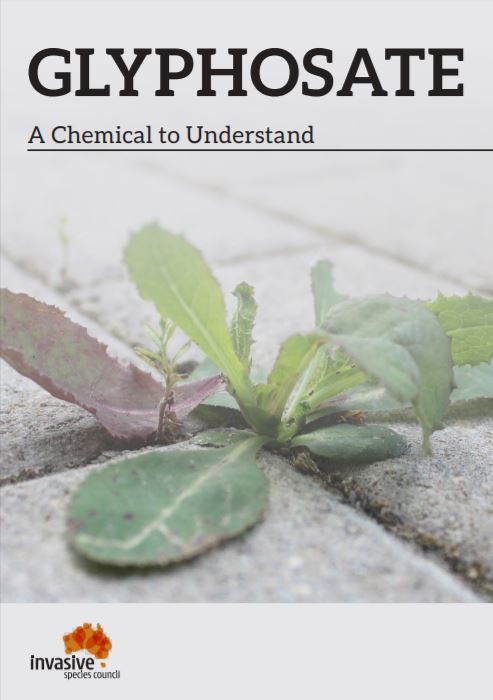 The Invasive Species Council have published an evidence-based report to provide some perspective on the hazards and the risks of glyphosate use for weed management, and what a glyphosate ban might mean for conservation as well as primary production.

Quoting from the Introduction to the report: