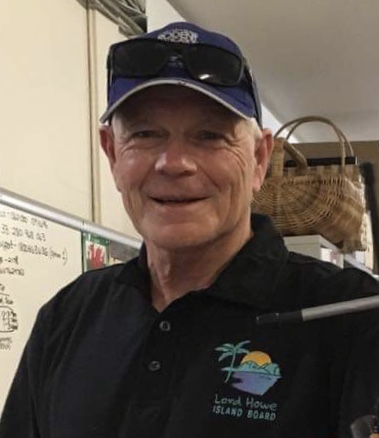 In 1982, The Lord Howe Island Group was listed as a UNESCO World Heritage property in recognition of the global significance of its beauty and biodiversity. With that listing comes the responsibility to preserve world heritage values. Predation by exotic rats is listed as a Key Threatening Process under Federal and NSW legislation. Rodents on LHI threaten over 70 species, 7 of these listed as Critically Endangered.

On ground operational components of the LHI Rodent Eradication Project have been carried out in 2019.  Baiting of rodents has been undertaken using both aerial and ground application techniques.  At the peak of the project over 130 staff were engaged to achieve the objective of removing every rat and mouse from the island. 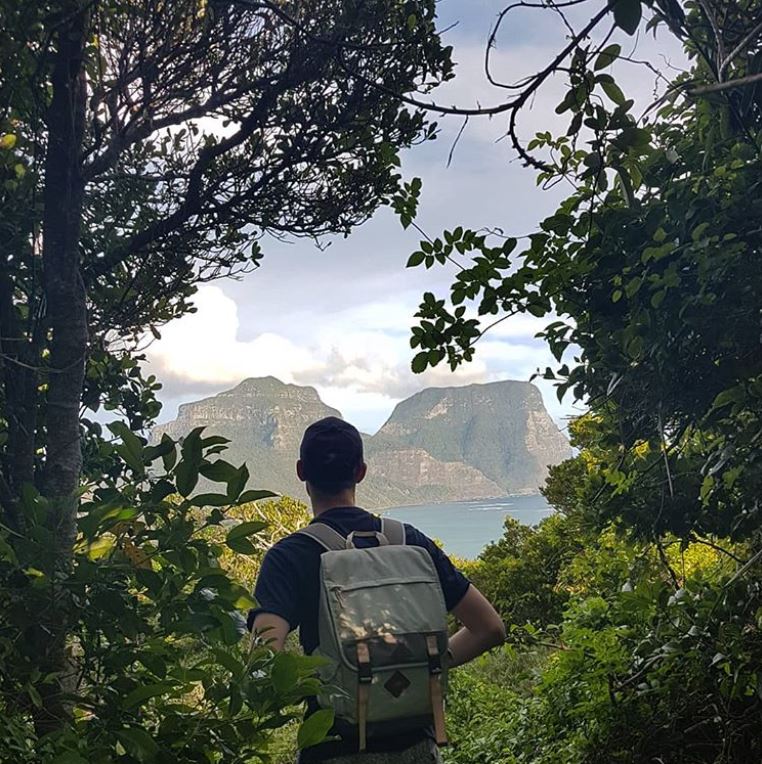