The network of Landcarers across Australia could be the key to a national recovery post-crisis. 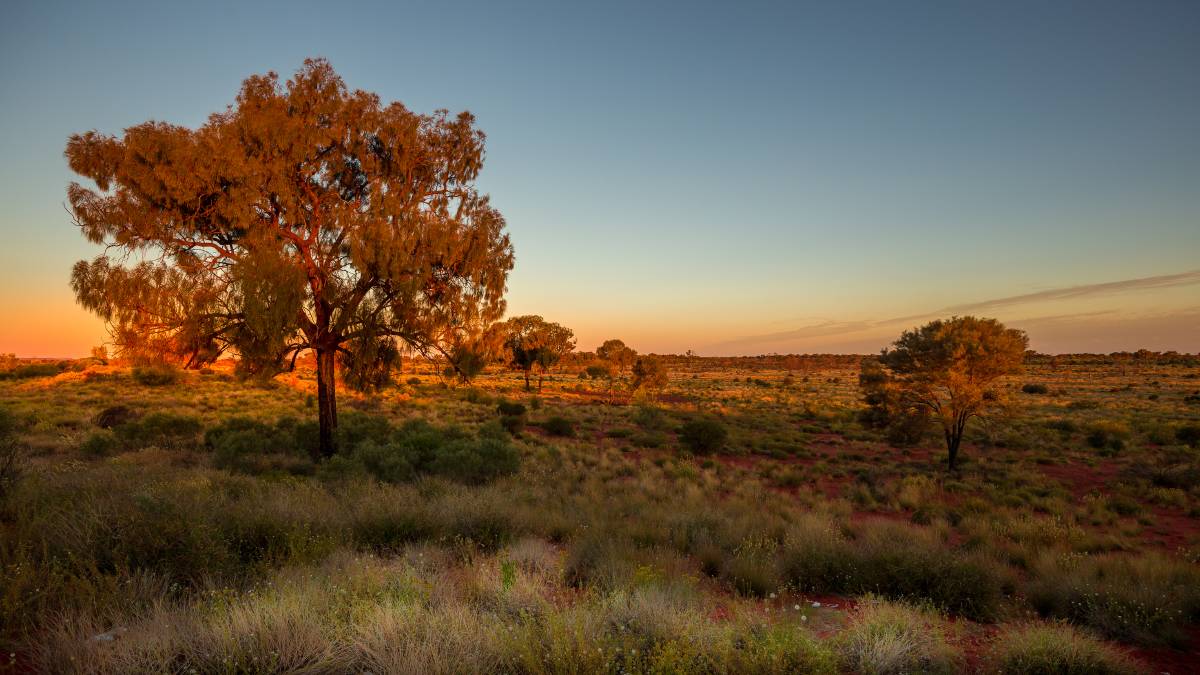 Dr Patrick O’Connor, Chair of the National Landcare Network, has published an article for the Canberra Times defining what Landcare is – and what it isn’t.

While this can be true for the individuals and groups who work under the Landcare banner – this is “not what Landcare is really about” says Dr O’Connor.

“Landcare is a social movement for managing change. The movement is 30 years old and arose because Australians naturally care about places we know; we want to connect to people we share ideas with and we feel part of the environmental awareness that has grown alongside agricultural change in post-war Australia.”

Dr O’Connor believes that Landcarers will lead the way to recovery beyond the disruptions of natural disasters and COVID-19 as human health, the environment, society and the economy are inextricably interwoven.

“Stimulating community Landcare activities across Australia offers a huge opportunity to employ an underutilised workforce in improving the sustainability of our community and agricultural sector, and the environment on which it depends.” Dr O’Connor said.

The existing web of Landcarers doing incredible work to take care of their community, land, and environment is an incredible resource for nurturing impactful changes at the local and national scale.