The MOB at Burnie - for Landcarers in NW Tasmania

Posted by Landcare Tasmania 160sc on

Are you a Member of Landcare Tasmania (Individual or Group) in the North West of Tasmania? If so, this invitation is for you!

You are invited to our next MOB - Member Outreach BBQ.  It's for all Landcare Tas members, including bushcare, wildcare, friends of, rivercare, dunecare, coastcare, etc.

This first MOB for 2018 will be hosted by Friends of Fernglade.  The day will begin with the group taking a tour around the reserve.  You'll hear about the work the group has been doing to maintain and present the Fernglade Reserve as a great community asset. You'll be able to mix and mingle with members of other Landcare groups and members, and pick up ideas on the what and how of doing Landcare work. 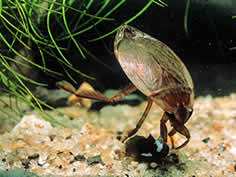 After the walk we'll have a social BBQ lunch catered by Landcare Tasmania, followed by a group activity led by John Gooderham, Freshwater Ecologist at The Waterbug Company. John will given an introductory training session on collecting samples of waterbugs and the use of a new app for mobile devices to help identify the waterbugs collected. It's simple, easy and fun. John's work is part of the National Waterbug Blitz, a great citizen science initiative for collecting data on the health of rivers and wetlands around Australia.

If you or your group are not a member of Landcare Tasmania but would like to know what benefits you can gain by becoming a member then please come along as well. 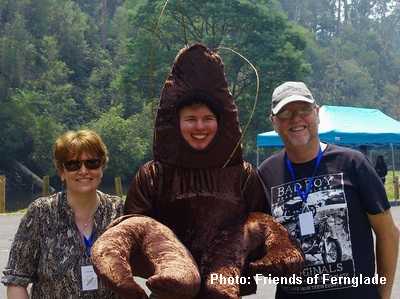 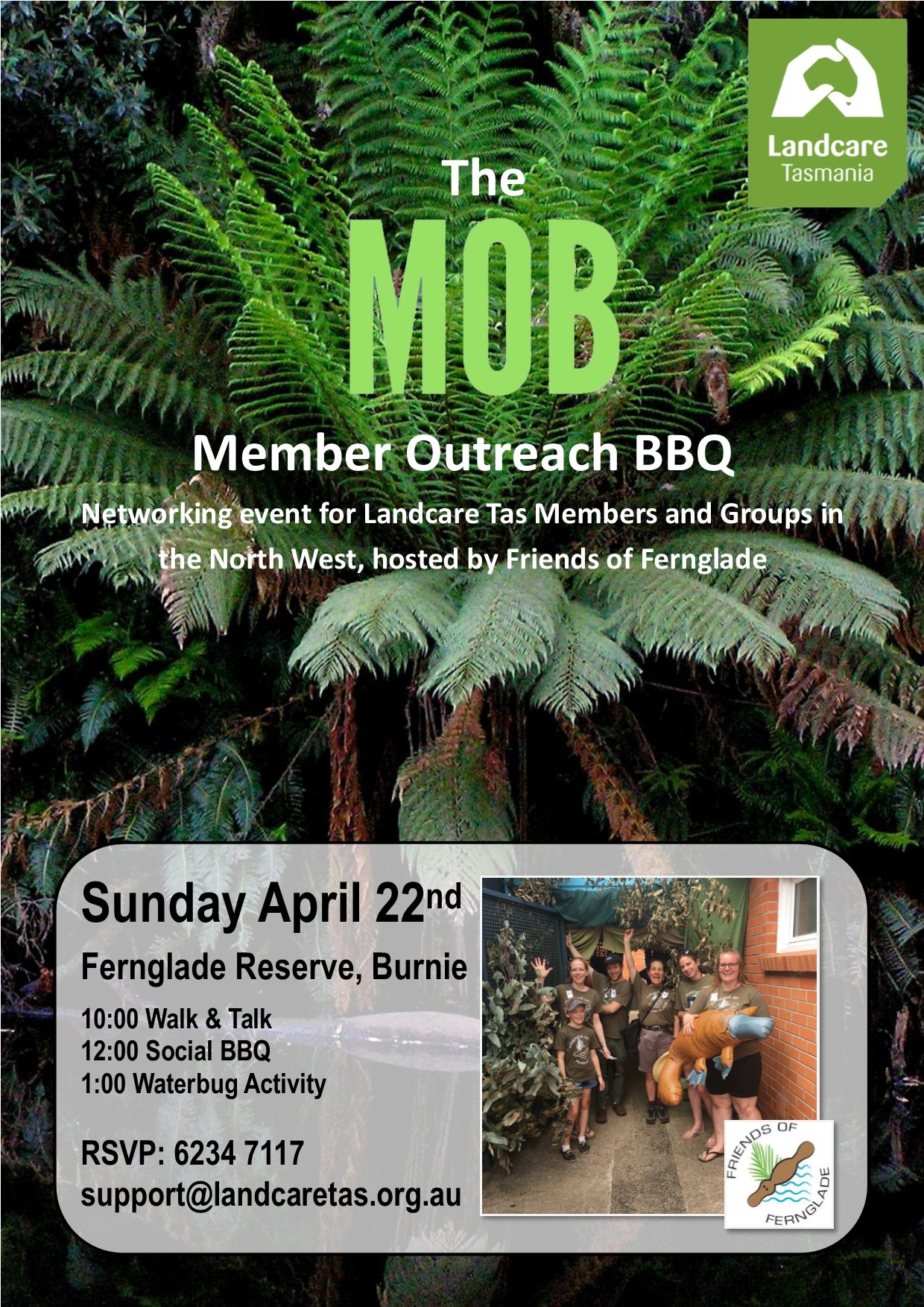