Rodenticides and their impacts on raptors. 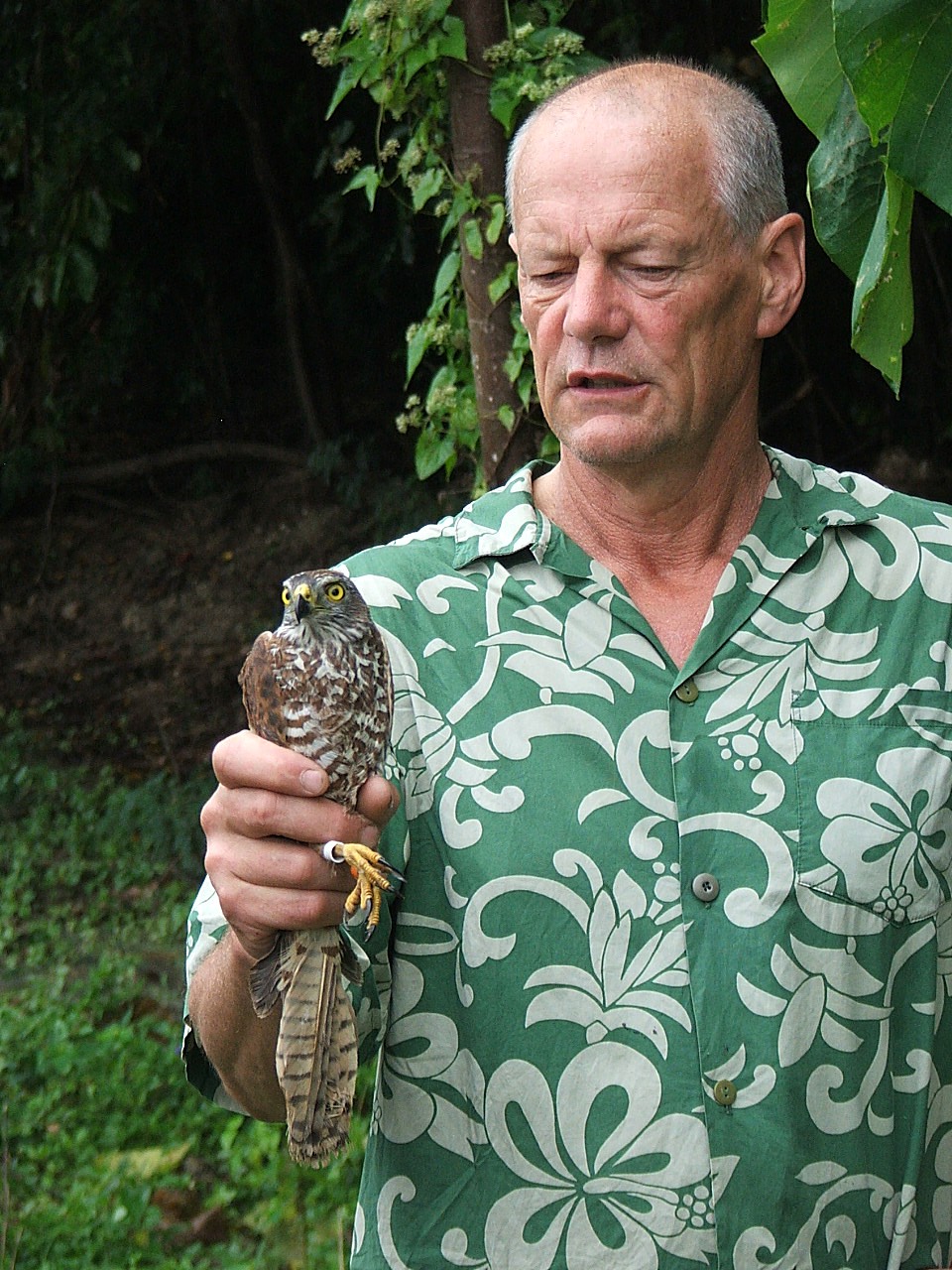 For more than 40 years Nick has studied the impact on wildlife of changes in landscapes and peoples’ attitudes. Particular focus has been on trying to accommodate birds of prey and in development and has often been a leader in studying and managing emerging threats such as Devil facial Tumour Disease. Nick left the public service 10 years ago but continues as a volunteer with devil and raptor management, a consultant on various threatening processes and works as a wildlife tourism guide. Nick was a founding member of the BirdLife Australia Raptor Group and sits on the Save The Tasmanian Devil program’s steering committee andWildCcares Gift Fund board, is an honorary curator at the Tasmanian Museum and Art Gallery and the technical advisor for the Raptor Refuge. Nick’s concern over the gulf between reality and peoples’ perceptions of nature leads him to be a regular contact for the media, community groups and interested individuals. Nick lives at Richmond.

The modern rural landscape has some benefits for wildlife but a multitude of hazards for many native species. Raptors are a key group in rural landscapes because they have significant ecological roles in stabilising prey populations, reducing disease and providing natural selection. They also have value as bio-indicators and add to the richness of rural landscapes. But this group also suffer a multitude of rural impacts including collisions with windows, vehicles, overhead wires, fences, aircraft and wind turbines and suffer electrocution, accidental poisonings, persecution, habitat loss, food loss from pest control, competition with feral species and one species frequently experiences deaths and nesting failures during harvesting. Some of these threats are part of farm management and as such can be managed. One threat in particular, contamination by pesticides is an ongoing problem which may be getting worse with intensification of farming and broad-scale application of anti-coagulant rodenticides. These can incidentally reduce food for some raptors (the whole aim of the activity) and can directly poison raptors through preying and scavenging on poisoned rodents and lagomorphs. Raptors can be killed and sub-lethal doses can make raptors somewhat disorientated and more prone to accidents. Second generation anti-coagulants are particularly dangerous and Brodifacoumis very slow to be purged, accumulating over time with long term risks. In Tasmania most of nearly 200 wedge-tailed eagles that died for a variety of reasons tested for anti-coagulants carry residues. Cost benefit analyses of anti-coagulant rodenticide use should include risks to non-target species and this may lead to adoption of less harmful controls and other management. 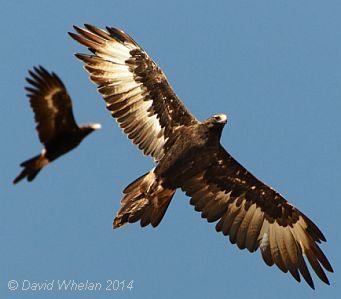