Harper says she “is a penguin! And penguins should be in the water!”  Harper, a little penguin with a fighting spirit, had a tough altercation with a forklift. 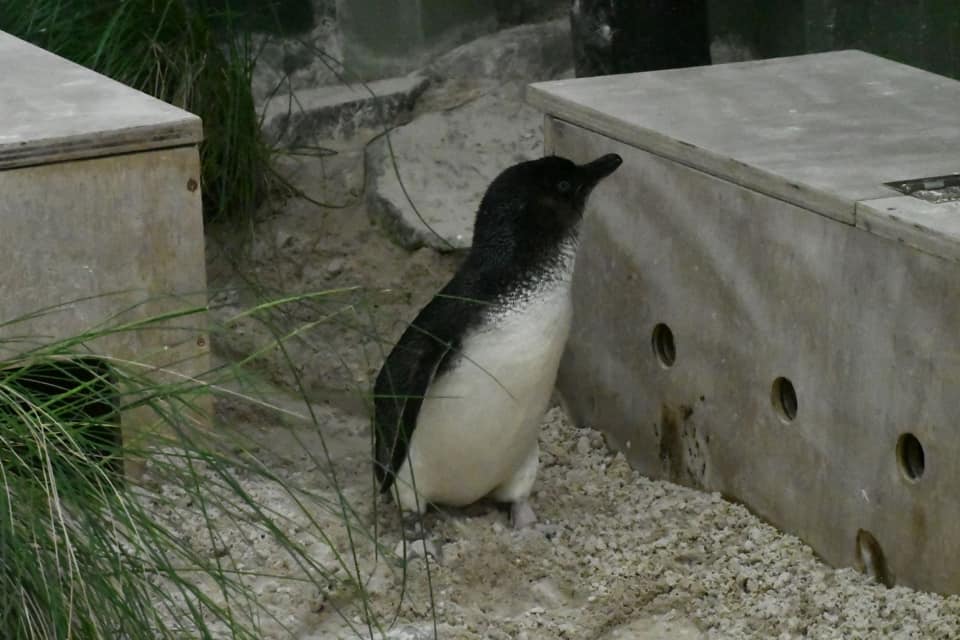 Harper had a nasty confrontation with a forklift that left her with a very sore right foot. She battled nasty infection and bravely recovered from a head injury.  The forklift also damaged some feathers, meaning that she was no longer waterproof.

Originally, poor Harper was only able to spend about 10 minutes in the pool before starting to get wet through – a very sad state for a penguin!  Thanks to the incredible care volunteers at Penguin Rehab and Release, she is now able to spend 1-2 hours in the pool.  She will stay in care until she is fully waterproof, and ready to be released to the big blue.

"You can't do it in a bathtub"

Harper is a determined little penguin and making a good recovery with the amazing help of Penguin Rehab & Release.