Celia talks about how she got into regenerative agriculture.  She says that for many years she farmed conventionally, "but something was missing"

That feeling was what led Celia to permaculture, then she scaled up to regenerative agriculture.

“I was really passionate about seeing the country, seeing the farmland, regenerate, rather than degrade, which was a lot of what I was seeing at the time.” she says.

To test the impacts of different management techniques, Celia conducted water infiltration tests with UTAS students in three different sites.  Soil that is able to take up water quickly means better water efficiency, and is a good sign of its health.

“The infiltration test from the area that had been cultivated… we gave up at six minutes… it just wasn’t infiltrating at all.”

The set stock area took around four minutes to infiltrate.

“That to me was enough and we’ve rolled it out across the whole farm now.”

Celia has also observed differences in the soil surface between the areas on her farm, noticing fungus and decomposition of litter in some areas – that decomposition is what you need to start the nutrient cycling.

“One of the things that indicates landscape function is what’s going on on the soil surface… it’s a critical area.”

Celia is using cows to help with a problem paddock on farm, who will eat what they want and push down the rest to start feed the soil biology.  They are also sowing perennial grasses.

“Come back next year and we’ll see that this is going to be grass.”

Celia moves her grazing stock in a "ladder" formation, moving them frequently in rows across the paddock.

“The more often they are moved, and the higher the impact on the ground, the more pushing down onto the soil you get.”

“It’s totally doable on a small scale – you don’t need hundreds of animals.”

Celia hasn't fertilised or used pesticides in the 17 years of being at the property.

Celia believes in the value of on-farm trials and says that for her they are "really liberating".  “That way you don’t need experts to tell you what needs doing. You’ve actually taken responsibility for what works for you, with your management, your animals, on your place.”

“The key thing is getting on to a process.  It doesn’t matter what practices you use, as long as you’re getting this landscape function going.”

Thanks to Celia Leverton of RANT for sharing your regenerative agriculture story with us and to Landcare Tasmania's Kat Traill for the video! 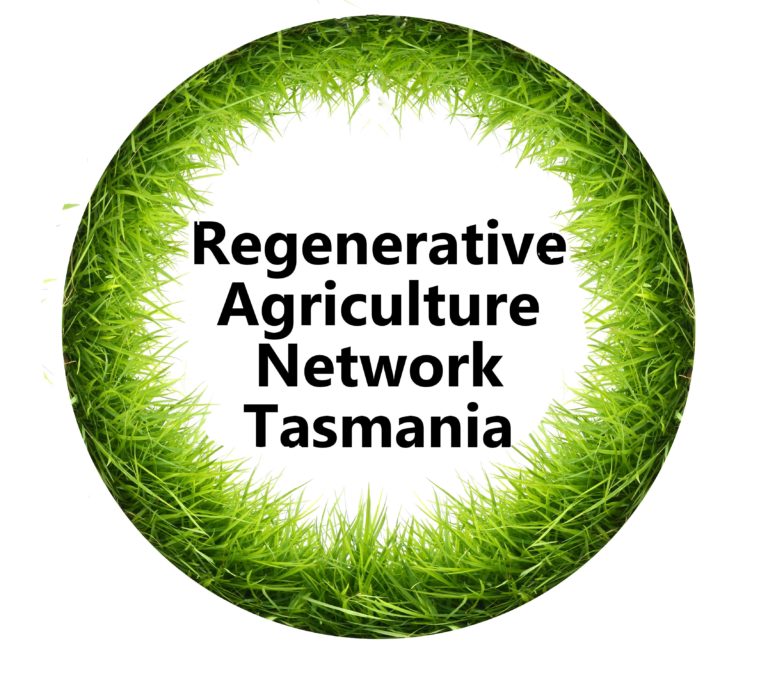