"It will be, without a doubt, one of the finest short walks in Tasmania”.

Work started this week on a new nature trail from Williams Road, Randalls Bay, which will provide walking access to the summit of Echo Sugarloaf State Reserve. The community will benefit from this development being built by the Friends of Randalls Bay Coastcare group volunteers with the assistance of a grant from the Tasmanian Community Fund (TCF), the Parks & Wildlife Service, and a local contractor, Walking Track Services. Landcare Tasmania is acting as the project sponsor, managing the contract and funds from the TCF.

The track has been surveyed and marked by Martin Hawes from Cygnet. When complete, the 2.5 kilometre walk will lead visitors through damp gullies and tall eucalypt forests, past a beautiful natural frog pond, up into open grassy forests and then onto the ridgeline of Echo Sugarloaf, with sensational 360 degree views, including across the Huon River to the rugged peaks of southwest Tasmania. Passing through varying habitats, walkers may encounter a wide range of birds, including threatened species like the swift parrot and wedge-tailed Eagle, pademelons, bettongs and other marsupials.

It is also the habitat of Tasmanian devils (rarely seen during the day). Walkers will also enjoy a diversity of plants, from old-growth eucalypts and native grasses to delicate orchids. While the lower part of the track will be suitable for casual walkers, the climb to the summit, which will take about an hour and a half return, is of medium difficulty and more suitable for reasonably fit bushwalkers. It is hoped that the new walking track may be officially opened and ready for public use before Christmas and the summer holiday period. 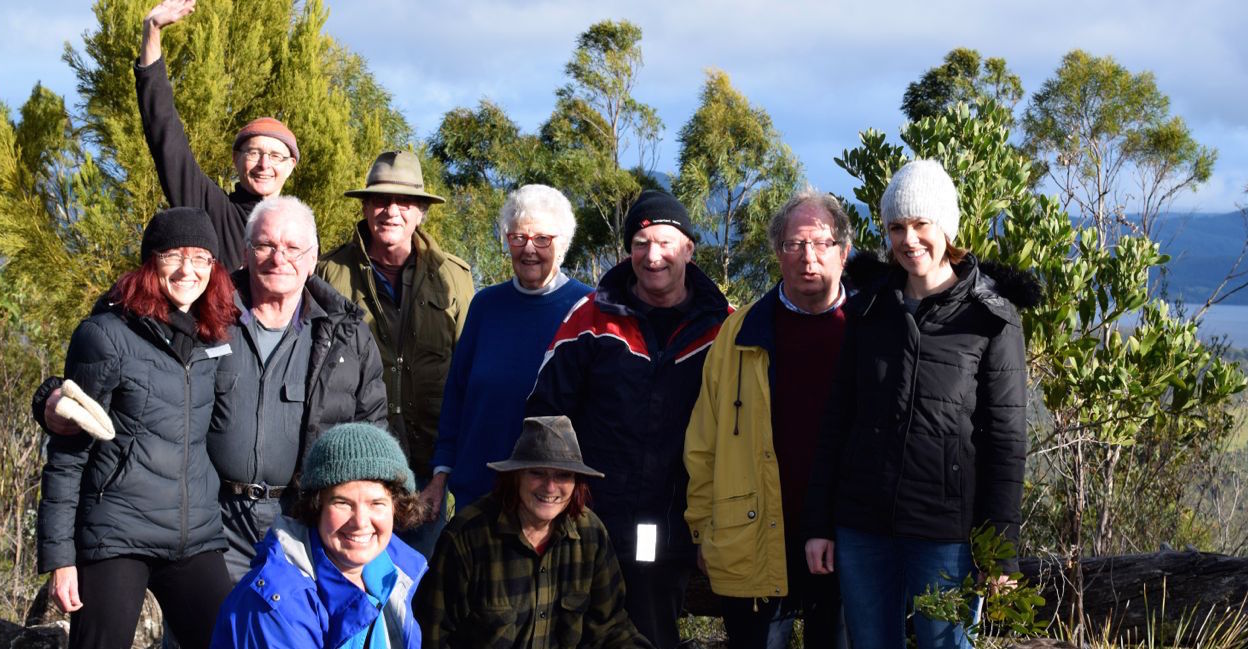 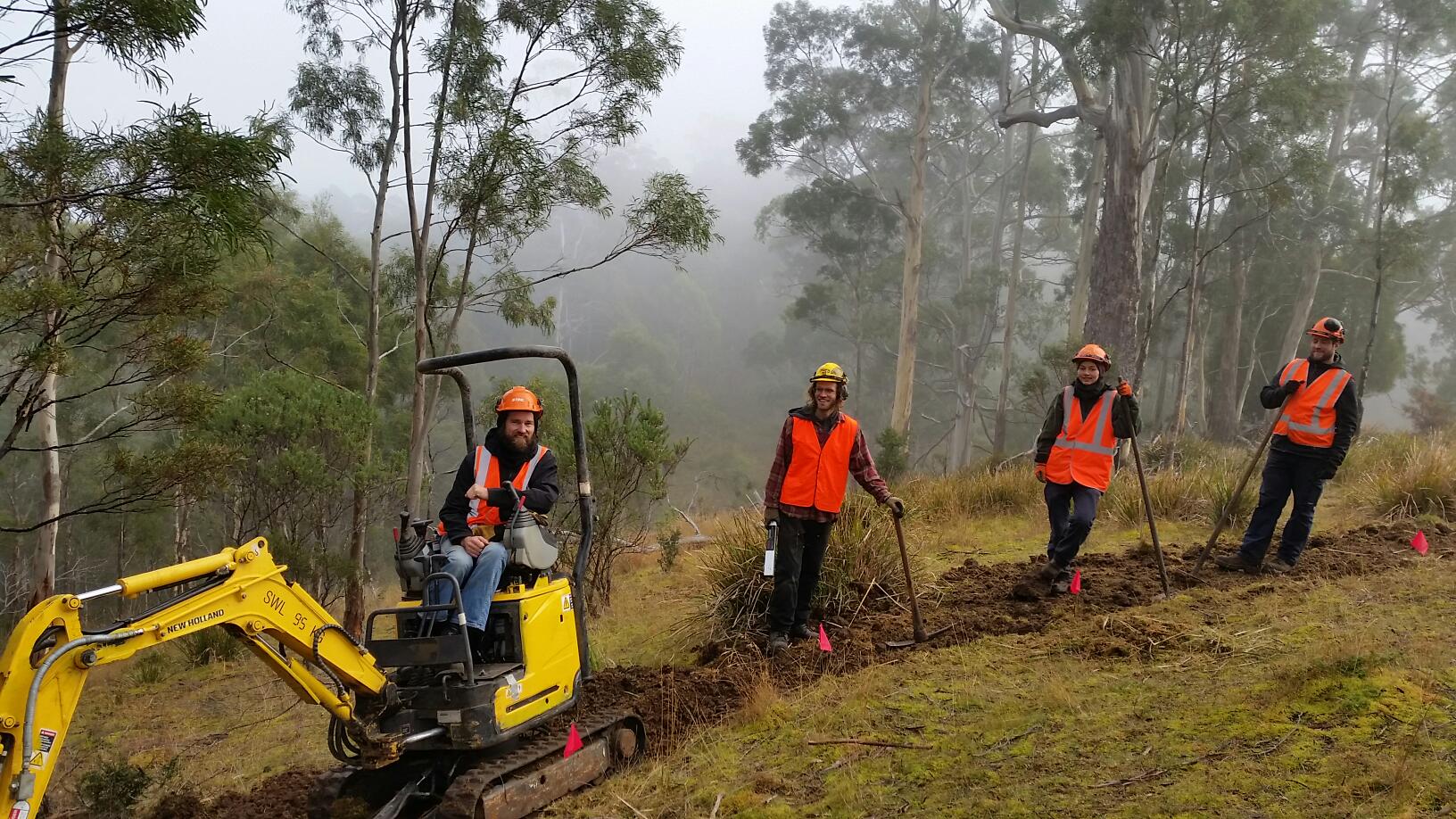 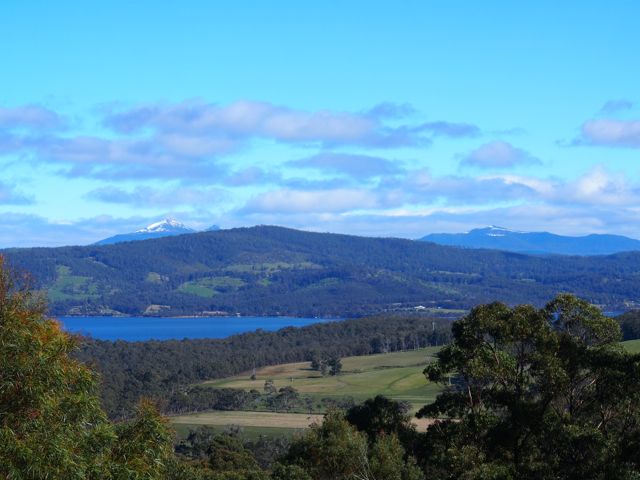 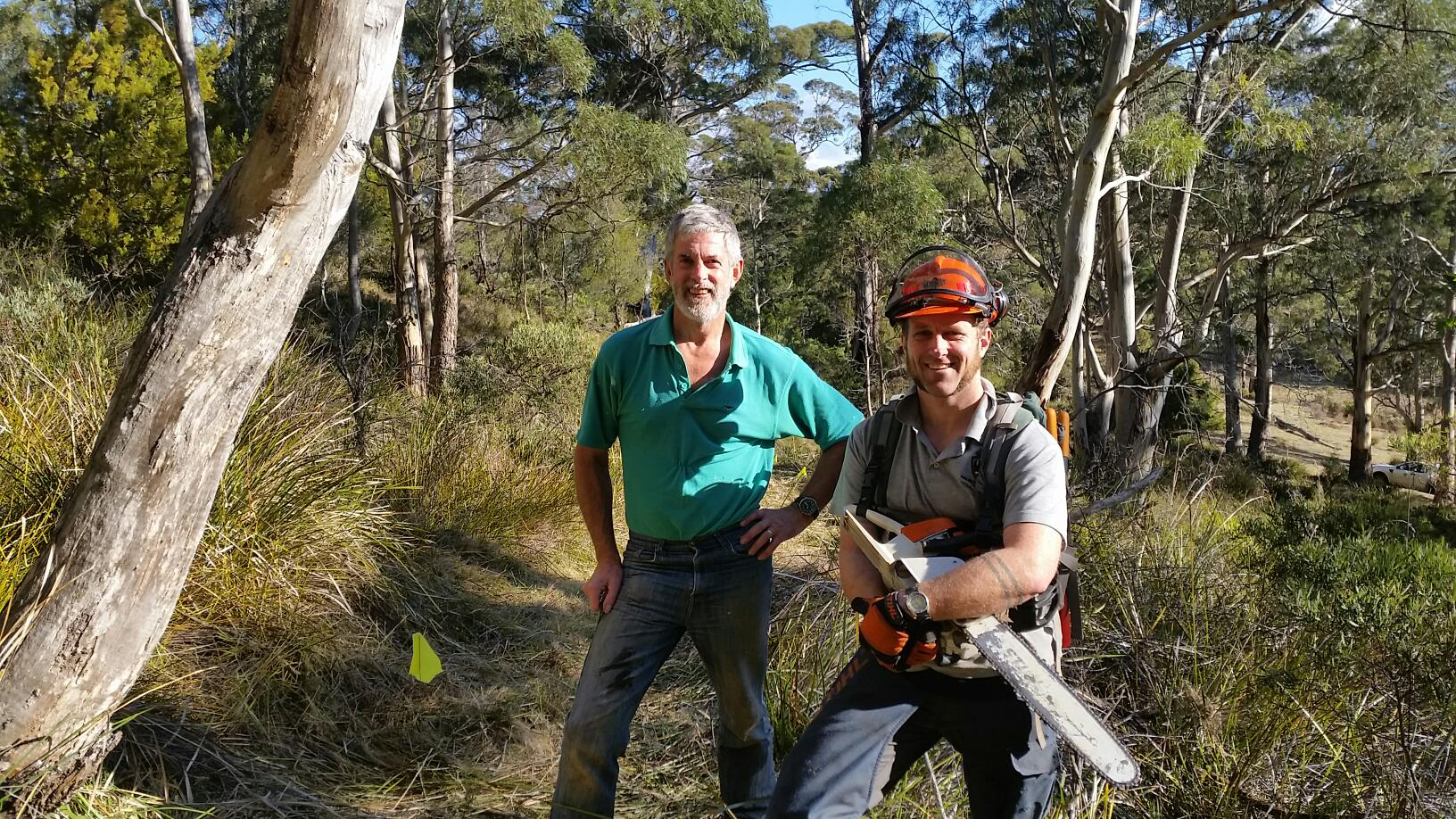