The price of pests: How Landcarers are tackling a costly national issue

A new analysis has revealed that introduced invasive species have cost the Australian economy $389.59 billion in the last 60 years.

Serious Harm is Being Caused

The report, published by Flinders University says that the harm caused from invasive species in Australia is substantial and increasing.  This video outlines the key findings of the report:

"This research shows that invasive species are causing serious and growing harm to our ecological, agricultural, and economic systems," says Dr Hoskins.

The report names feral cats as the 'single-most costly individual species', and plants such as ryegrass, parthenium and ragwort among the costliest plant species.

The monetary costs are high, but the costs go beyond this measure.  "There are so many costs that invasive species have on ecosystem services, ecological function and even cultural values"

The risks are great for the future, too. The report says that "as the world becomes more interconnected, invasive species will only continue to increase their range and impacts across the planet." 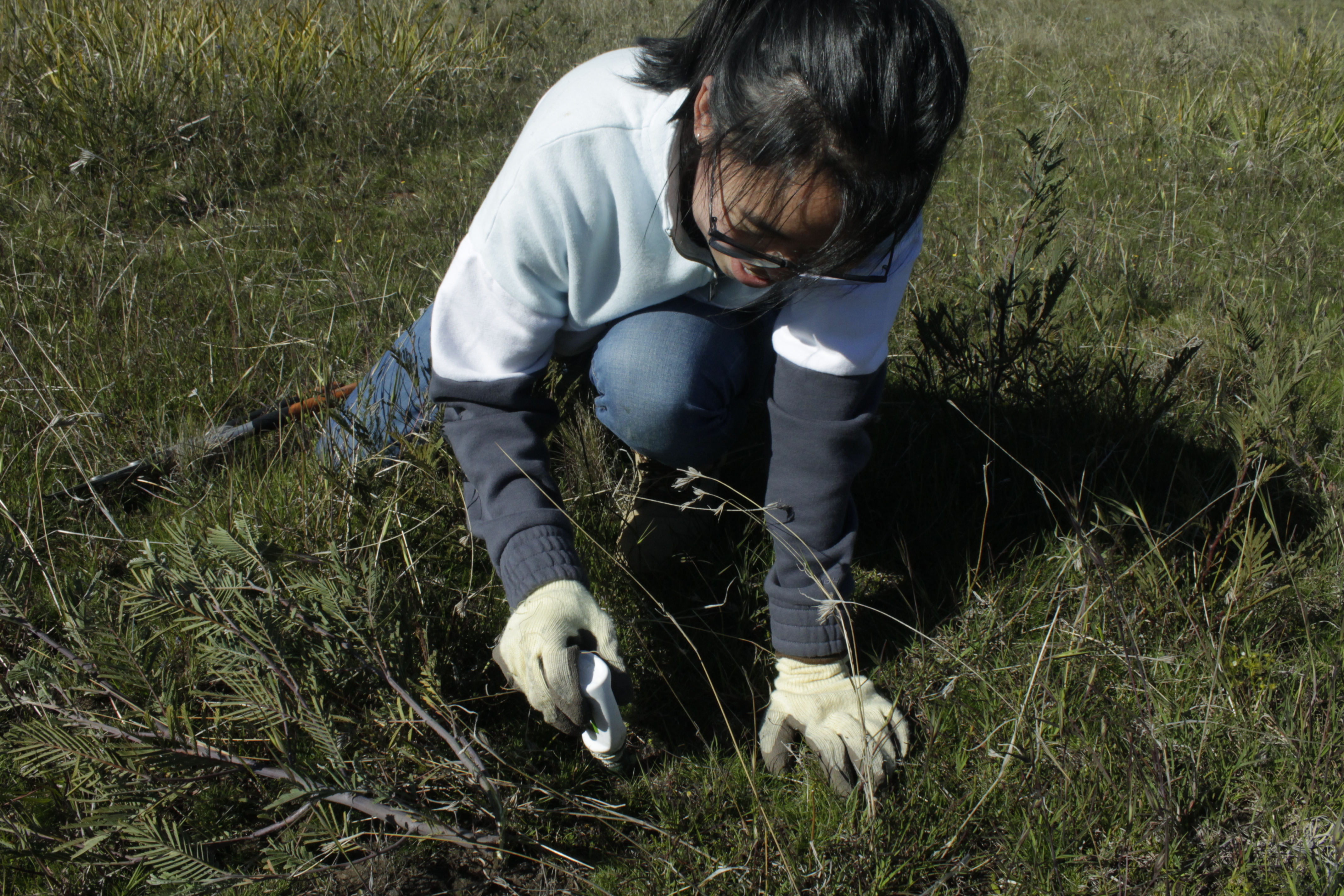 Landcarers all over Tasmania are working generously in the management of invasive species' in their area.  Last financial year we had an approximate of 5,600 volunteers contribute 112,000 hours - the equivalent of 53 full time employees working in these important areas. 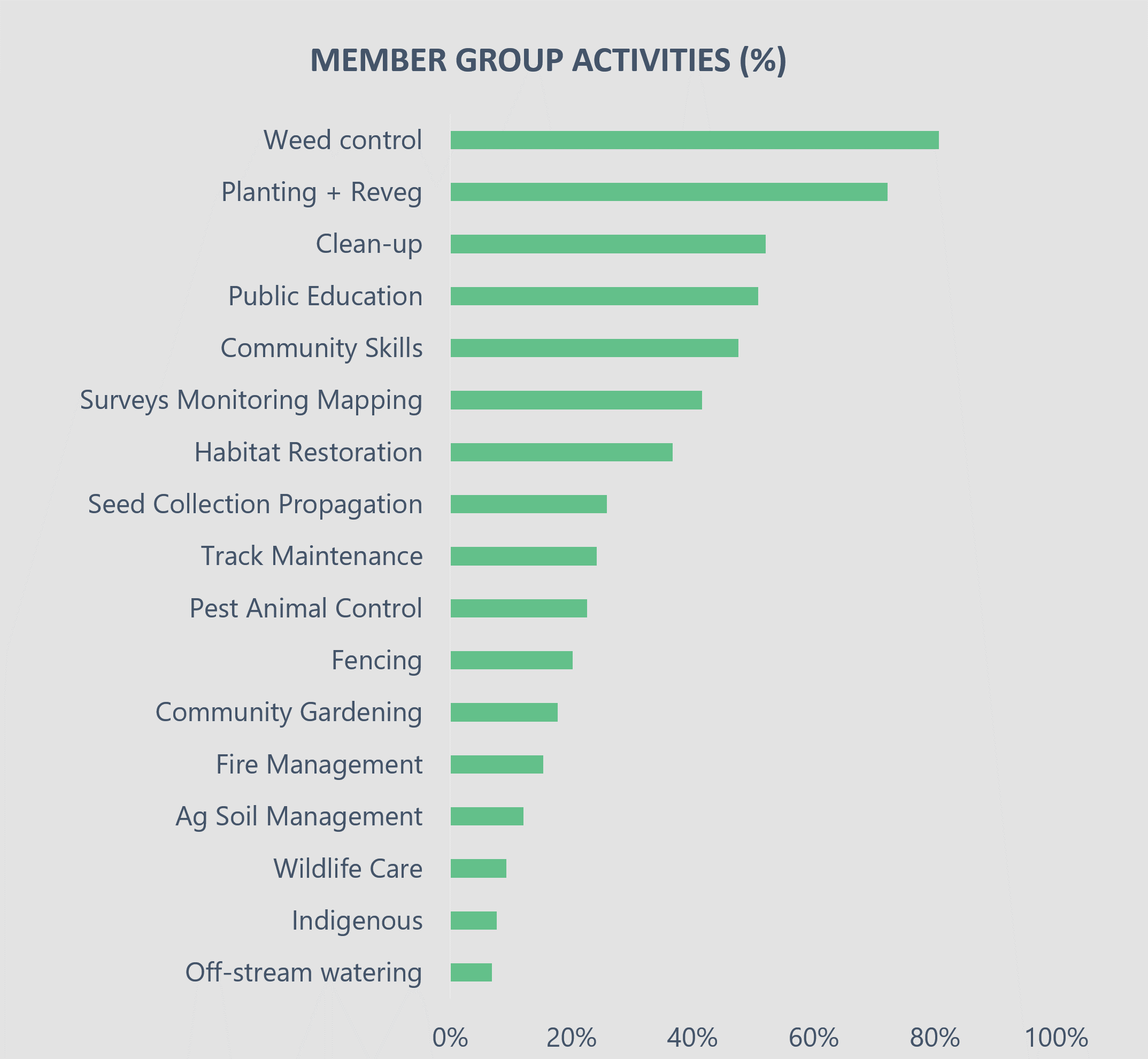 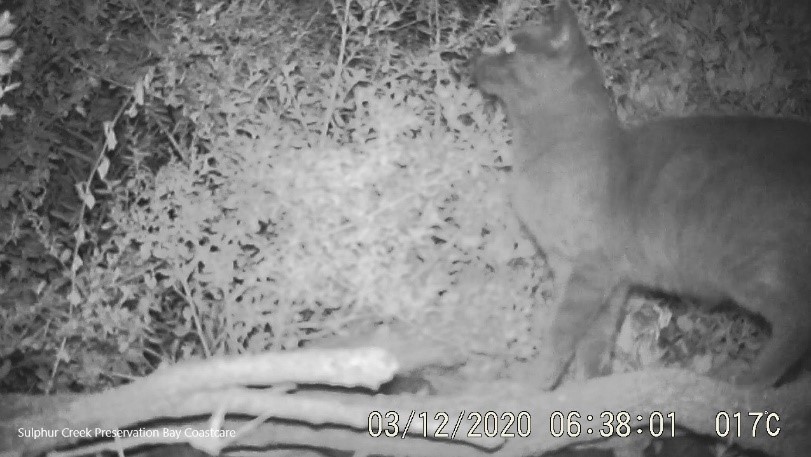 The report named feral cats the costliest of individual species.

Landcare Tasmania has a Cat Managaement Working Group, supported by a number of member groups and experts undertaking cat management programs around the State.  This year, we held info sessions for members on Feral Cat management, with an aim to to reduce the negative impacts of feral and stray cats across Tasmania's environmental, agricultural and economic landscapes, and in 2020 we made a submission to the inquiry into the problem of feral and domestic cats in Australia, developed by the Cat Management Working Group.

We also educate the community on how to monitor and trap feral cats, such as in this video by Dean Brampton.

Grassroots movements such as Landcare are an incredible way to fight against invasive species from the bottom up.  What more can be done to tackle invasive species for the benefit of our communities and environment?