It was with great sadness that we mark the passing of Gwendolyn Adams AM. 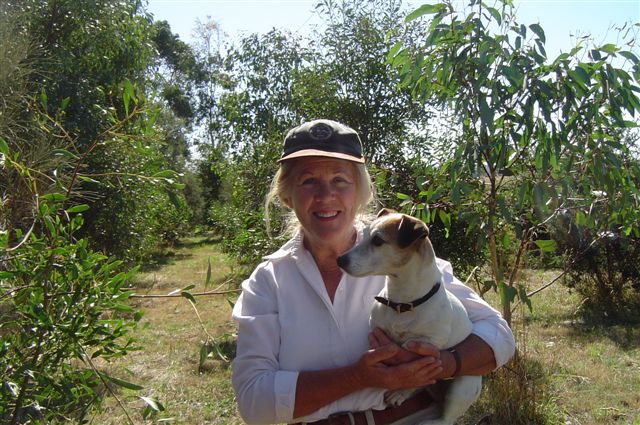 Gwendolyn was a genuine Landcare legend, a passionate educator about agriculture, and a shining light for women in agriculture.

Read on to find out more about this remarkable Landcarer.

Gwendolyn Adams took over running the family property 'Leighlands' near Perth in 1969, where she farmed with husband Viv.

As well as building a successful farming business, Gwendolyn also advocated strongly for sustainable management and Landcare, planting tens of thousands of trees on the property over several decades. She was also passionate about educating children on agriculture and land management, regularly hosting visits and working bees from school groups even until very recently, and was convenor or the Perth-Evandale Landcare Group. 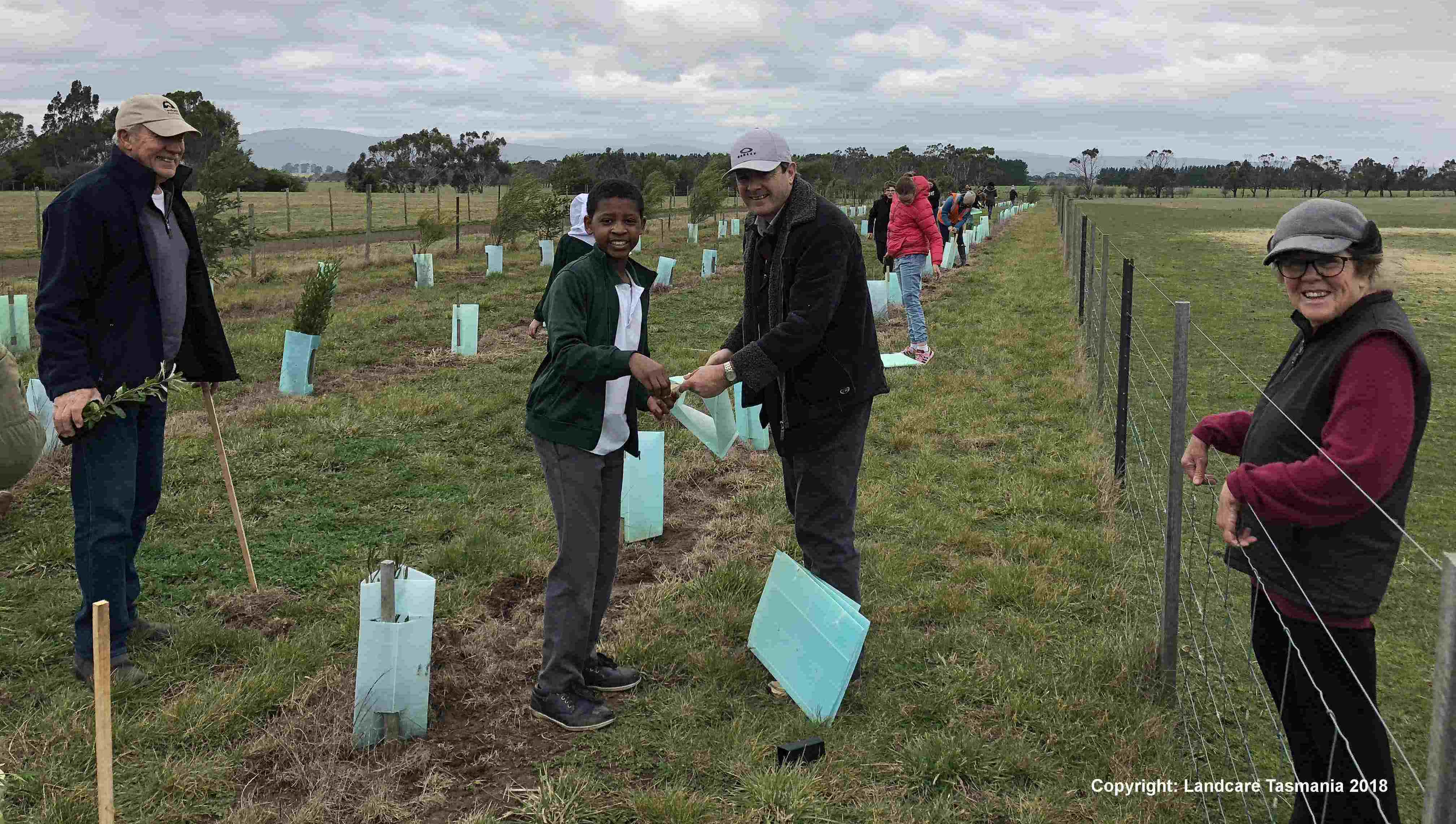 'A lifetime carer for the land - local and State - Gwendolyn grasped farming in both hands, very successfully in her usual quite manner. With her generous nature she shared her love of the land by hosting hundreds of schoolchildren for many decades. Gwennie showed in practice that being female was no barrier to achieving anything, and took great delight in seeing people do new and ongoing Landcare projects', Lyndley said.

In 2006 Gwendolyn was award a Member of the Order of Australia (AM) for her service to agriculture, in particular support for women and improved farming practices.  She is also on the Tasmanian Honour Roll for Women and was a regional winner of the ABC Rural Woman of the Year Award.

Gwendolyn was a finalist in the 2016 Bob Hawke Landcare Award.  The video below will give an insight into the life and passion of this legend of Landcare.

Gwendolyn passed away on Saturday 31 October in Hobart, aged 79.

Landcare Tasmania extends its condolences to her family and friends, who have had the privilege of knowing a truly remarkable woman.

The world of Landcare is poorer for her loss but richer from her achievements.