Will this moth help wipe out gorse?

This week, Landcare Tasmania released a biocontrol agent on gorse, with hopes of gaining momentum in the long fight against this nasty weed. 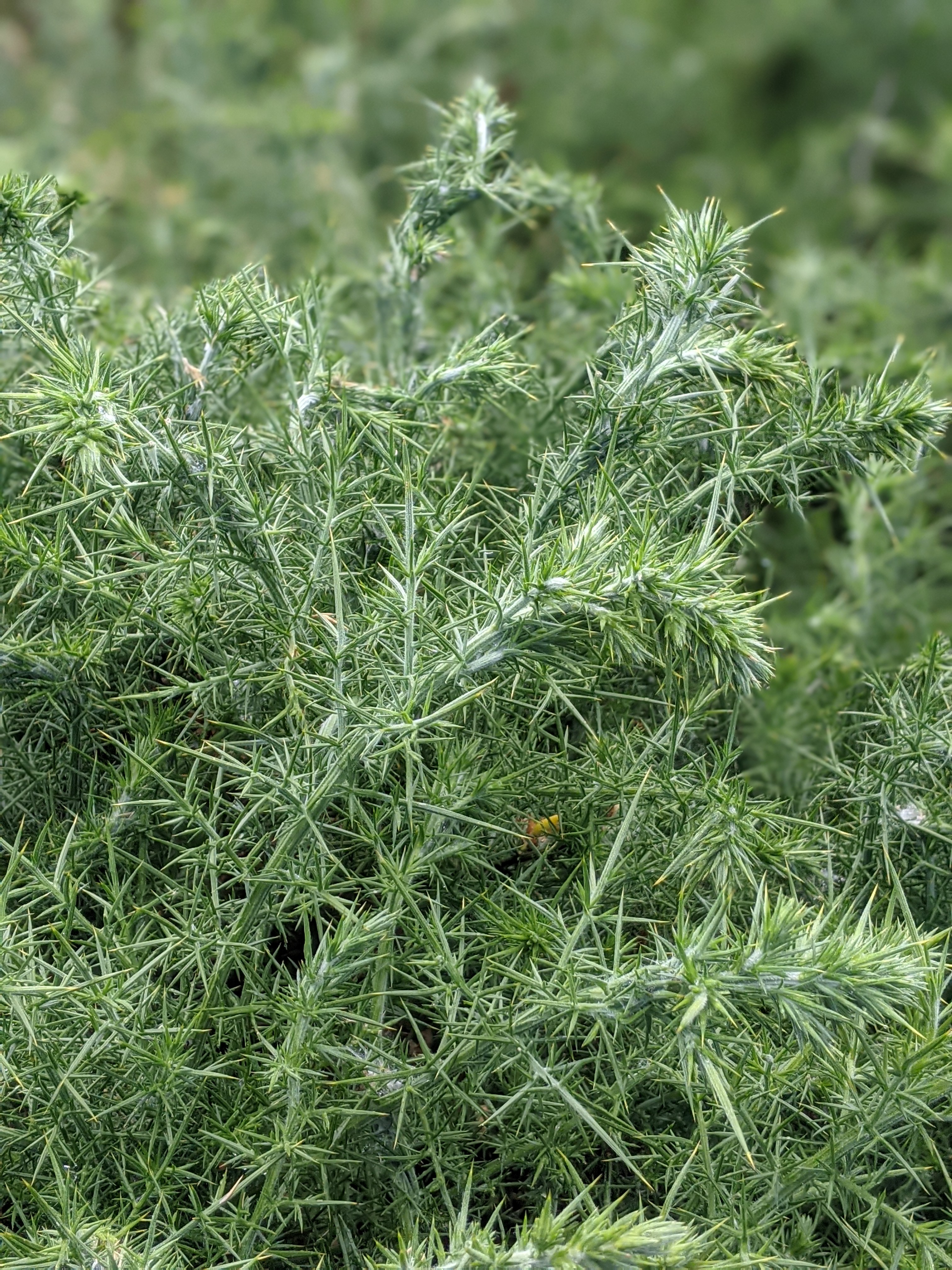 Gorse is a declared weed on both a State and Federal level due its significant detrimental impacts on agriculture and the environment. The loss of usable agricultural land, increased fire intensity and the loss of biodiversity and native ecosystems are key issues. Effective control of gorse is highly challenging due to factors such as its prolific reproduction, the scale of the State-wide infestation, access, and limited resources and funding. 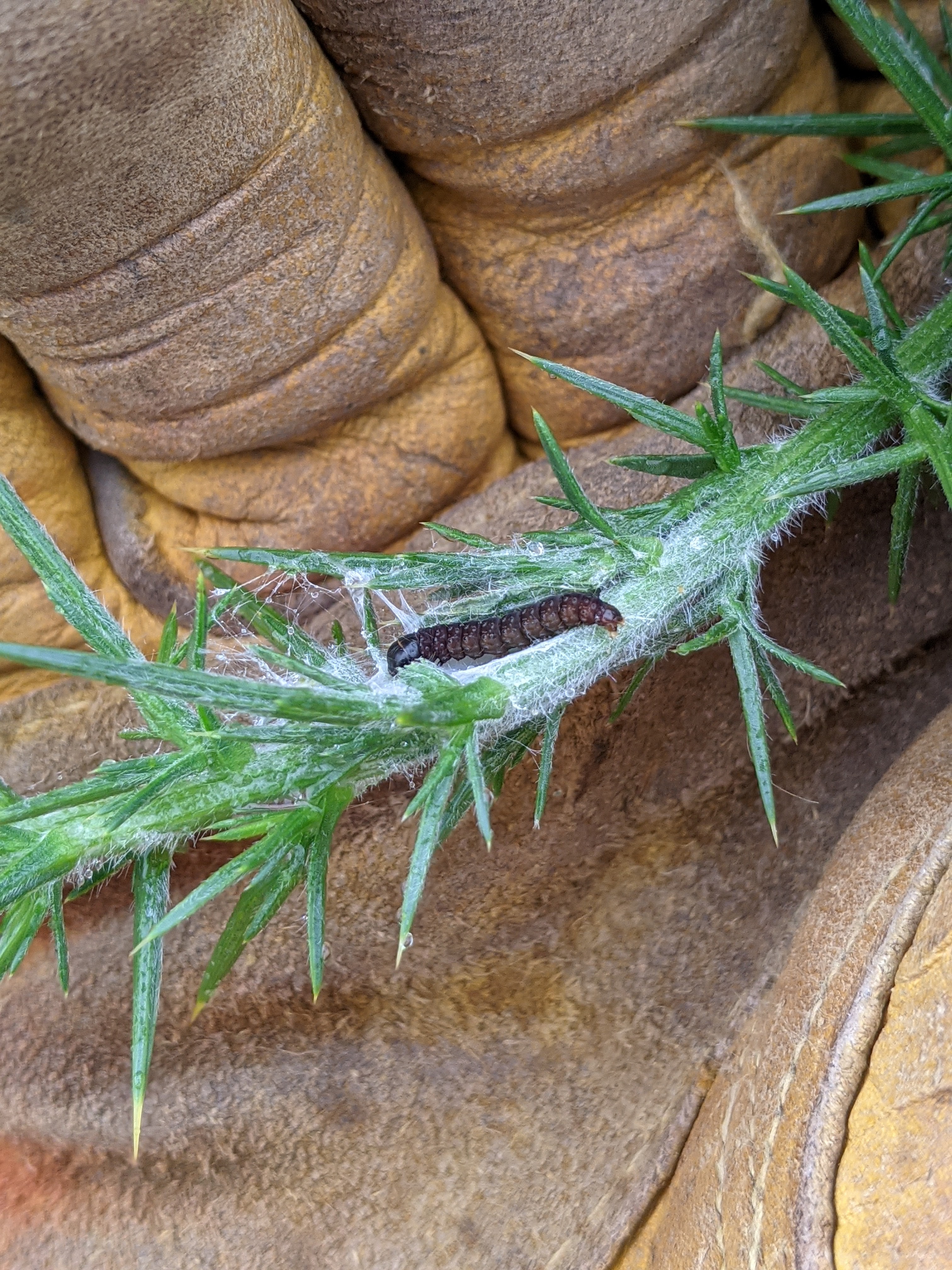 The focus will be on two biological control agents – the gorse soft shoot moth (Agonopterix umbellana) and the fungus Paraconiothyrium spp., which together can cause severe dieback on gorse plants.

The moth has first been released in Tasmania in 2007. The fungus occurs here naturally. It has been found that at sites where both the moth and the fungus attacked gorse, the plants were severely damaged. More research on this is required. 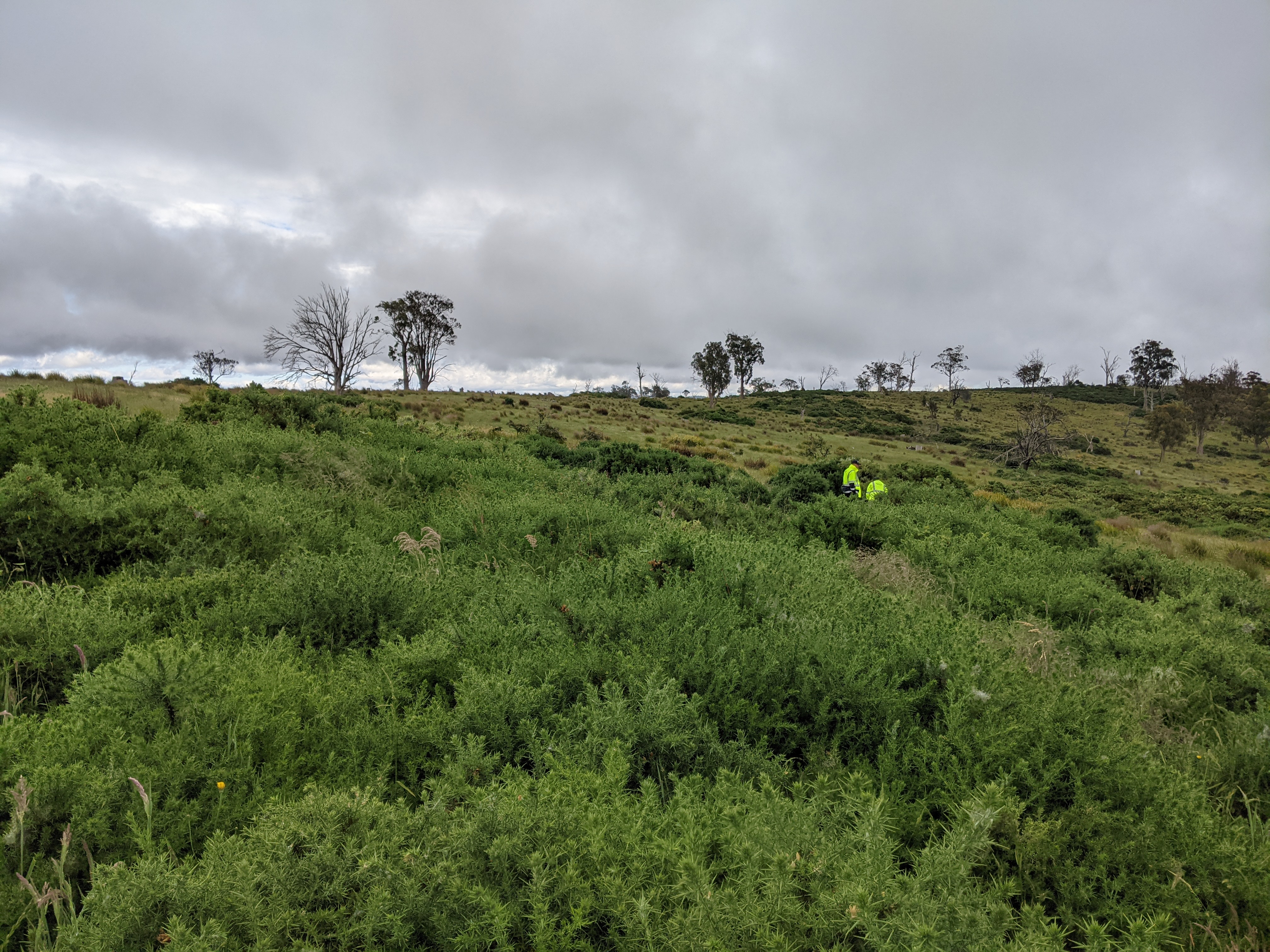 A nursery site with the two biocontrol agents exists near Launceston. UTAS researcher John Ireson, Landcare Tasmania staff and member volunteers collected the two target agents on the 7th of December. The following two days they were distributed in areas across the North and North-West of the State.

We are hoping a stronger hit of the gorse soft shoot moth will hinder the spread of gorse across the state and assist management of this costly species.

This program is thanks to generous funding from The JM Roberts Charitable Trust.