Arthur gets ready for the big blue

Wonderful news from Penguin Rehab and Release (PRR) as Arthur's rehabilitation is finally at the stage where they can start preparing him from the big blue!

If you missed the beginning of Arthur's story, you can read part one here.

Since the last update, Arthur surprised the staff at PRR by going into moult. This means that his feathers once damaged and covered in oil are brand new and shiny (and waterproof!!).

Moult is a very uncomfortable time for little penguins and they are usually very grumpy! Arthur, however, has mostly maintained his cheerful disposition.

Arthur will still need to wear his clogs and stay inside until his feet have toughened up again, but it won't be much longer until he can go outside into the big enclosure., by which stage PRR will likely be making plans for his release. 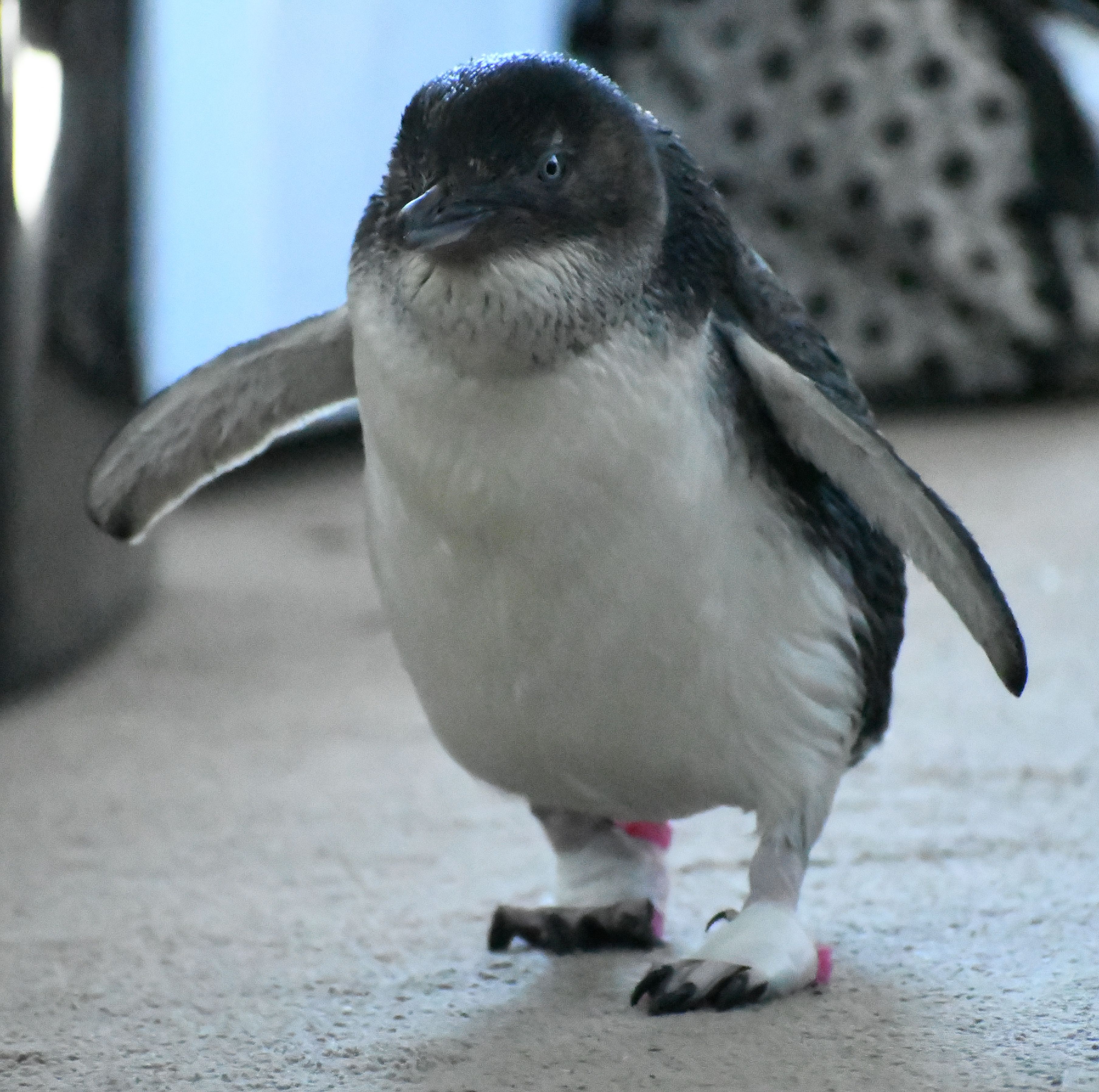 Arthur fattening up for moult.  In the wild, prior to moulting they will spend 2-3 weeks at sea, feeding up until they almost double their weight.  This is because they cannot hunt as they are not waterproof during their moult, which may take nearly 3 weeks to complete. 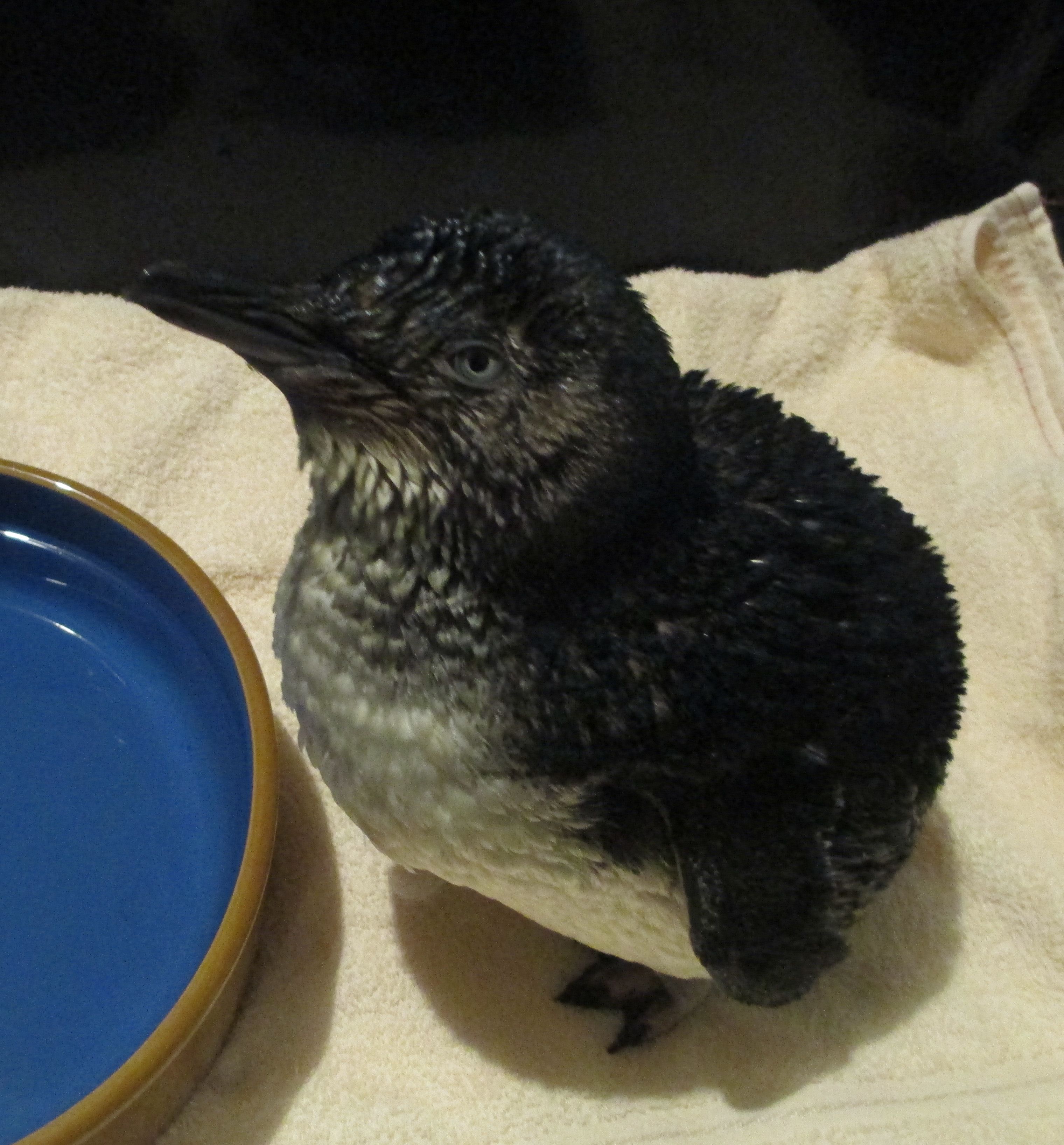 Arthur was feeling a bit miserable as his old feathers start to stand on end. 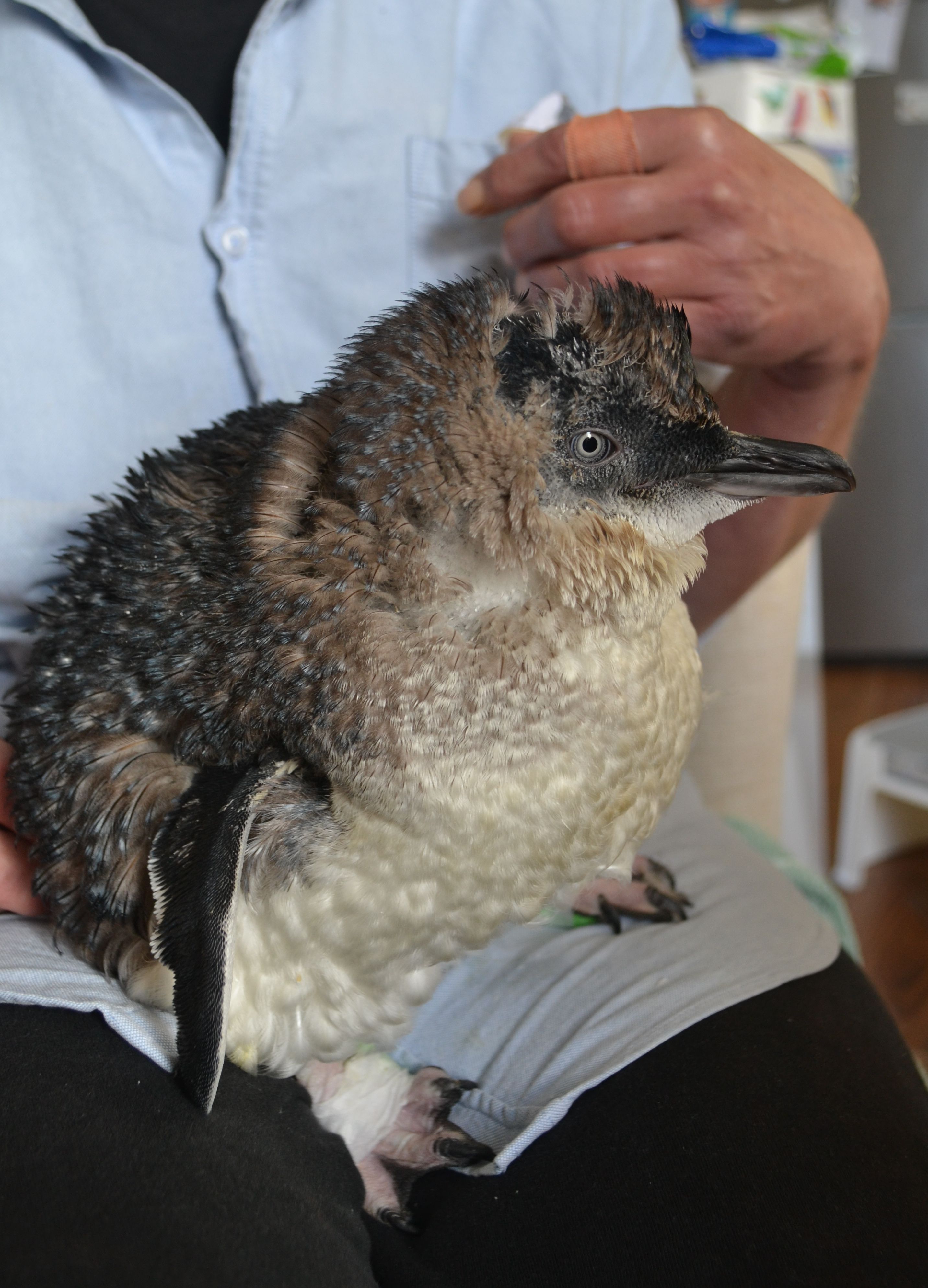 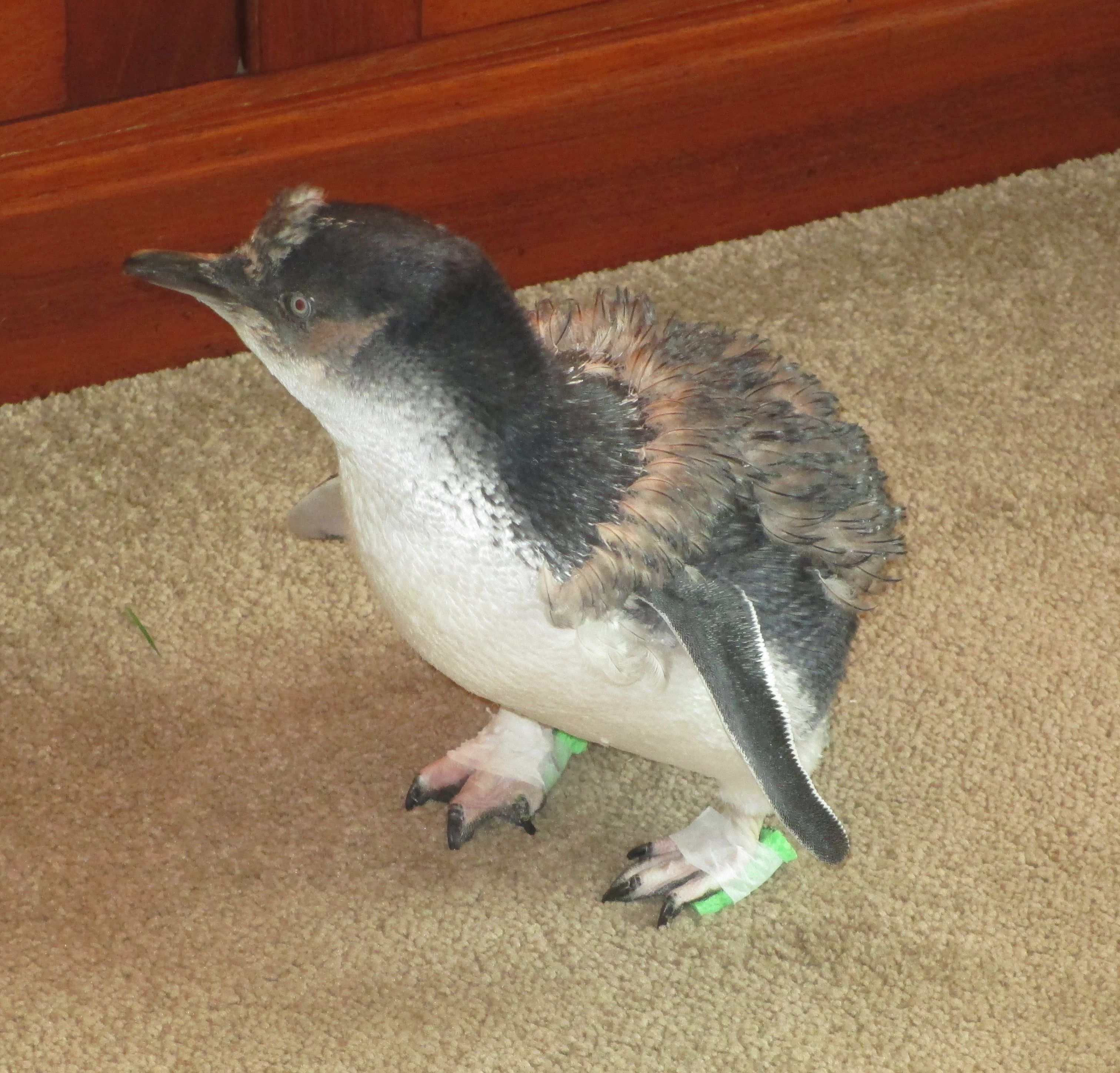 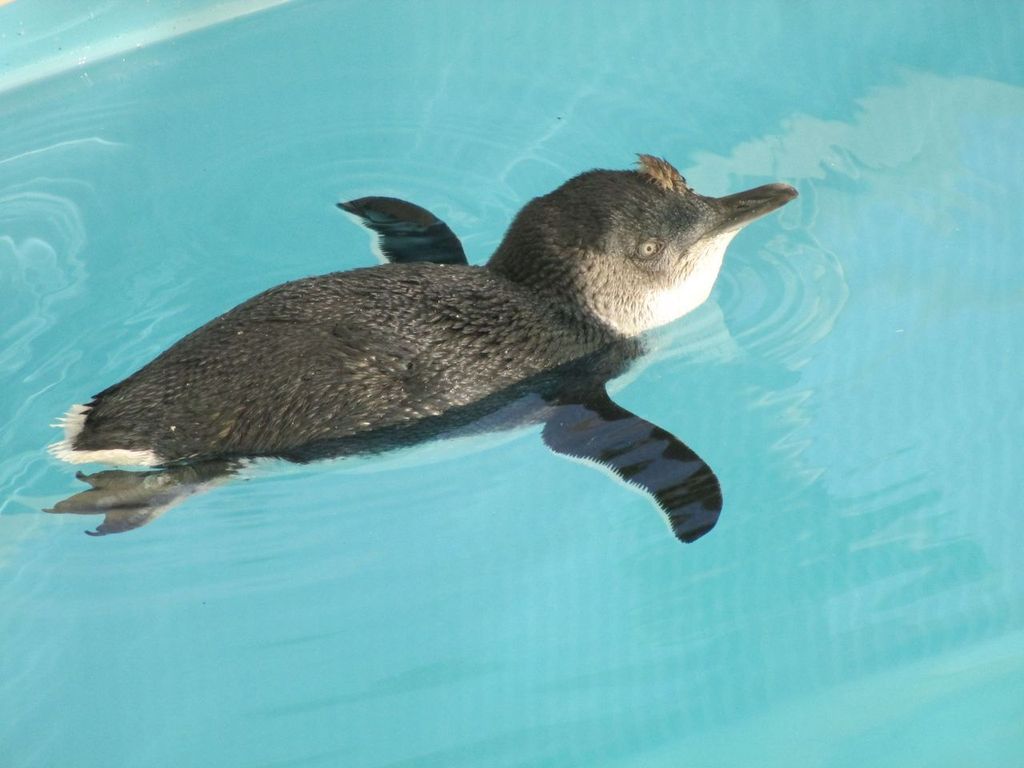 He has now progressed to a playpen which he is enjoying very much (much more interesting than his old hospital box!) 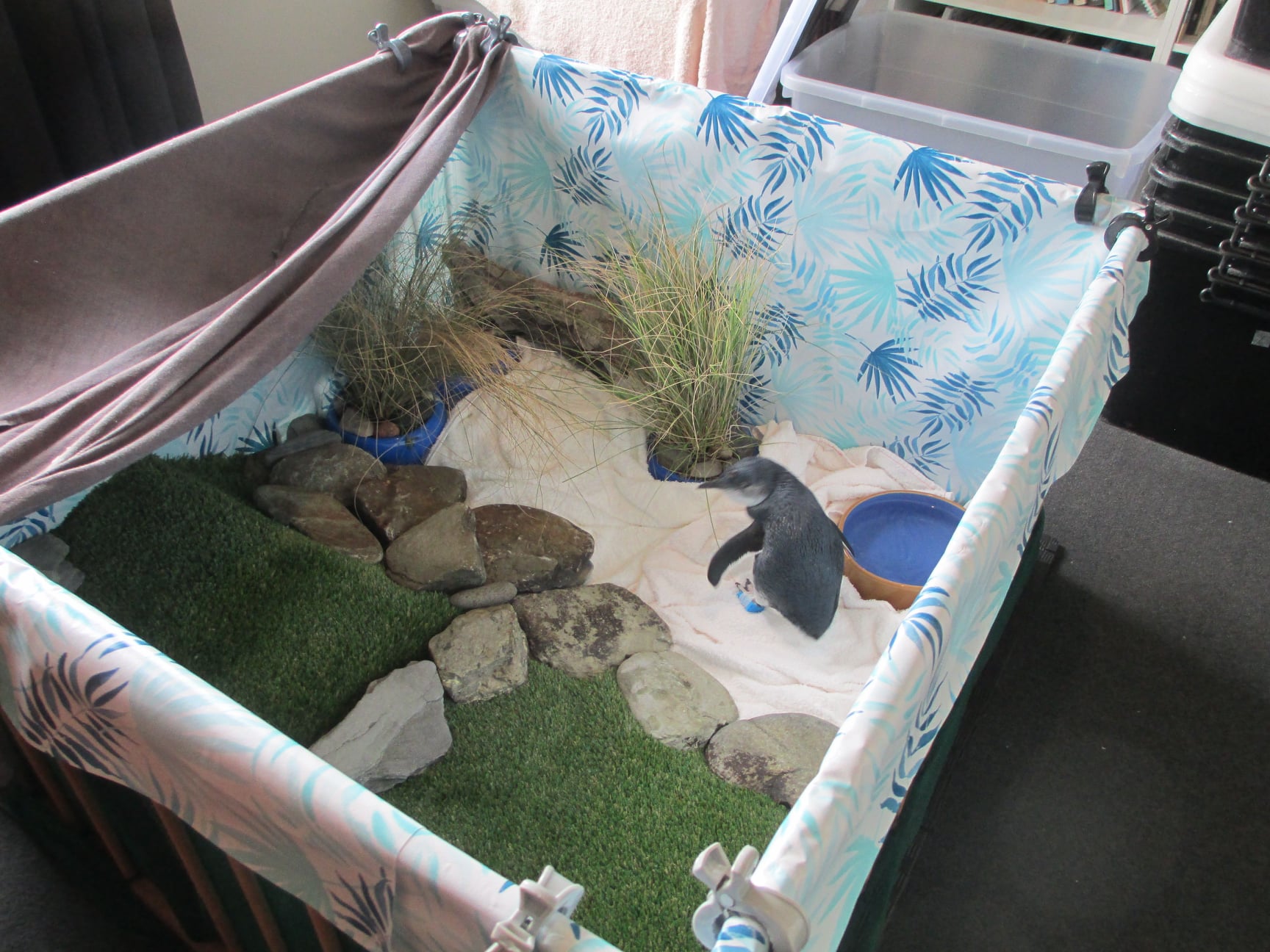 Good luck on your journey to the big blue, Arthur! It's been an incredible journey with Penguin Rehab and Release, and we can imagine the carers may shed a tear on your big day.

A huge THANK YOU to Penguin Rehab Release for your amazing care of Arthur with valued support from Animal Rescue Cooperative.

Story and Images from Penguin Rehab and Release.