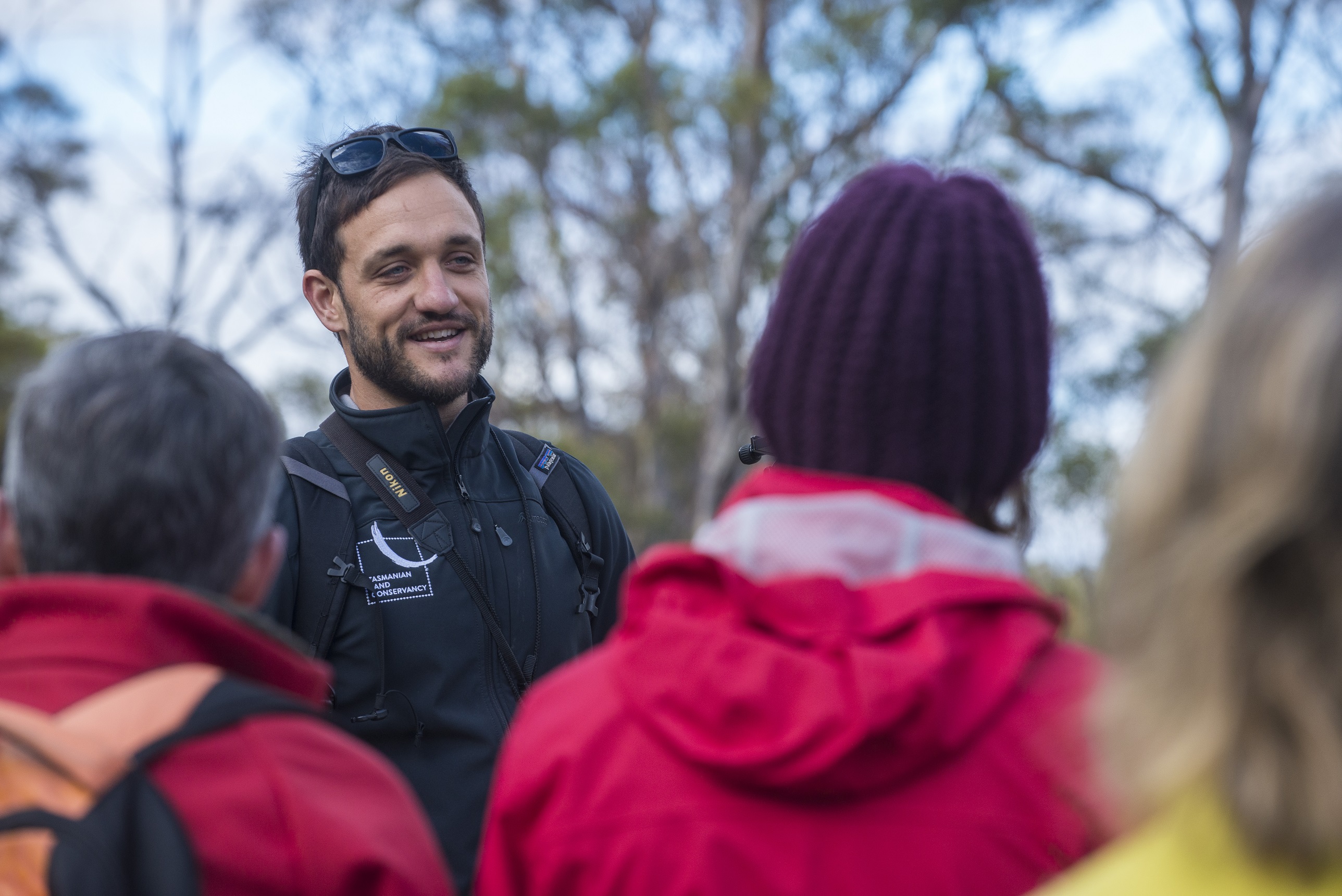 Protection is just the start of the conservation journey: insights from the East Coast of Tasmania

Over its 20-year history the Tasmanian Land Conservancy (TLC) has protected over 75,000 hectares across Tasmania. From remote mountains to pristine coasts, the TLC’s network of 23 reserves protects some of the most important natural areas in Tasmania. These reserves conserve critical habitat for rare and threatened species and serve as safe havens for the future.

From one of the TLC’s first reserves at Long Point, on the shores of Moulting Lagoon, to hopefully its newest at Kelvedon Hills the TLC recognises the fundamental importance of long-term effective conservation management to achieve lasting outcomes. Protection of properties and the creation of reserves is just the beginning of the conservation journey. Managing threats and restoring ecosystems is critical in the TLC’s efforts to conserve critical habitats and the species that rely on them. James will share insights and lessons from across TLC’s east coast reserves, including some exciting new initiatives yet to be publicly announced.

James has over 10 years’ experience in the environment sector, spanning government and not-for-profit organisations across Australia. James has been an integral part of the TLC for over five years – commencing as an ecologist before becoming the Philanthropy and Engagement Manager in 2015. 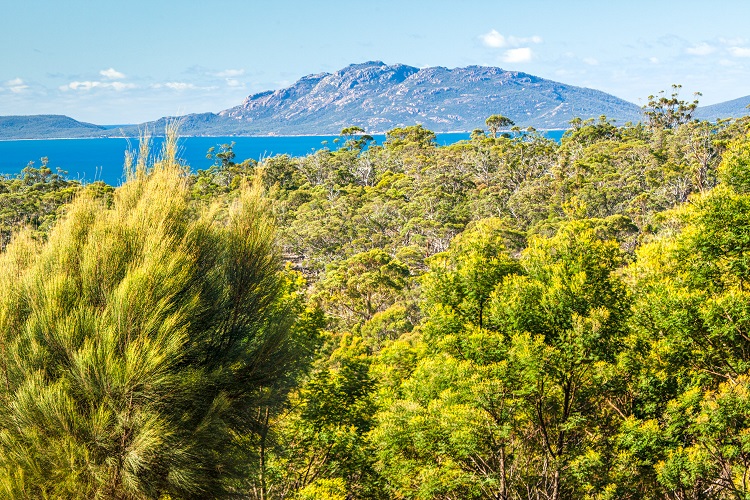