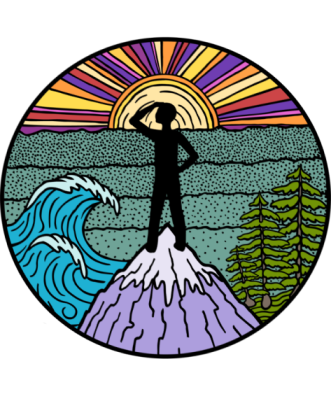 Lonely Conservationists is a global community comprised of thousands of diverse individuals who are connected by the feeling of isolation within the conservation industry. In Australia, many conservationists volunteer for reasons such as; career progression, meeting like-minded individuals and connecting back to nature.

Due to a lack of industry funding, the conservation industry in Australia heavily relies on volunteers to be able to undergo much of the work within its organisations. From the stories that community members have published to lonelyconservationists.com, we have started to uncover how volunteers are experiencing the industry. From these stories we have learnt how to provide value and community to volunteers who feel undervalued, overworked and lonely in conservation.

At three years old Jessie was asking her mother how she could save the orangutans, which set her on a trajectory to become deeply involved in the conservation space. Throughout completing her Bachelor of Science degree in Biodiversity and Conservation, Jessie spent every Christmas break travelling to equatorial regions of the world to get hands on conservation experience. Jessie finally got to answer her three year old questions when she completed her honours degree in North Sumatra on the spatial ecology of the critically endangered Sumatran orangutan and elephant. During this time, Jessie worked with some of the most well known orangutan conservationists in the world. That year she also had the crushing realisation that she could not be a part of long term sustainable conservation in a country so distant from her own, and she headed home to find projects she could be a part of her own country, Australia. 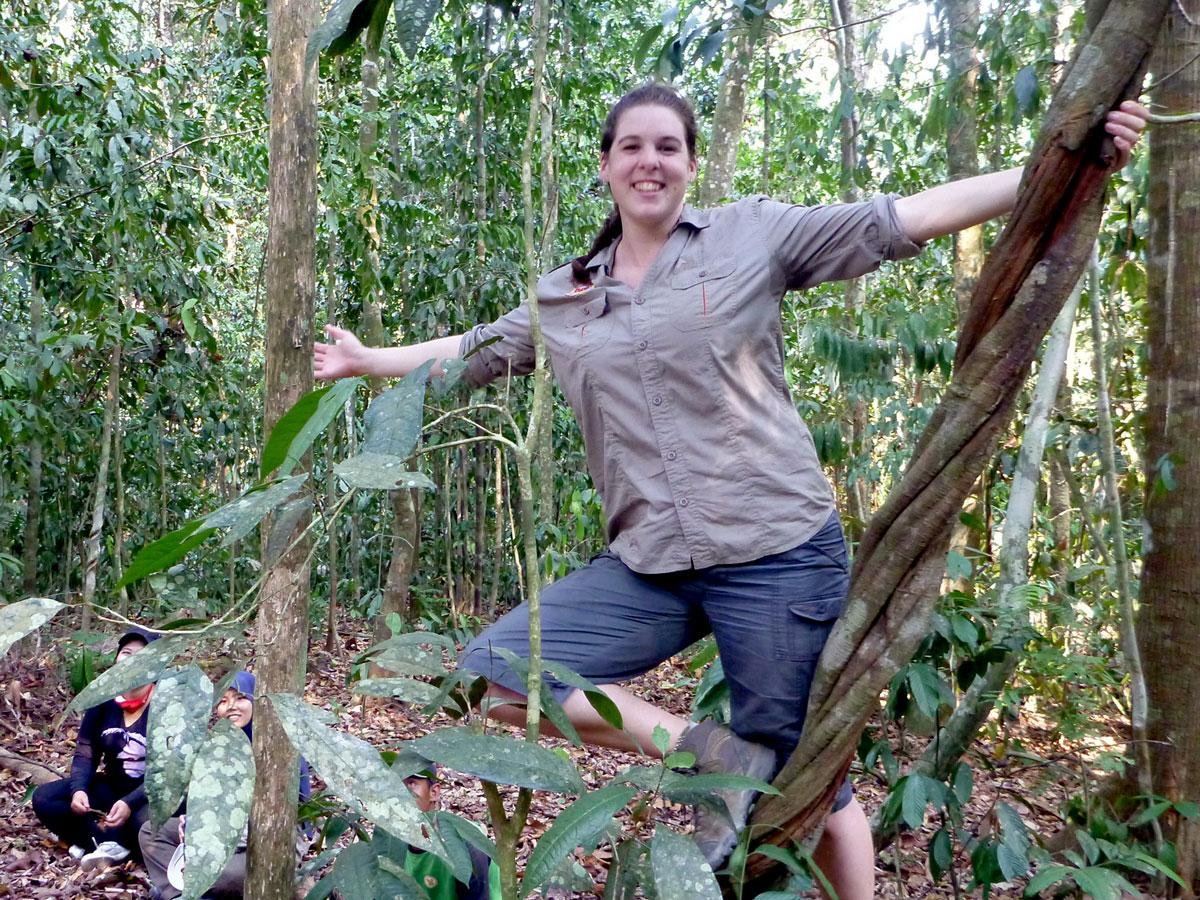