TLF Round 20 - Weed management and rehabilitation of riparian zones

Round 20 of the TLF was on the theme of Weed Management and Rehabilitation Of Riparian Zones.

Seven projects with a total value of $28,880 were funded under the Round.  Read more for details. 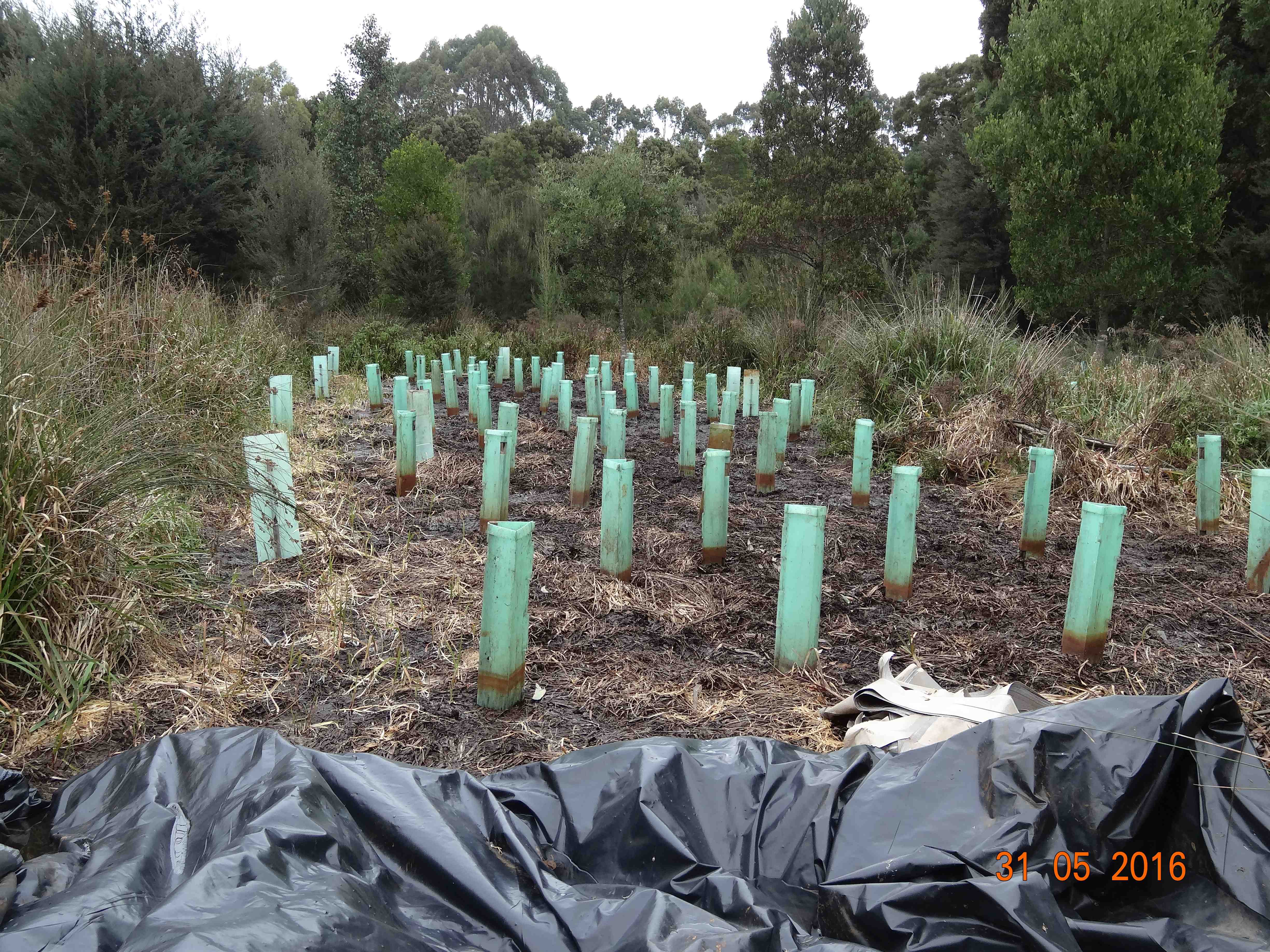