The little penguin that could, would, and did!

A story of the brave P7 - the little penguin that could, would and did, with a little help from the hardworking crew at Penguin Rehab and Release. Download the full story written by Kathy Grieveson HERE. 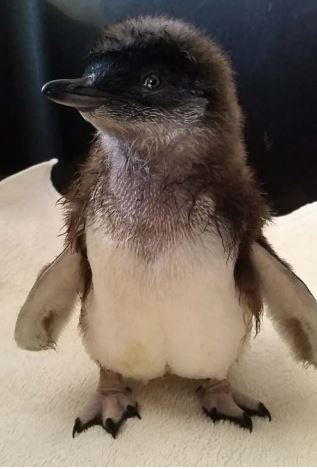 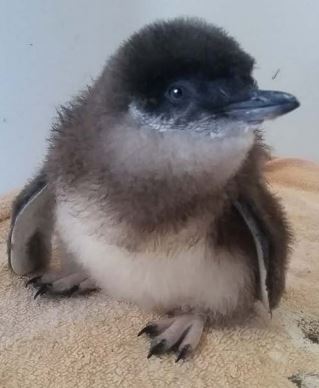 Penguin Rehab and Release found P7 as a young penguin, weighing only 410 grams, with an extremely heavy infestation of ticks, fleas, lice and roundworms.

"She was a ball of fluff and looked only two to three weeks old, but was more likely five to six weeks old."

Because of poor nutrient intake in her early growth, she remained undersized for a long time, with poor feather development - even after fledging, she was still not waterproof, and they would have to wait for her next moult.

After a long period of distress, confusion, and learning, P7 finally learned how 'to penguin' and become part of a colony, and even began looking after other penguins.  Then, she went through her moulting period and it was almost time for her release.
But first, fitness training! 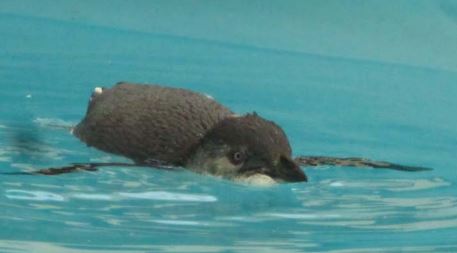 Swimming all day showed that she was beautifully waterproof - and even after 9 hours she still objected to getting out of the pool!
P7 had bonded closely with another bird, P17, so it was decided they would be released together. 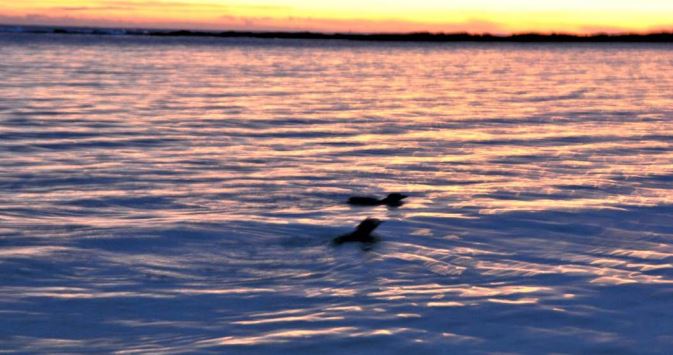 "She appeared to be playing, diving, and swimming in circles and with each circuit coming up beside P17"