Walk through the amazing work of local coastal restoration groups in Bellerive and hear stories about wins and losses from 25+ years of caring for this coast. 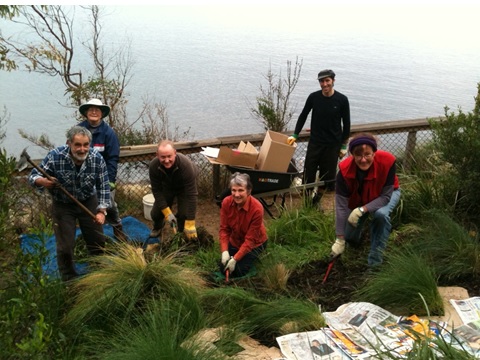 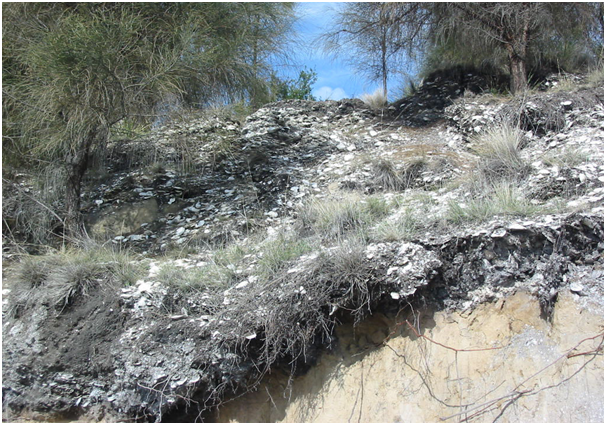