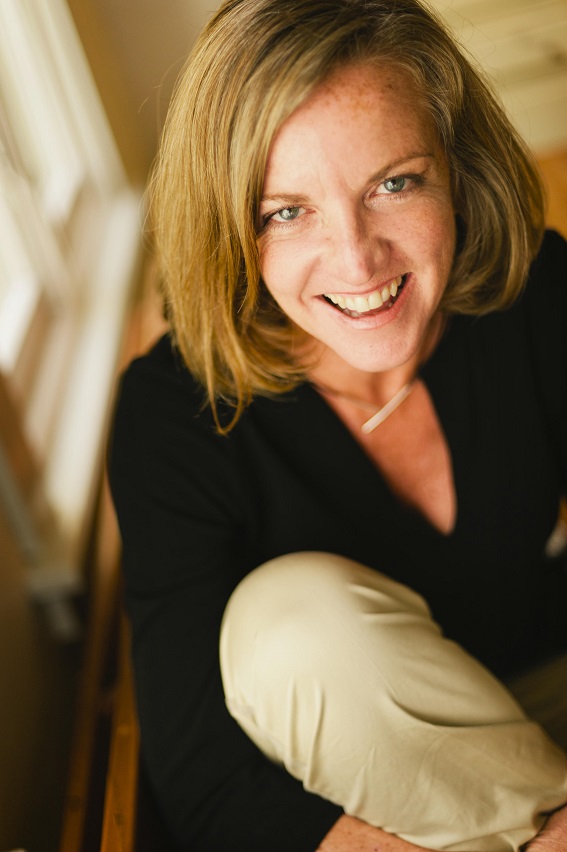 Hilary Burden is a Tasmanian writer and occasional ABC broadcaster with a passion for nature, food and gardens. She has worked as a roving reporter for the Tasmanian Country Hour, is a regular contributor to Australian Country Style magazine and UK Gardens Illustrated, and a former columnist for TasWeekend.

She has worked in London and Sydney for some of the world’s leading newspapers and magazines. Most recently, after 14 years, she sold her ramshackle property on a couple of acres in Karoola, northeast Tasmania – a region where she spent much of her childhood.

Her memoir, A Story of Seven Summers – Life In The Nuns’ House, was published by Allen & Unwin in September 2012. She sees land as her teacher, and is currently a non-landowner, having just returned from six months’ travelling on self-employed long service leave. 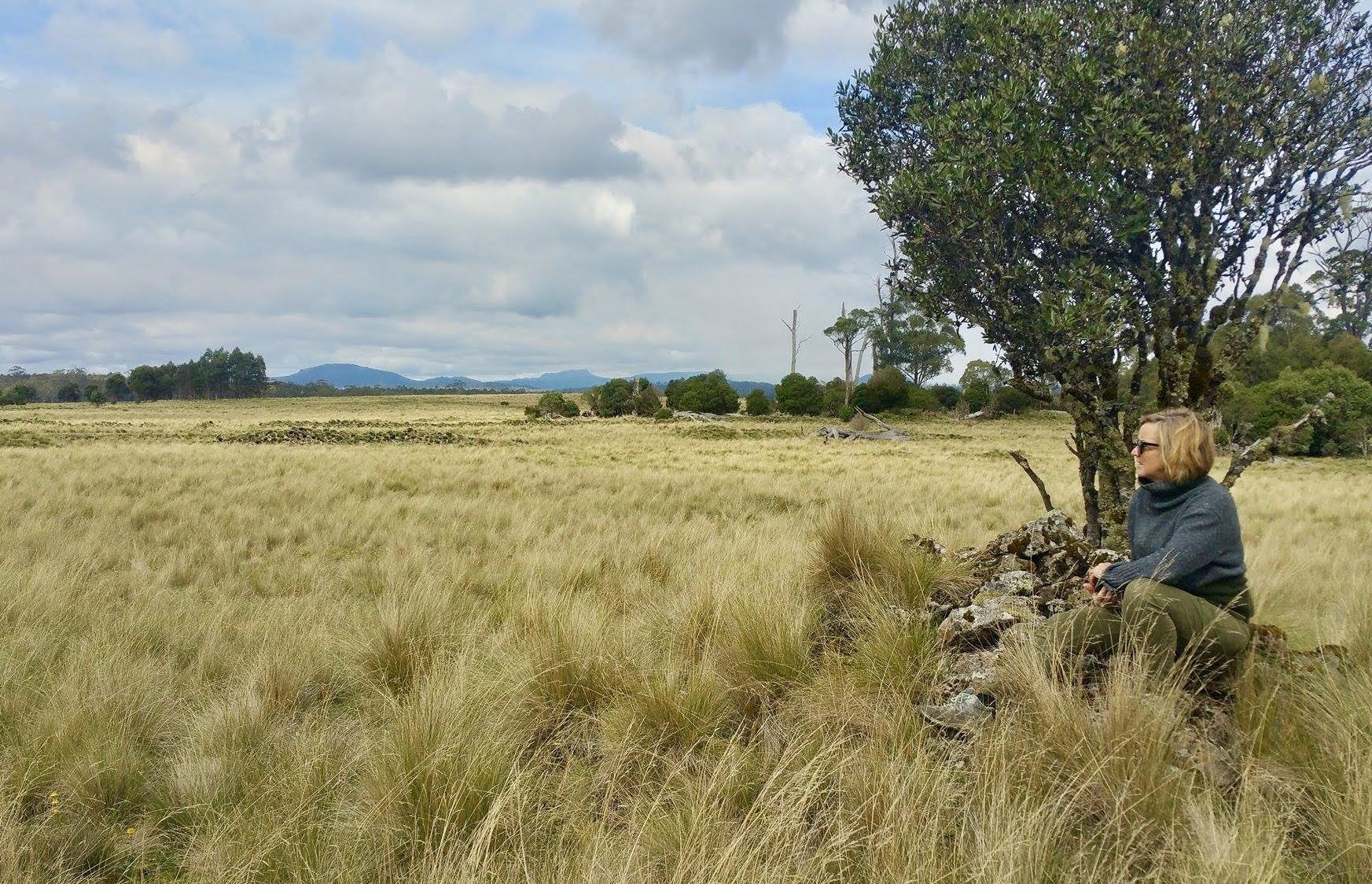 Hilary Burden at Racecourse known as Dackeelar by the original people of Surrey Hills, perched on the ruins of the 1829 shepherd’s cottage set amidst ancient acres of indigenous grassland.
Racecourse was named by Henry Hellyer, the first European to see these plains when he climbed St Valentines Peak on 15 Feb 1827.  The photo looks South East towards Mt Beecroft, Cradle Mt and Barn Bluff.
PHOTO: Shane Pinner