Tasmania’s fallow deer population is expanding, and is beginning to threaten the Tasmanian Wilderness World Heritage (TWWHA) area. By 2050, Tasmania's deer population could exceed one million. 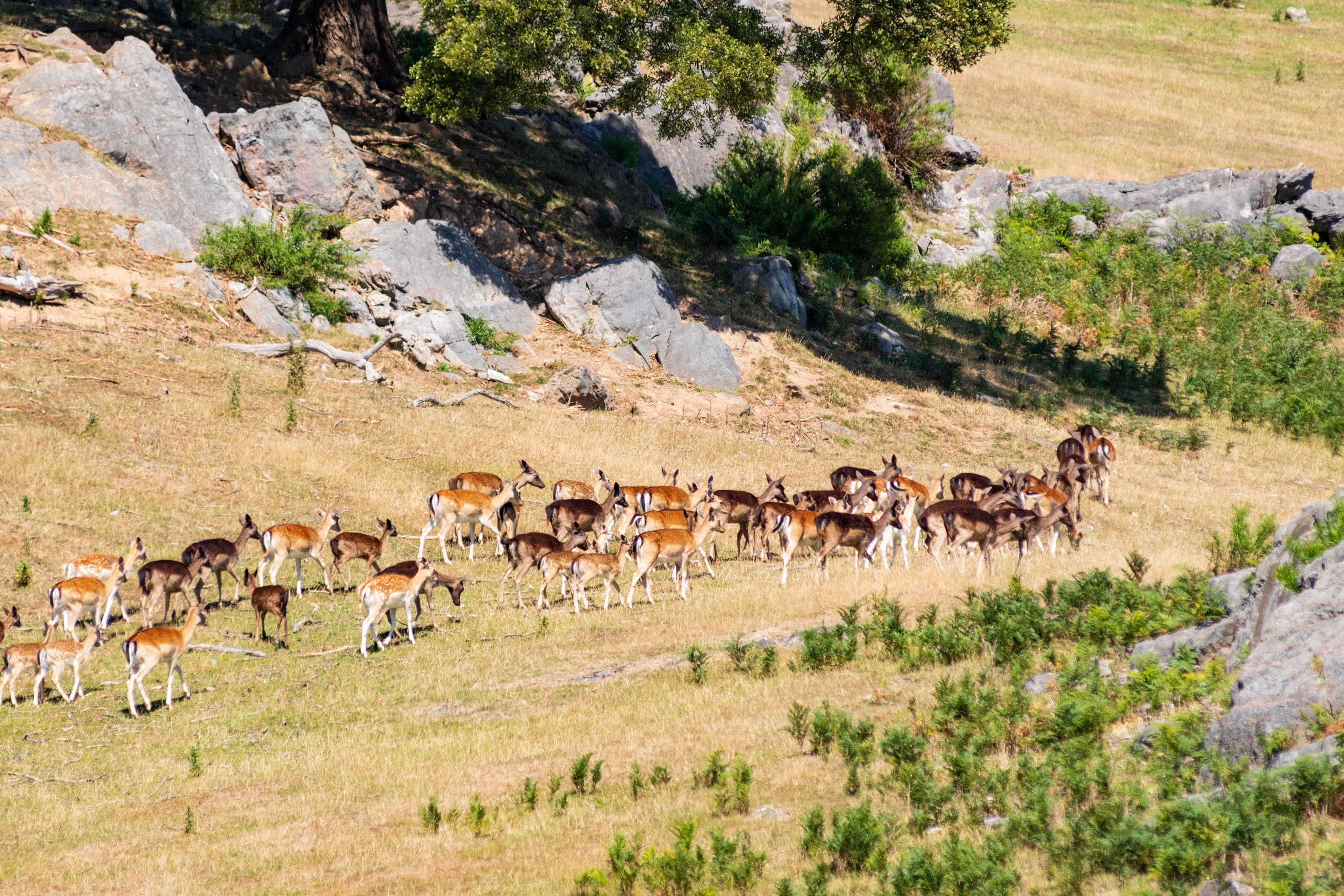 As the fallow deer's population has increased, so too has their damage. Feral deer impact native vegetation and crops through overgrazing and trampling, and damage fences, wetlands, streams, and other fragile areas. These issues have been seen within the TWWHA, and have the potential to become worse.

With an outbreak of foot and mouth disease occurring in our neighbouring Indonesia, there are concerns that feral deer could harbour and spread the disease, should it reach Australia. With deer populations increasing so rapidly, the effects of an FMD outbreak could be magnified.

Peter Jacobs from the Invasive Species Council emphasised that recording deer sightings is crucial. To help track deer numbers, the Invasive Species Council has developed Tassie Deer Spotter, a citizen science project hosted on iNaturalist. The site allows users to capture photos of evidence of deer (deer poo, tracks, etc), or the animals themselves, along with a location. The project is particularly useful in identifying the number of deer entering into areas of high conservation value. The information will be fed into national scientific databases, and will help contribute to knowledge about how the fallow deer is spreading in our state.

Deer sightings in the TWWHA, the north west of the state, and on Bruny Island are of particular interest- but any recorded deer sighting is helpful. If you’ve seen deer on your property, while out fishing, bushwalking, or even on the roads, sharing the information is a great way to help get a better picture of the population.

For more information on Tassie Deer Spotter, check out their website.