Next week, Landcare Tasmania and Tasmanian award nominees will be heading to Sydney for the National Landcare Conference and Awards. 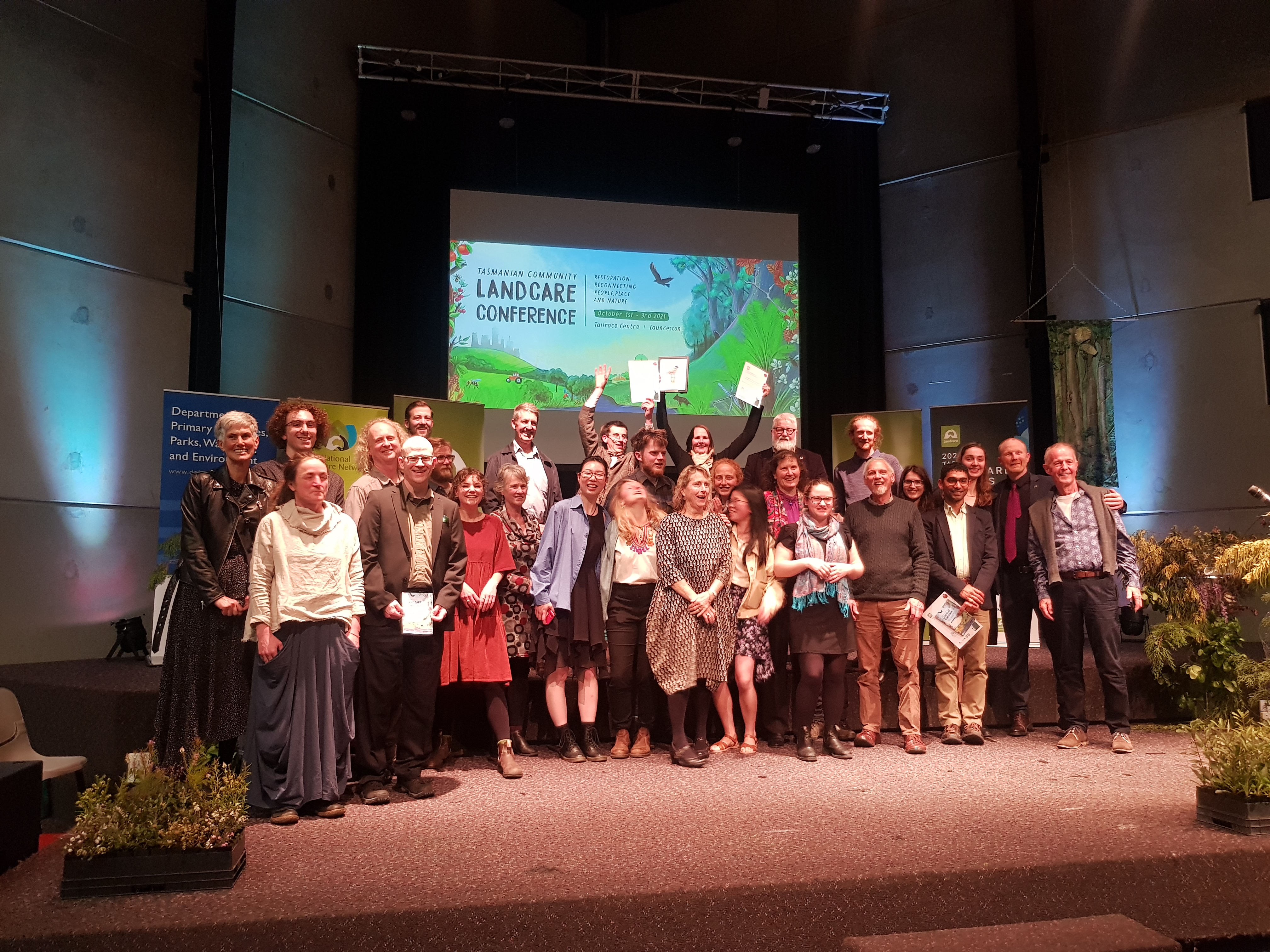 Landcare Tasmania has 8 award candidates for the national awards this year, both Landcare groups and individuals. These nominees were all winners in the 2021 State and Territory Landcare Awards and have progressed to being finalists for the 2022 National Landcare Awards.

Awards will be presented by Costa Georgiadis and will be presented in categories such as Australian Government Individual Landcarer Award, the Coastcare Award, and the KPMG Indigenous Land Management Award, to name a few.

Todd Dudley is up for the Individual Landcarer Award.  He has been involved in Landcare activities in Tasmania since 1991, and over the last 30 years has had many achievements. These include revegetation of native bushland, the development of over 60 Land for Wildlife registrations, and establishing the North East Bioregional Network. Also nominated for an award this year is Yanti Winoto-Lewin, who started the Friends of Franklin Forest group in 2020. She has been working to connect communities to local areas, and fostering a love and respect for our environment through guided walks. Our third individual nominee is Tim Reed of Wenlock enterprises, who is regenerating his property through a mixture of holistic, sustainable, and regenerative farming.

Our group nominees have also been doing amazing things. Friends of Bass Strait Islands have been nominated for their work in restoring vegetation, managing invasive plant species, improving seabird habitat, and human amenity on the offshore islands in the Furneaux Islands and coastal areas of Flinders Island.

Rosny mob are a group of Indigenous students from Rosny College, and are up for the KPMG Indigenous Land Management Award thanks to their work in helping students create and grow connections to country, culture, and people. Seymour Community Action Group have spent decades managing a high conservation value wetland and have recently had their patch reclassified as a conservation area. The Derwent Estuary Program have been utilising partnerships to tackle pollution and improve the health of the Derwent Estuary. The Green Team from Wynyard High School are nominated for their work in raising awareness on climate change through a number of initiatives at the school.

We are very proud of Tasmania’s award nominees and think it’s great these Tassie achievements are being recognised on a national scale.  Last year we had our first National Landcare Award winner in eight years. We are hoping to keep the streak going with another winner this year!

Thanks to Landcare Australia for organising the awards program and National Landcare Conference. The event is a knowledge sharing convention for the Landcare community. It’s an opportunity for movers and shakers in the Landcare movement to come together to exchange ideas on sustainable farming, cultural land management, and innovation and technology, and discuss projects and ideas to further strengthen Landcare nationally. 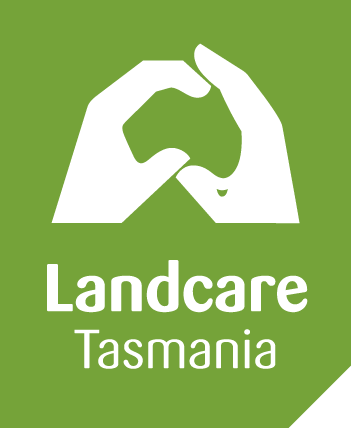