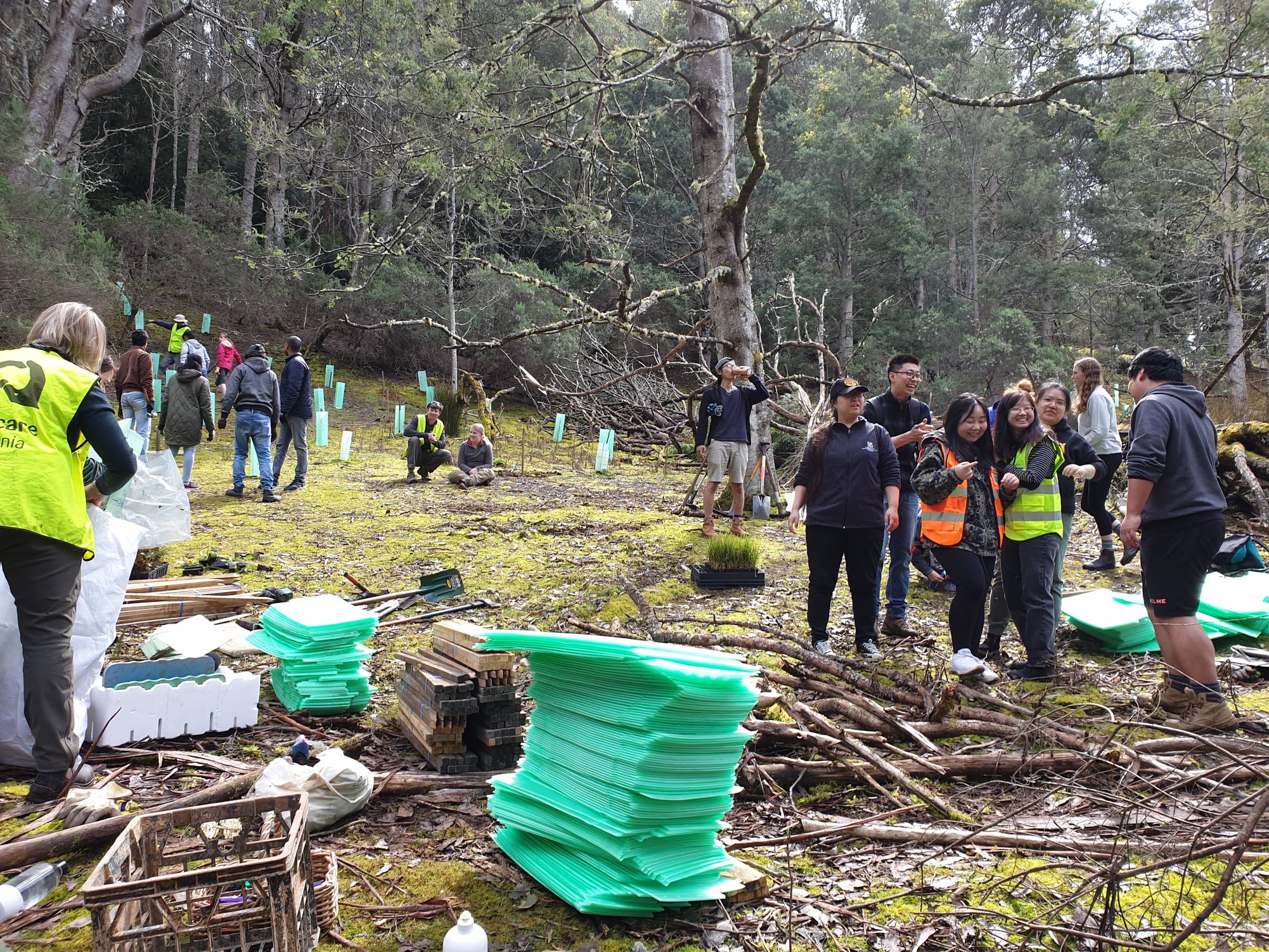 As the UTAS Landcare Society finishes off its second big year travelling as a roaming group of enthusiastic and hard-working students, we're reflecting on the lessons we've learned about how connecting communities – between students, farms, scientists, engineers, environmentalists, and so many more across the state – has had a positive impact on the land we live on and the way we think about our place in Tasmania.

By doing our best to provide opportunities that educate on land, water, and indigenous knowledge we hope that we’re bringing forward some of the next generation of landcarers, who feel connected to their communities, both locally and as a part of Tasmania.

Ben has spent the past two years as a part of the UTAS Landcare, helping to bring connections across the state between academic and local communities. In this role he's helped bring forward initiatives that see students contributing to ecological restoration with old-fashioned dirty work, as well as using their unique skills to be a part of the solution building process in Landcare.  Based in the South East of Tasmania 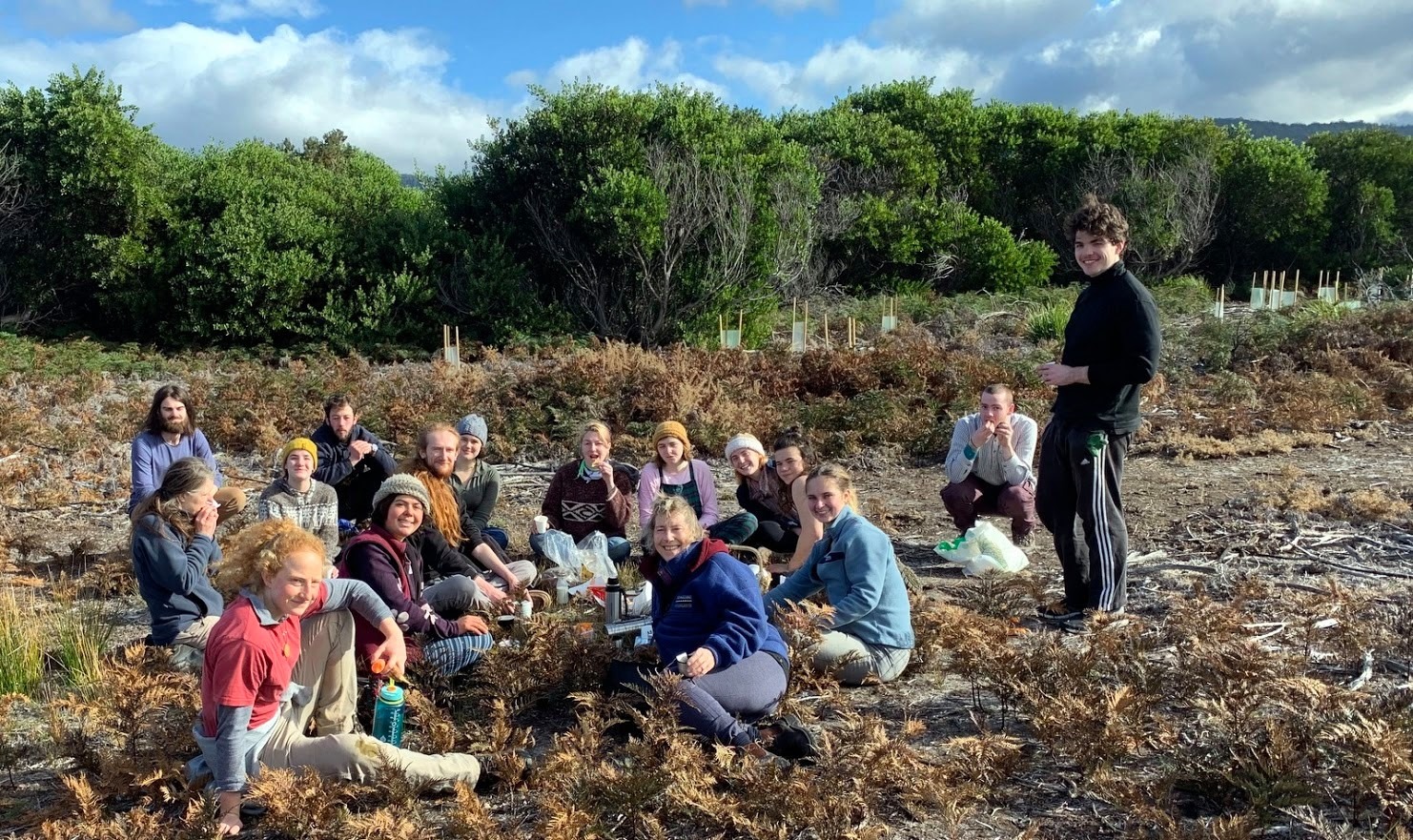