For many, the summer months mean holidays and kicking back with your feet up.  For Landcarers, getting stuck into a good working bee is the perfect relaxation. 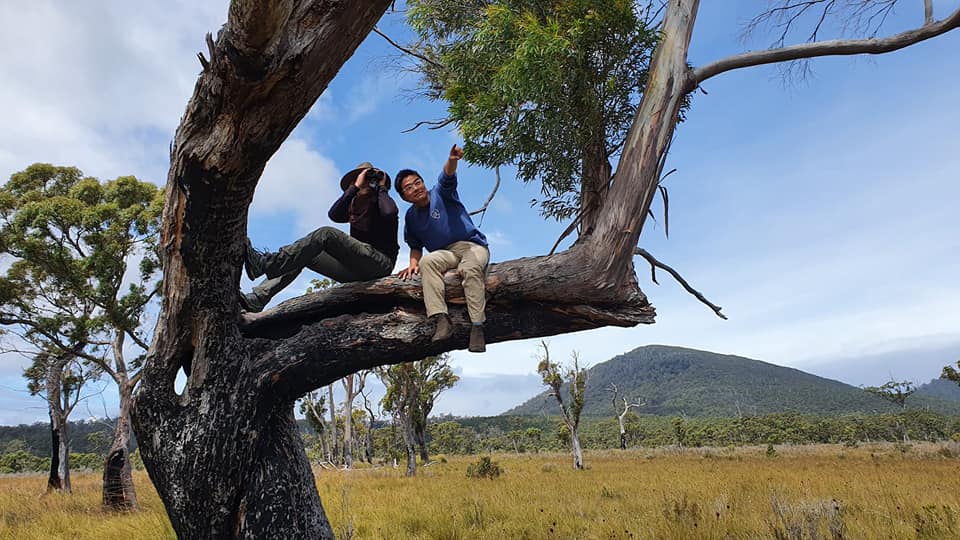 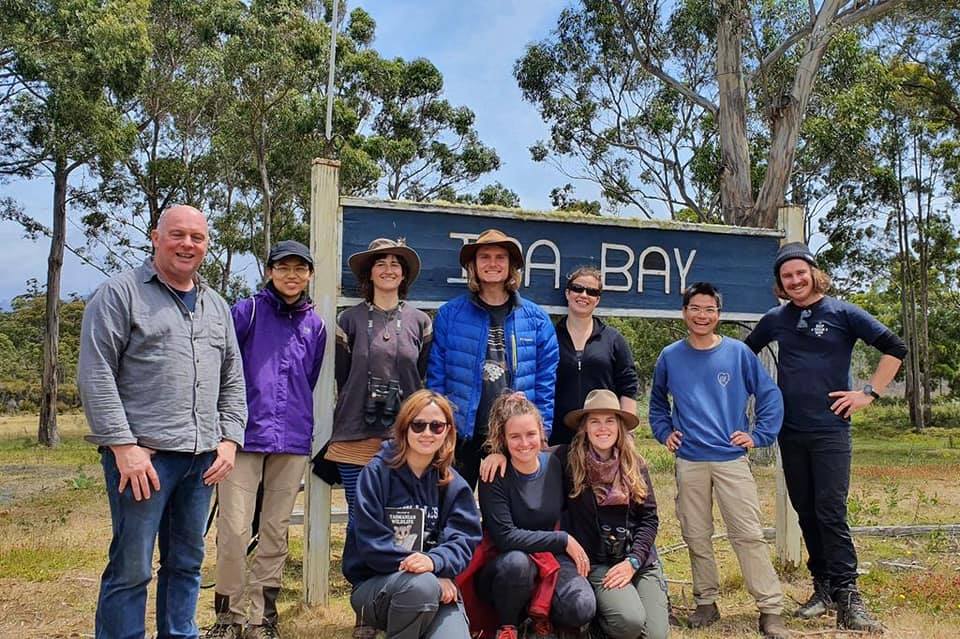 This January, keen bird lovers were invited by UTAS Avian Club and UTAS Biological Sciences Club to join them for some bird watching and surveys at Lune Plain - one of the best birding spots in southern Tasmania!

They spent the day amongst beautiful buttongrass, and spotted an eastern ground parrot and duckbill orchids. 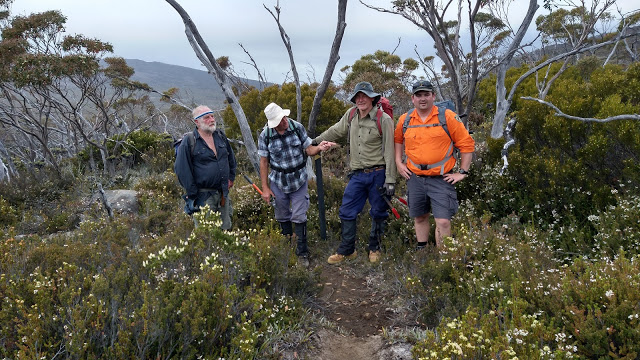 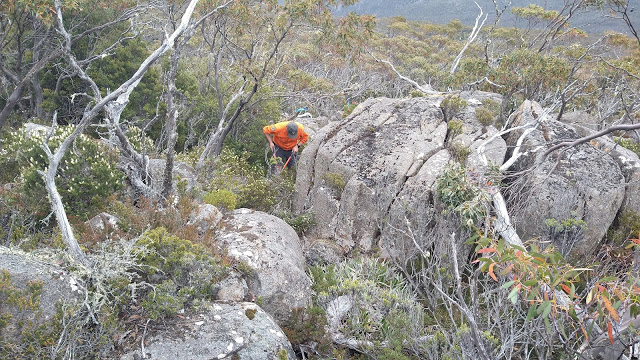 In December, Friends of Wellington Park successfully created a new route to replace the degraded, old (and slightly dangerous) track linking Thark Ridge to Devil's Throne.  'A surprisingly 210 metres of track was made by the five of us, which was quite and achievement. We find the work very satisfying and enjoyable.' 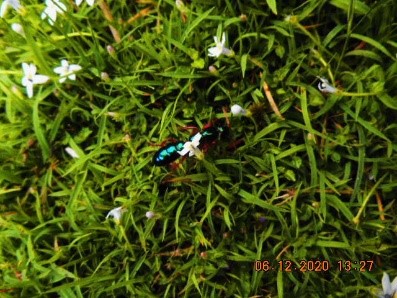 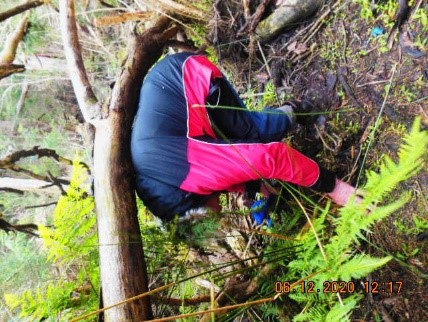 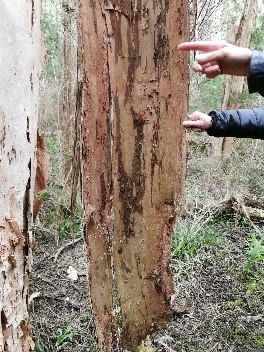 Photos: King Island Field Naturalists Club
The King Island Field Naturalists have keen eyes for all sorts of wonders hiding in nature. In their walk this summer, they spotted some marvellous moss, an assortment of intriguing lichen and fungi, a Blue Ant (actually a wasp!) and a fresh specimen of the leafless Potato Orchid with "tubular cinnamon coloured flowers, white tips and spicy fragrance" and was "spied by the eagle-eyed Lizzie" 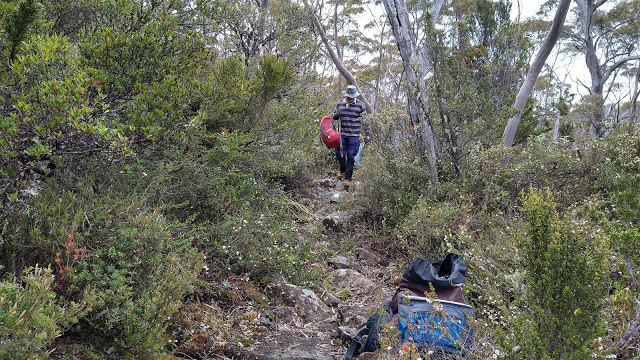 This summer, Friends of Mt Field (FOMF) worked to clear some of the minor overgrowths along the Lake Fenton track, mostly 'Bauera'. This track is one of the first tracks that FOMF worked on and have spent over 50 days in total on this track!

Come summer, Friends of Freycinet prefer not to spend their time lounging around on the beach. Instead, they cut and paste OVER 25,000 gorse plants in FIVE DAYS... They not only tackled mammoth amounts of gorse, but also the notoriously difficult periwinkle.
Email Facebook Twitter
Do you like this post?
Tweet