2018 was a great year for community Landcare in Tasmania!

The generosity of the community to contribute to better environmental and sustainability outcomes was once again strong.  For Landcare Tas this is seen in continuing growth in the number of Landcare groups across the State, which has now risen to 213.

A total of around 140 people representing 44 member groups and individual members took part in Member Outreach BBQs - our unique networking events where Landcarers get to meet, share and learn from each other.  MOBs were held on Tasmania's eastern shore, in Burnie and at Meander.  Click on the links if you missed them. 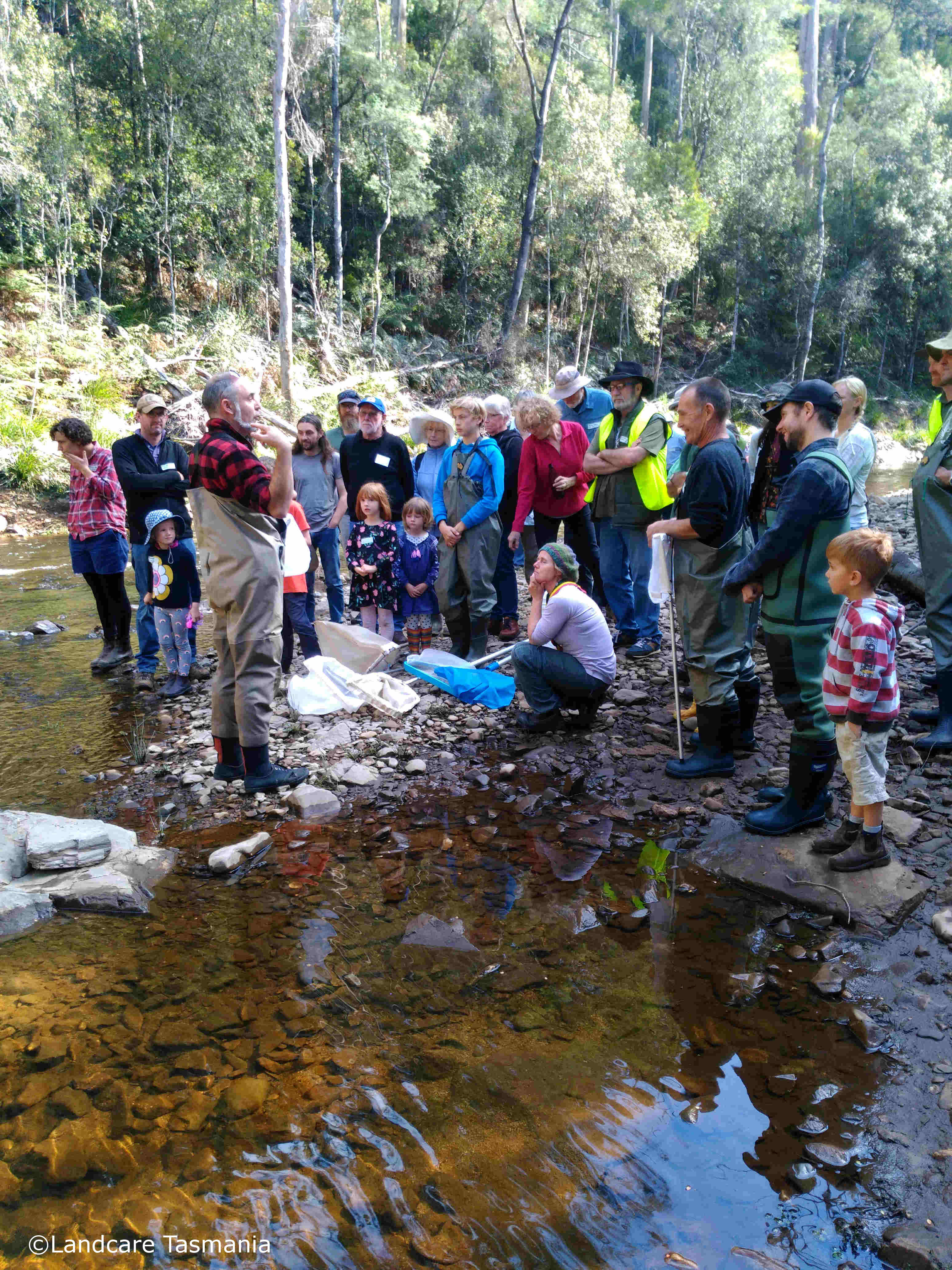 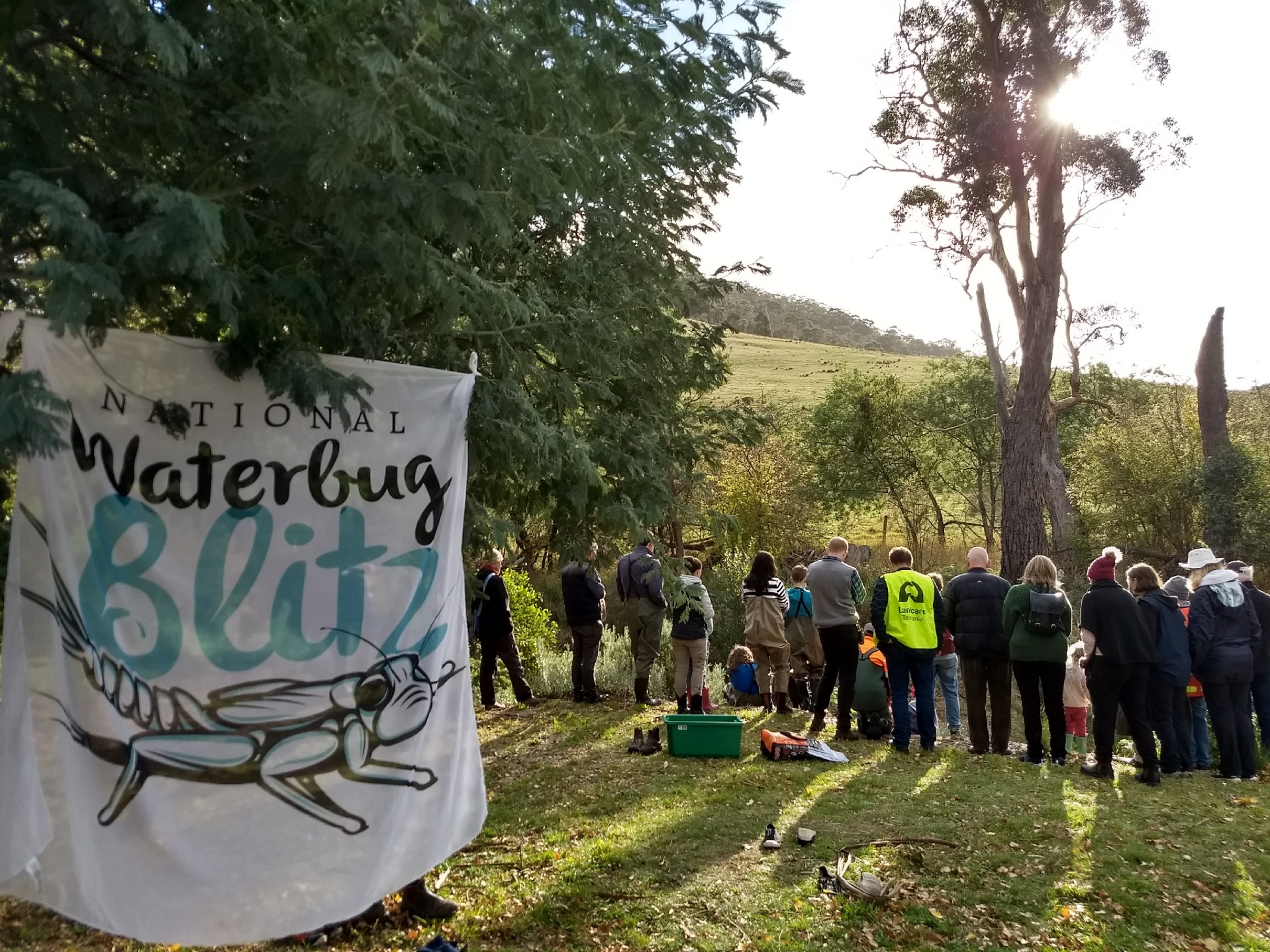 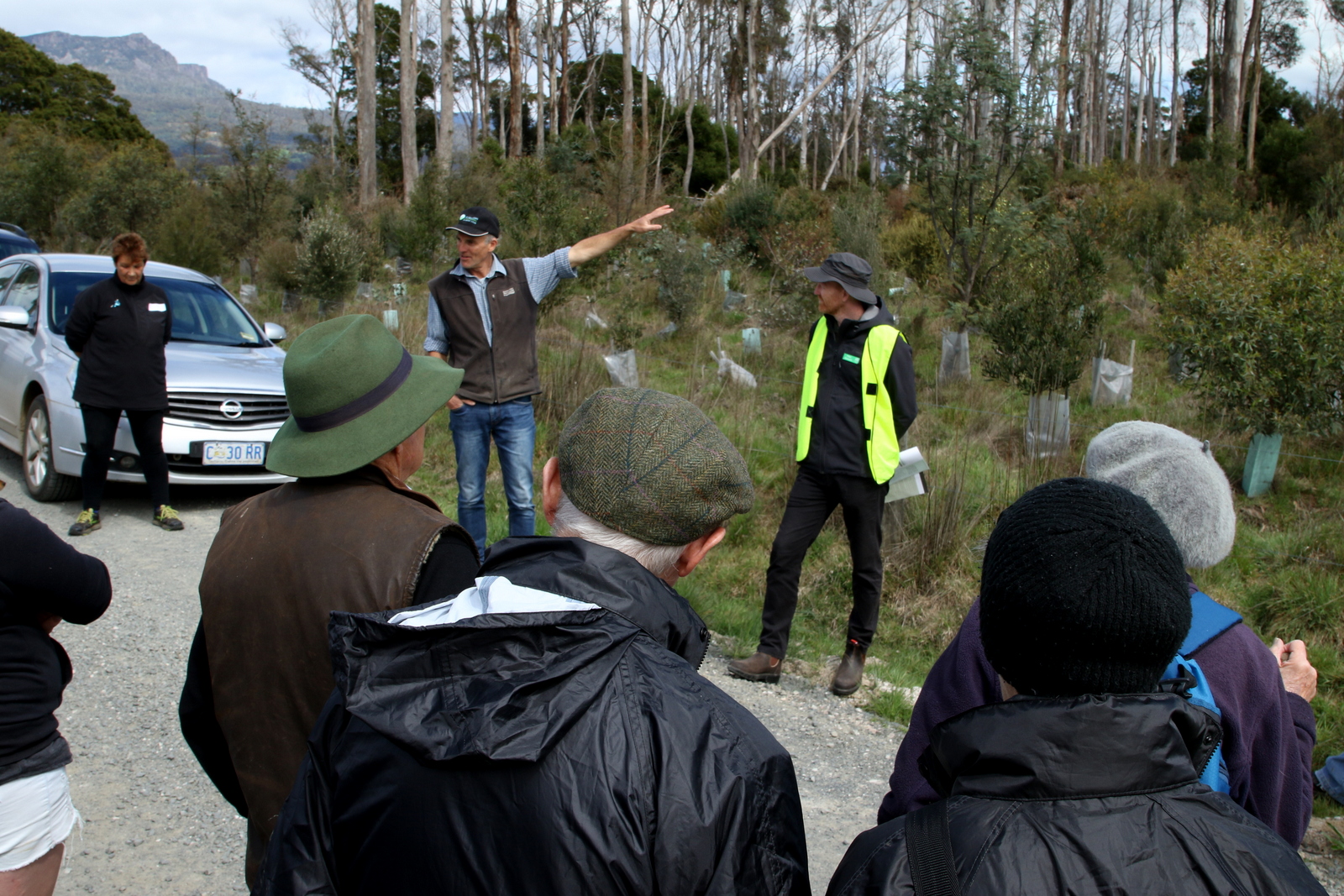 During the year we also finalised Round 21 and Round 22 of funding for 24 projects through the Tasmanian Landcare Fund. The fund has been generously supported by the JM Roberts Charitable Trust. 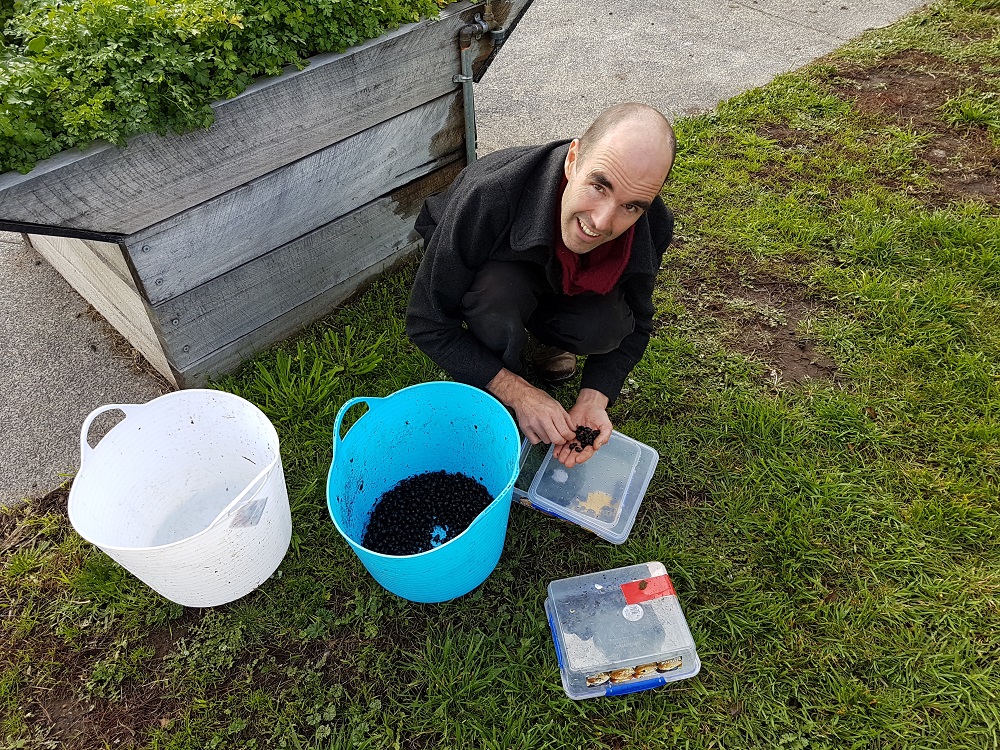 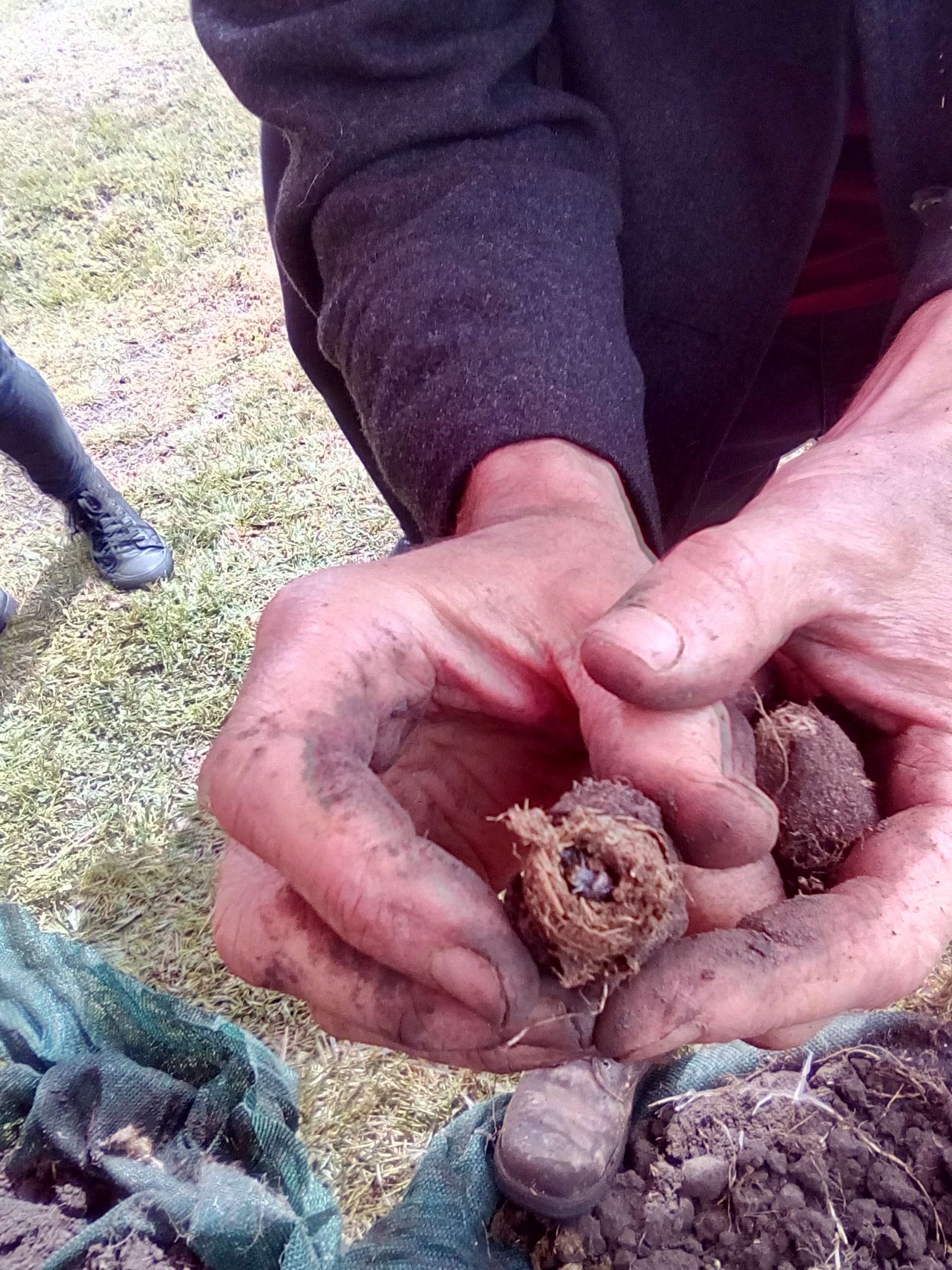 There are so many successful projects that our groups have carried out this year! We advertised 370 events on our website, shared hundreds of photos on Facebook, spreading the word of your achievements across Tasmania and beyond.

One of this year's great projects was establishing a dung beetle breeding program at Clarendon Vale Primary School back in June, which has now progressed to successfully breeding beetles for future release.

Cooee-Camdale Coastcare Group re-invented themselves this year and restored several kilometers of Penguin Fencing along the Bass Highway.

We supported 23 member groups and 9 individual members with free plants from our collaboration with Fifteen Trees. Many more of you ended up on the waiting list for next time!

There were many more exciting events and initiatives from the year - waterbugs, rodenticides, artist support, Echo Sugarloaf walking track, - which you can find in past newsletters, on our new pages and on our Facebook posts.

Behind the scenes there were also some really important changes. A big one was the Tasmanian election, which resulted in the Tasmanian government delivering (almost) a doubling of funding to Landcare Tas to support community Landcare in the State, and extending security of funding from 2 to 4 years. This is allowing us to take a longer term view of our purpose to support, strengthen and grow community Landcare - to create an environment for Landcare in which there is a space for anyone to become involved.

Within Landcare Tasmania we also saw some changes, with new faces and others moving on.  The year saw 3 new faces come on to our Board, an increase in our Members Council to 15 people, and changes in our small and dedicated team of staff and office volunteers.